Kuiper Belt Objects Are as Mysterious as They Are Distant

Recently the New Horizons spacecraft made the first flyby of a Kuiper Belt Object (KBO) in the extreme outer solar system. What do we know about KBOs? 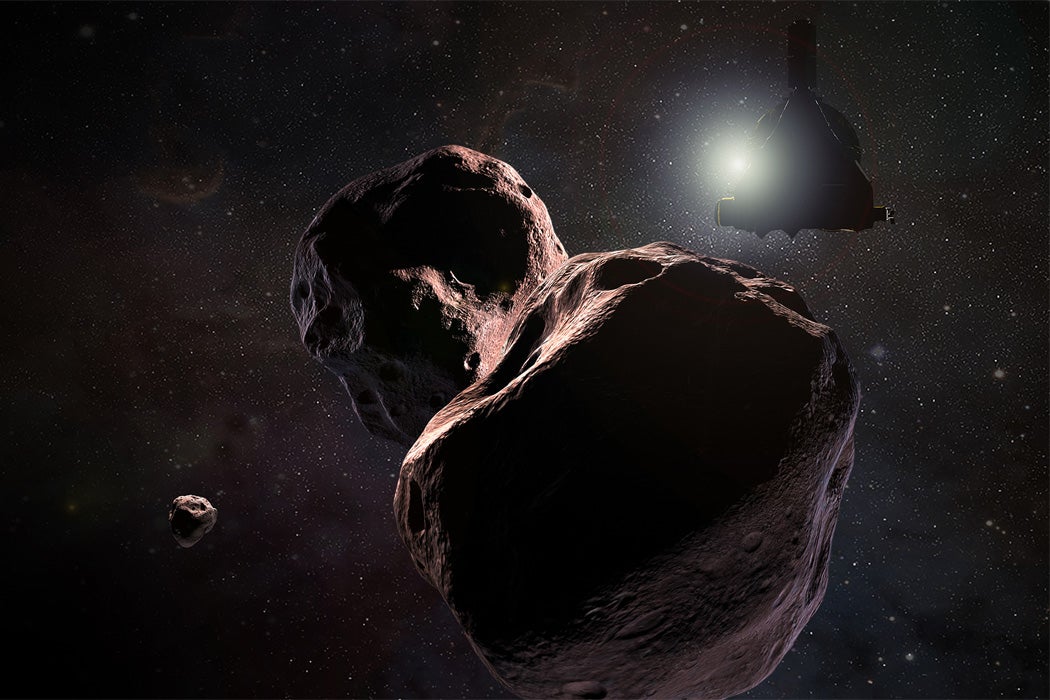 On January 1, 2019, the New Horizons spacecraft made its closest approach to Kuiper Belt Object (KBO) 2015 MU69, better known as Ultima Thule. Most examinations of the Kuiper Belt have focused on the largest and most visible objects. What, then, counts as an ordinary KBO? Is there such a thing?

Given the distance, it is difficult to observe KBOs, with the exceptions of Pluto and Ultima Thule. According to astronomer Chadwick A. Trujillo, as of 2003 more than 800 KBOs had been discovered. (The number has since increased to more than 1000). The “typical” KBO is around 100 km across. The first KBO ever discovered, 1992 QB1, is in this range, around 130 km across. Pluto remains the largest known KBO, but a few dwarf planets nearly as large have also been identified. (Ultima Thule may in fact be unusually small). Trujillo believes that even larger objects may lurk in the Kuiper Belt. But it takes time, even with computerized telescopes, to search such a giant area.

Many of the Kuiper Belt’s objects are binary systems, meaning that they orbit around each other.

Trujillo classifies KBOs into three categories, based on their orbits. The “classical” variety have roughly circular orbits, forming a ring beyond Neptune. Those in the second category orbit the sun at roughly the same distance as Neptune but at a different rate. These objects, now known as plutinos, orbit the sun twice for every three Neptunian orbits. The third category have off-kilter orbits, knocked out of alignment either by Neptune or maybe by the postulated planet 9. Neptune’s largest moon, Triton, may even be a KBO that was captured by the massive planet’s gravity. Sometimes KBOs are diverted toward the sun, becoming comets.

Many of the Kuiper Belt’s objects are binary systems, meaning that they orbit around each other. Pluto and its moon Charon are the best-known examples, but there are at least fifty binary KBOs. As J.M. Petit et al. explain in their article in Science, once the first binary KBOs were noticed, discoveries of additional binaries followed. Binaries provide some extra data beyond orbit and rough appearance; observing the orbit makes it easier to determine the masses of binary objects. Petit et al. were most interested in 2001 QW322. This strange system consists of two small, equal-sized objects, but they are extremely far apart relative to their size and take years to orbit each other. How this system formed is unclear.

Unfortunately for Kuiper Belt enthusiasts, New Horizons likely has no more opportunities to observe KBOs. In better news, information from Ultima Thule is still being transmitted, and future Kuiper Belt-specific missions have been proposed. 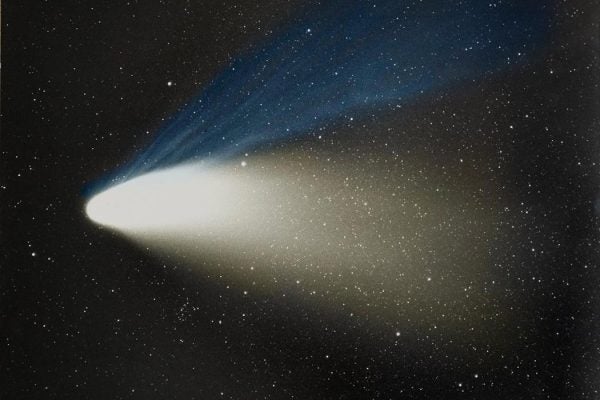