The King James Bible, the most popular version read worldwide, had a lasting influence on the American literary canon. 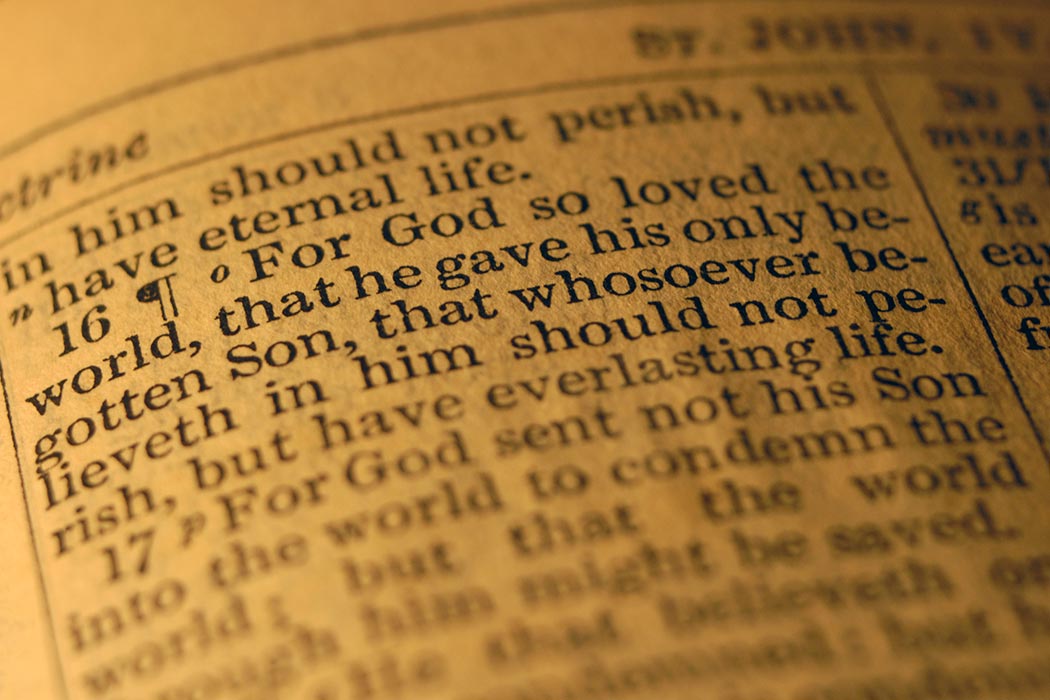 Biblical news always has the ability to rock the academic world, and the recent announcement that an American scholar has unearthed the earliest-known draft of the King James version of the Bible (KJV) is no exception. The find is being hailed as a new step in understanding the collaborative translation behind the world’s most widely read and popular version of the Bible. But why is the KJV so influential, anyway? Robert Alter reflects on how the KJV affected American literary style.

In fact, writes Alter, the King James Version “nourished the general sense of style” in American literature, supplementing spoken American English and influencing authors throughout American history. Alter finds the KJV’s influence in everything from rhythm to syntax to literary references, and notes that this version was ubiquitous into the early 20th century.

For example, writes Alter, the poetic language of Herman Melville’s Moby-Dick seems to draw directly from the King James Bible, using stylistic effects that echo and remix Biblical concepts and cadences to create a work that feels epic, poetic, and biblical.

Alter also finds the King James Bible’s influence in Abraham Lincoln’s writing, from the biblical-sounding “Four score and seven years ago” (which he argues is modeled on both the literary formulas used by the KJV and larger themes of solemnity and old-fashioned cadences inherent in the translation) to other plain-spoken but poetic speeches and letters.

One of the distinctive aspects of American prose is its borrowing from a variety of influences, including the King James Bible—and hence, the version’s impact shouldn’t be over-emphasized, Alter warns. At the same time, Alter underscores the KJV’s enduring impact on the ear and pen of American writers—authors who embraced “a general responsiveness to the expressive, dignified use of language” embodied by the King James Version and then passed their viewpoints, cadences, and style on to newer generations. 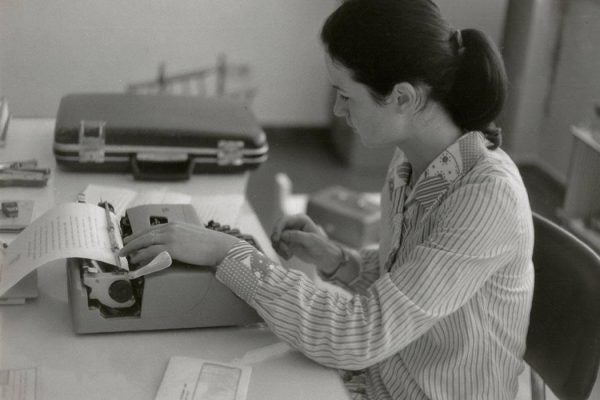 A Woman’s Life in Publishing

Anita D. McClellan entered the publishing industry as a secretary, one of the few opportunities available to women at the time. We tell her story.