Kennedy, Obrador, and the Trouble with Math

Well-researched stories from Pacific Standard, Public Books, and other great publications that bridge the gap between news and scholarship.

What came before Kennedy’s retirement (Washington Post)
by Brian Rosenwald
The retirement of Justice Anthony Kennedy could mean a big shift in how the Supreme Court rules on significant issues. But it’s just the latest chapter in a concerted, decades-long push to transform a court that once helped liberals achieve their objectives.

The new politics of Obrador and Trump (The Conversation)
by Luis Gómez Romero
The election of leftist Andrés Manuel López Obrador as the next Mexican president will bring a shift in U.S.-Mexican relations as Obrador promises to resist President Trump’s demonization of Central Americans who cross Mexico’s southern border.

The trouble with math (Pacific Standard)
by James McWilliams
Mathematics is a central focus of our school systems for good reason. It’s applicable to all kinds of topics, and it provides building blocks for logical thinking and problem solving. But without complementary disciplines it can help us find the right answers to the wrong questions, leading to disastrous outcomes.

Identity politics: The beginning (Public Books)
by Michael Mirer
In today’s political discourse, “identity politics” is often portrayed as divisive, insular, and opposed to universal or economically grounded political thought. But the phrase began with a broad and radical vision.

Arctic no more (Atlas Obscura)
by Natasha Frost
Geographers determine where one ocean starts and another ends with geographic features and properties like temperature and salinity. Climate change is changing the Barents Sea, which could mean it’s becoming part of the Atlantic, rather than Arctic, Ocean. 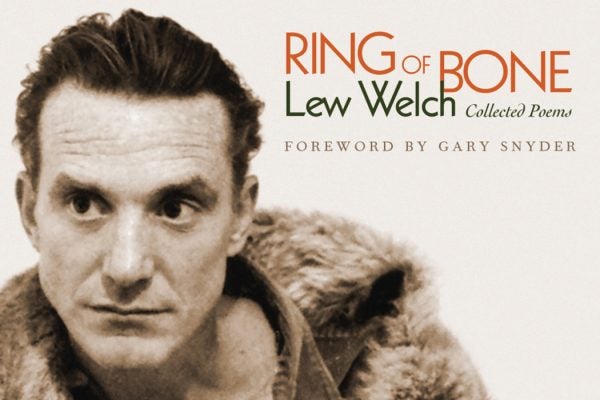 The Poet Who Wanted to Be Eaten by Vultures

One day in 1971, the hard-drinking Beat poet Lew Welch walked into the woods of Nevada County and disappeared, possibly angling to be eaten by vultures.