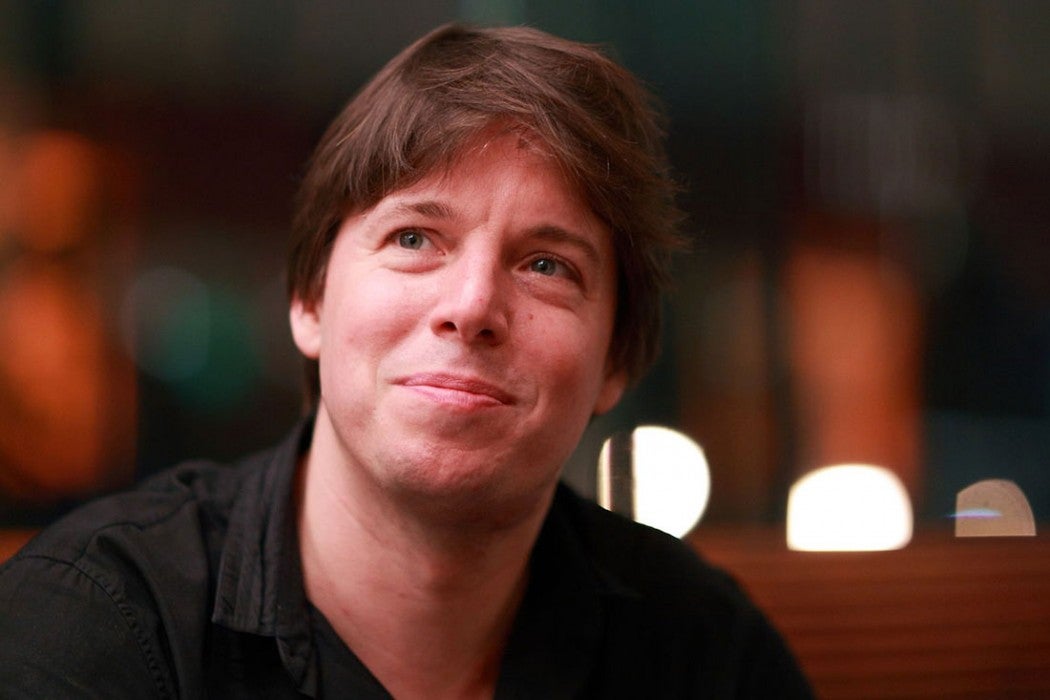 “Jist whaddaya think you’re doing”? snapped the cop, scowling at me and the violin case full of coins. The crowd booed and hissed. My heart stopped, my face began to creep red, and my hands shook as I lowered the violin. “P-p-p-playing,” my voice whispered, instant tears choking my throat.

“Don’t you know you’re breaking a law? I could have you arrested for panhandling. Now move on—you only get one warning.” The policeman walked away.

Angry and embarassed, I kicked the case closed to cover the money and raised my violin to continue playing…”– Mary R. Moore, Street Musician, 1974

What’s it like to be a street musician—a busker, as they’re known in the business?

Just ask Joshua Bell, the world-renowned violinist who plays a $4 million Stradivarius. Back in January 2007, as an experiment initiated by a Washington Post columnist, Bell dressed down in a baseball cap and jeans and made his way through rush hour crowds to the L’Enfant Plaza Metro station in Washington D.C. where he played for 45 minutes. More than a thousand people passed by with barely a glance. A few stopped to toss cash into his violin case, and only one person recognized him. Just a few days earlier, Bell had performed to a sell-out crowd in Boston Symphony Hall. In the D.C. subway, he made $32.17.

Weingarten’s story, “Pearls Before Breakfast” went viral and earned him a Pulitzer. (Watch the Washington Post’s time lapse video of Bell in the subway here.)

Most buskers in subways, shopping malls, and public parks would be pleased enough to take home $32.17 for 45 minutes of solo Bach. But Bell is returning to the D.C. subway today at 12:30 PM in Union Station. Yes, the date, time, and place have been carefully announced, and he’ll be avoiding the rush hour crush, for maximum space and attention. The aim is to promote an upcoming album and HBO special.

This time he won’t be collecting tips in his violin case. But you’d better believe there’ll be an attentive crowd.

Read more of Mary R. Moore’s essay about her life as a busking violinist on JSTOR. 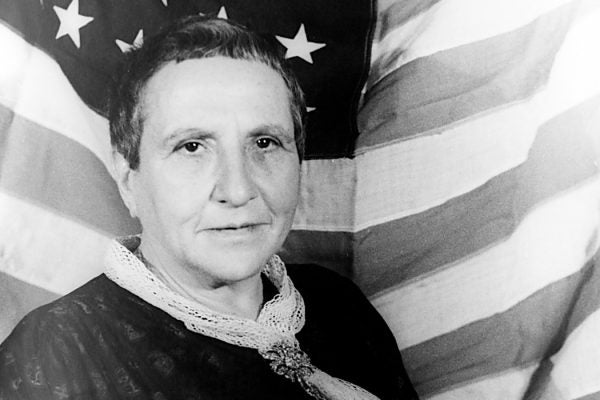 The Marketing of Americans: Gertrude Stein and the Atlantic Monthly

It took Gertrude Stein years to make it into the Atlantic.