Yes, there was once such a thing as a liberal Republican. We take a look at the rise and fall of John Lindsay, former Mayor of New York. 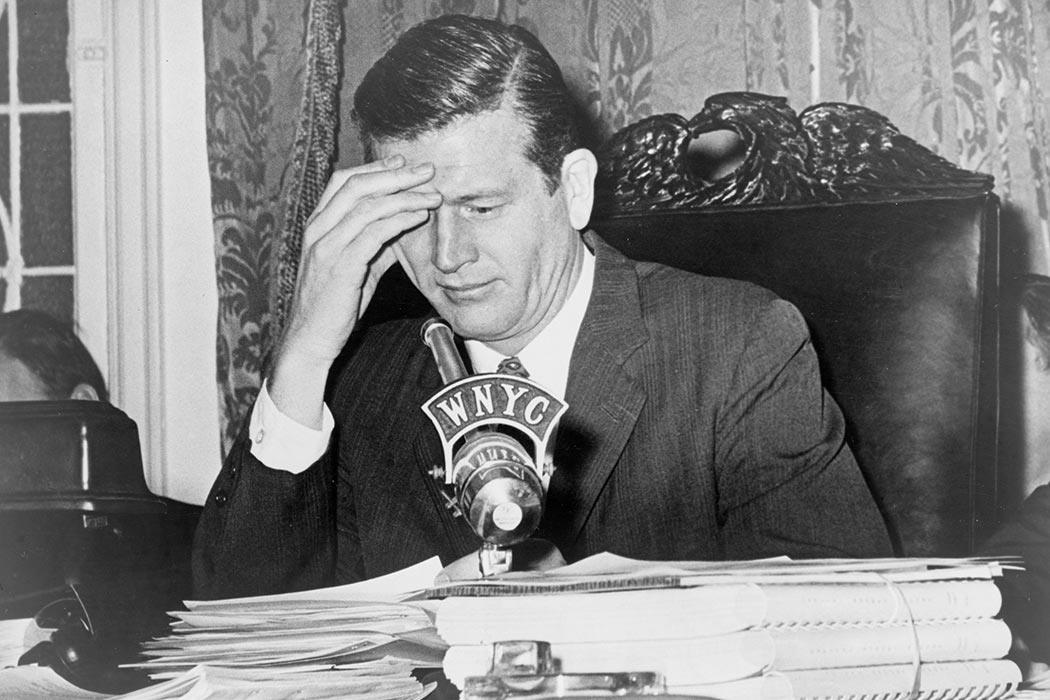 Fifty years ago, John V. Lindsay was elected Mayor of New York City. He was a liberal Republican, a species not uncommon in the Northeast after the Second World War. But Lindsay was one of the last, already bucking a trend: he would not get the Republican nomination when he ran for re-election in 1969. Instead, he won on the Liberal Party line with 42% of the vote in a three-way race. By 1971, Lindsay cut his ties with the GOP and became a Democrat.

Lindsay’s tenure as Mayor reads as a caricature of bad old New York City, but it all happened: a paralyzing twelve-day transportation strike that began his first day in office; a teachers’ strike over decentralization that devolved into ugly instances of racism and anti-Semitism; and strikes by sanitation workers, sewer treatment workers, and even Broadway workers. And the weather didn’t help: the city’s uneven snow-removal after the Blizzard of 1969 enraged residents of the Outer Boroughs, something every NYC Mayor has lived in fear of since.

One of Lindsay’s successes was that the city did not erupt in riots after the assassination of Martin Luther King, Jr. in April, 1968, as other major American cities did. But Lindsay’s outreach to African-Americans was a major reason why white ethnic voters rejected him in the re-election campaign of 1969.

Maria C. Lizzi looks into “white backlash, racial identity, and Italian American stereotypes” in that campaign, in which both Lindsay’s Republican and Democratic opponents were Italian-Americans. She writes, “if the racism of white ethnics was specifically anti-black, it also resembled the interethnic resentments and hostility ‘white’ ethnic groups had directed towards each other in urban America” as they battled to “assimilate to whiteness” during the course of the 20th century. (The Kennedy-esque Lindsay was as WASP as they come; his maternal line had been in America since the 1660s).

In reviewing a book by one of Lindsay’s lieutenant’s, Henry A. Giroux defines the liberal dilemma as a fundamental inability to challenge the political and economic system that creates injustice and inequality, “especially since they have shared in the economic benefits and held political power” in that system. This ambivalence, in Giroux’s view, was fatal for Lindsay, who first came to political prominence in the “Silk Stocking” district of Manhattan’s East Side, one of the most affluent in the city. The fate of liberalism itself since the tumultuous Sixties may have been pre-figured in Lindsay’s career.

"My Heart Is as Black as Yours": White Backlash, Racial Identity, and Italian American Stereotypes in New York City's 1969 Mayoral Campaign
By: Maria C. Lizzi
Journal of American Ethnic History, Vol. 27, No. 3 (Spring, 2008) , pp. 43-80
Published by: University of Illinois Press on behalf of the Immigration & Ethnic History Society
The Struggle to Save the Cities
By: Henry A. Giroux
The Massachusetts Review, Vol. 18, No. 2 (Summer, 1977) , pp. 325-332
Published by: The Massachusetts Review, Inc. 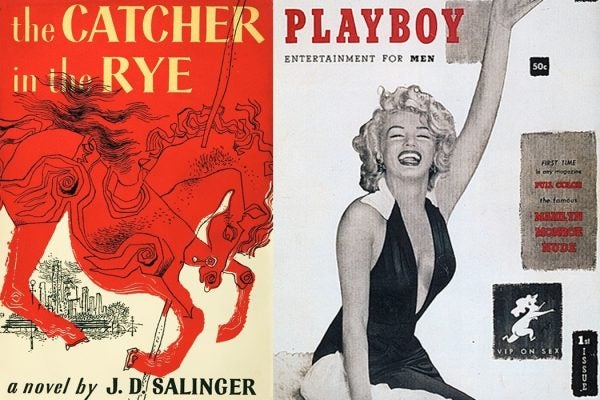 J.D. Salinger and Playboy: The Fight Against Obscenity

The Citizens for Decent Literature launched various anti-obscenity campaigns against magazines like Playboy and MAD and books like Catcher in the Rye.