John Berger has died at the age of 90. Famous for his television series and book Ways of Seeing, he was a critic, artist, novelist, poet, and radical. 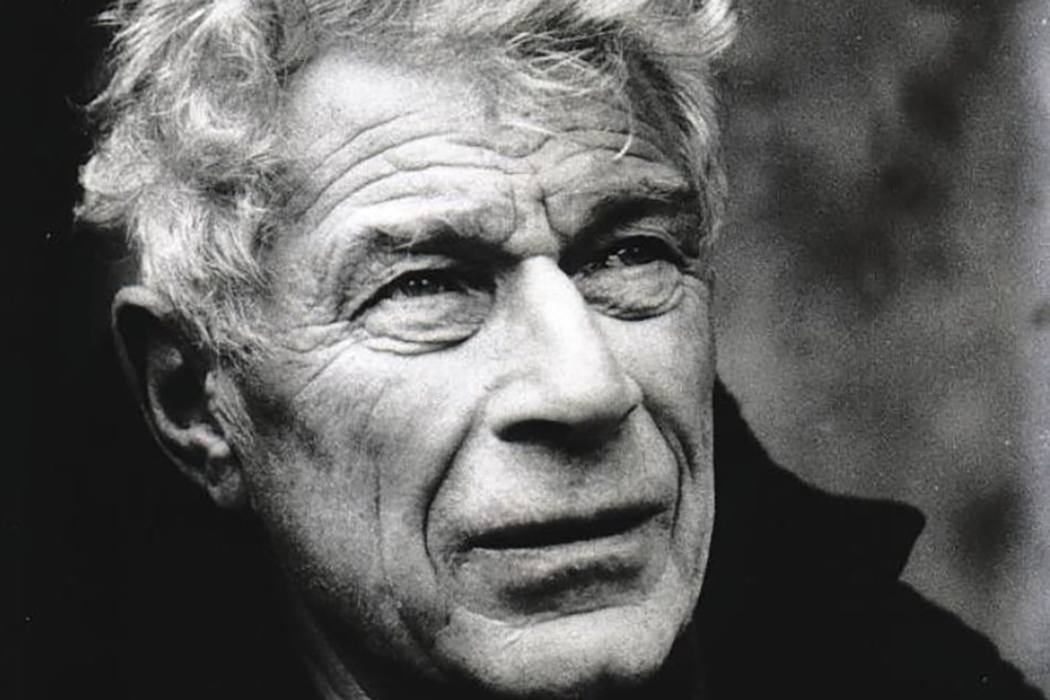 John Berger has died at the age of 90. Most well-known for his early 1970s television series Ways of Seeing and the popular book that followed it, Berger was a critic, painter, film-maker, novelist, poet, translator, and, always, a radical. Randy Kennedy, writing in the New York Times, reminds us that Ways of Seeing “declared war on traditional ways of thinking about art and influenced a generation of artists and teachers.”

Born in Britain, Berger (the family name is pronounced “BER-jer”) lived for many decades in rural France. The documentary The Seasons in Quincy: Four Portraits of John Berger, released last year, shows the man defining himself as a storyteller above all. And, as he notes, “If I am a storyteller it’s because I listen.”

Geoff Dyer argues that Berger used the essay form for “more than forty years of tireless intellectual inquiry and fierce political engagement.” In Berger’s many essays, collected in numerous books over the years, Dyer says that “we come close to witnessing thought as an act of almost physical labor.”

One of those essays is this fascinating analysis of the notorious picture of Che Guevara’s corpse. Already a living legend, Guevara was killed in Bolivia in 1967 with the help of the CIA. Berger argues that the authorities feared Guevara’s reputation, and thus his body, as much as his life. The exhibition of the corpse showed their need to prove beyond a shadow of a doubt that the man was dead.

As Berger notes, the image of the corpse and surrounding men has a startling similarity to paintings by Rembrandt and Mantegna. All these images are “intended to make an example of the dead,” says Berger (emphasis in original); medical in Rembrandt’s case, religious in Mantegna’s, and political in Guevara’s.

Of course, Berger wrote about more than art criticism. In the French Alps, Berger worked side-by-side with the locals and wrote about peasant life with a sensitivity rare for a modern intellectual, especially in his trilogy Into Their Labors. Click here to download a PDF of his moving poem “They Are the Last,” which includes the lines, “Once the animals flowed like their milk./ Now that they have gone/ it is their endurance we miss.”

An interview with award-winning author Roxane Gay, plus one of her short stories.