James Baldwin and the FBI

The author was monitored for his political activities, but also for being gay. The surveillance took a toll on him. 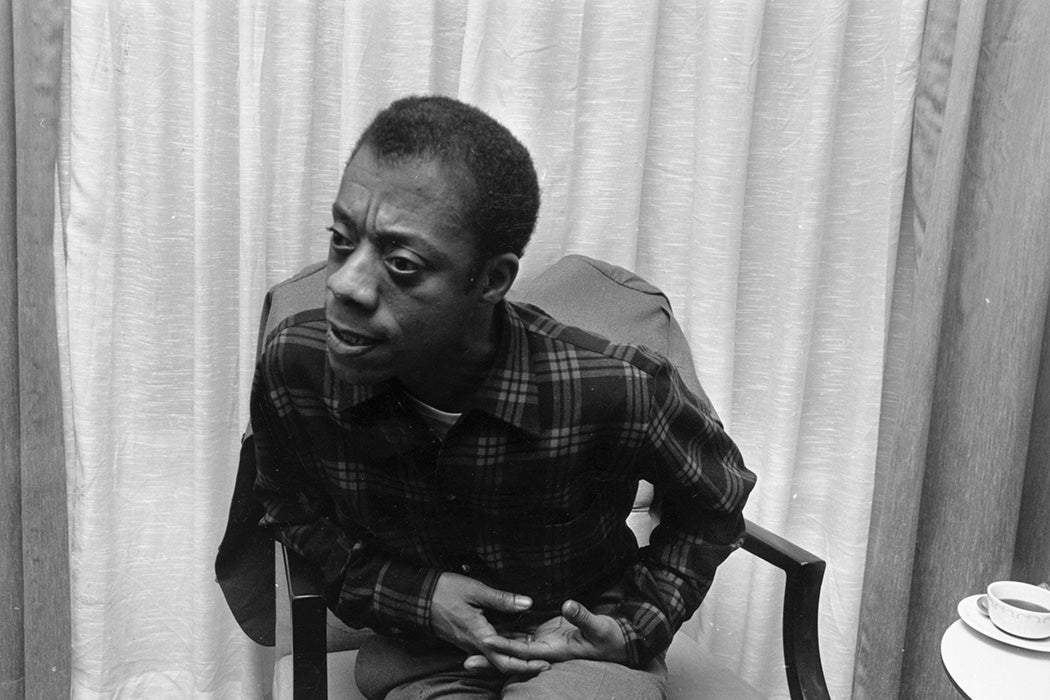 When author James Baldwin and his brother David arrived at the Selma, Alabama, airport in 1963 to support a voter registration drive for Black voters, someone was there to see them land. Baldwin and the event had gained the notice of the FBI. And as author James Campbell explains, the federal agency knew about the Baldwins’s plans and followed them throughout their time in Selma.

The brothers “were tailed and photographed,” Campbell writes. “They were snapped outside the county courthouse, in the company of [Student Nonviolent Coordinating Committee] leader James Foreman, [and] arguing with the police,” who were restricting Black would-be voters from registering.

That Baldwin was the victim of government surveillance isn’t particularly surprising; many figures in the Civil Rights Movement were. But LGBTQ activists like Baldwin were especially targeted, as historian Jared Leighton explains. “The tactical use of homosexuality and ‘deviant sexuality’ came to epitomize the FBI’s offensives against African American activists and their allies[.]”

In 1963, the FBI added him to the Security Index, a “list of citizens who would be arrested first in the event of a state of emergency.”

Baldwin was certainly no stranger to activist causes, and that attracted FBI attention. As Campbell notes, his file with the agency was 1,750 pages long, opened in 1960 after Baldwin signed a petition for the Fair Play for Cuba Committee. In 1963, the FBI added him to the Security Index, a “list of citizens who would be arrested first in the event of a state of emergency,” according to Campbell.

Beyond his political activities, the bureau was also interested in Baldwin’s personal life. As Leighton writes, in 1963 an FBI supervisor reported that “‘Information has been developed by the Bureau that BALDWIN is a homosexual, and on a recent occasion made derogatory remarks in reference to the Bureau.'” The next year, FBI director J. Edgar Hoover chimed in, asking in a memo, “Isn’t Baldwin a well-known pervert?”

The FBI was notorious for surveillance of political activists, so Baldwin was hardly alone. Other prominent LGBTQ civil rights activists like Bayard Rustin, Lorraine Hansberry, Pauli Murray, and Barbara Deming were also being monitored. As Leighton points out, “Making accusations of homosexuality against activists in the movement, as well as deepening dissension over the alliance between Black Power and gay liberation groups, could effectively further the FBI’s goals.”

The FBI eventually closed Baldwin’s file in 1973, but the damage was done. As Campbell points out, the “constant presence in his life of FBI informers and agents…greatly contributed to his own private state of emergency” and reduced his writing output, with only one novel published between 1963 and 1972.

Fighting for civil rights was dangerous, emotional, and difficult work under the best of circumstances, but as Leighton points out, the FBI’s actions “added constraints that LGBT activists and their allies in the movement faced in their efforts to advance racial and sexual-orientation equality.”

James Baldwin and the FBI
By: James Campbell
The Threepenny Review, No. 77 (Spring, 1999), p. 11
Threepenny Review
“Character Assassins”: How the FBI Used the Issue of Homosexuality against the Black Freedom Struggle
By: Jared Leighton
Journal of Civil and Human Rights, Vol. 2, No. 2 (Fall/Winter 2016), pp. 151-185
University of Illinois Press 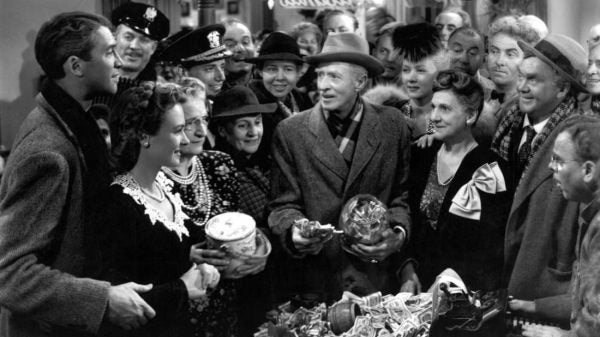 In its hunt for communists in Hollywood, the FBI criticized the 1946 classic It's "A Wonderful Life" as subversive propaganda.