Is it Nutritionally Beneficial to Go Organic?

Research suggests that there are real nutritional differences between organic and non-organic produce, milk, and meat. 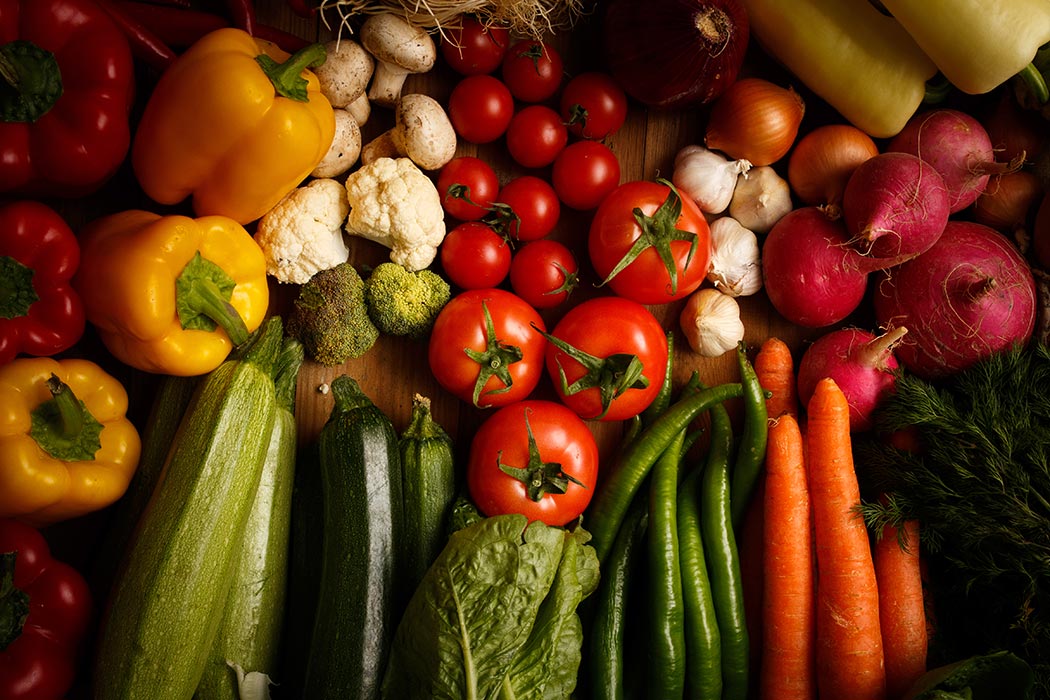 Whether or not the “organic” in organic food is just a marketing ploy, research has shown that organically-produced produce does differ nutritionally from non-organic produce. But although people buy organic food for a multitude of reasons, the nutritional differences remain largely unknown to the public.

But that changed in 2014 when researchers at Newcastle University in the UK published a study showing that organic produce contain up to 60% more key antioxidants than non-organic produce. Pesticide residues (such as cadmium) were also found to be lower in the organic produce. More recently, some of the same researchers co-authored a paper on the nutritional differences between organic milk and meat and their conventionally-produced equivalents. Altogether, these two studies reviewed approximately 500 papers to study the nutritional differences between organic and conventionally-grown foods.

Interestingly, conventional milk was found to have 74% more iodine than organic milk.

Interestingly, conventional milk was found to have 74% more iodine than organic milk. Iodine is important for a host of metabolic functions in our bodies, but is generally minimally present in most foods. Although the World Health Organization recommends iodized table salt to address this dietary gap, this type of salt is not widely available in countries like the UK. As a result, folks in the UK tend to rely more on dairy products to get adequate amounts of iodine.

While these preliminary results from studying the existing literature on organic food are indeed interesting, more research remains to be done. For instance, only a small number of studies (67) have compared the differences between organic and non-organic meat. So even if I—and the research thus far—have convinced you to buy more organic food, take all these findings with a grain or two of salt. 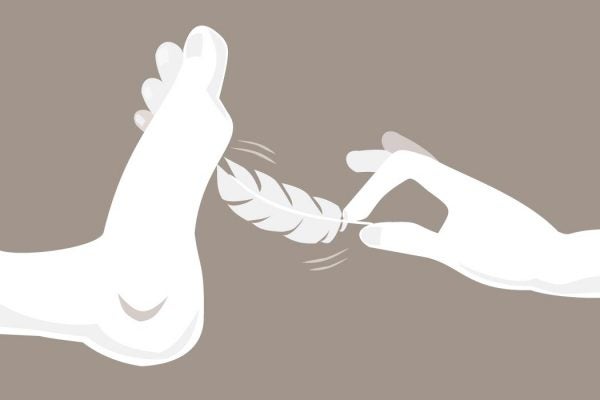 Why Do We Tickle?

Why do we tickle, why are we ticklish? Why does it make us laugh even while we try to get away from it? It's a ticklish subject....