Is a Virus Alive?

The answer to the question whether a virus is alive isn’t so simple. 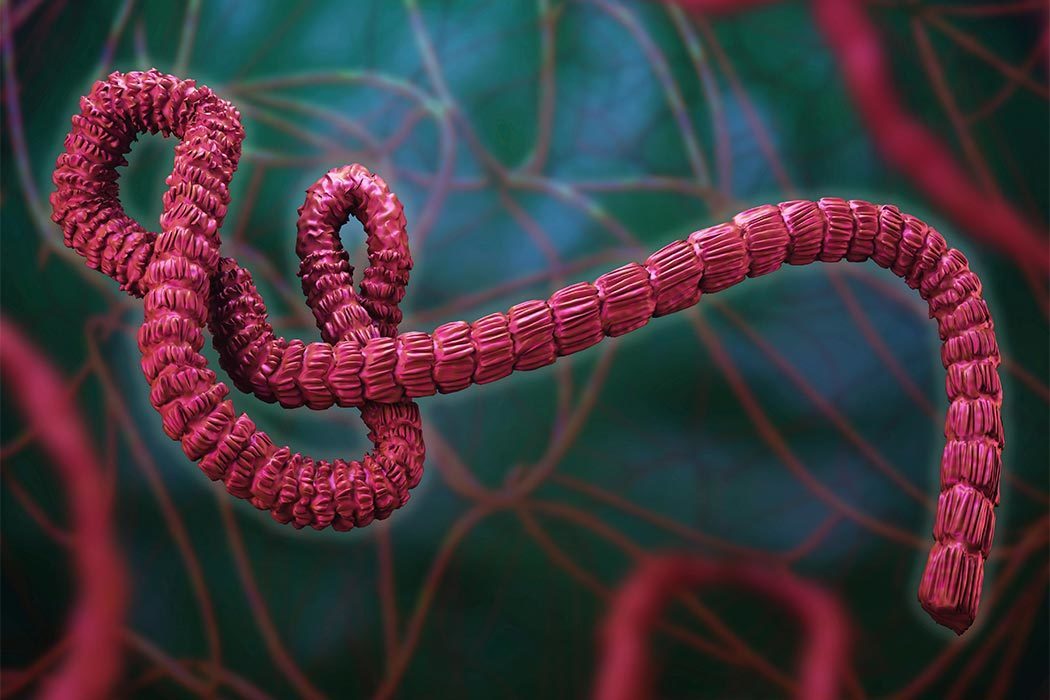 Viruses really are alive, according to a new study in the journal Science. (In a previous piece in this magazine, we considered what role a virus could play in the zombie apocalypse.) Viruses are primarily genetic material, and have proven difficult to classify. Viral genomes are highly variable in size, ranging from just a few to large amounts of genes, but the new study, which examines structures in the virus beyond just the genome, suggests that viruses are truly organisms in their own right. It’s actually a debate that goes back generations.

In the beginning, the question of whether or not a virus was a living organism was a philosophical one, although one with profound real-world implications. A 1939 paper in The Scientific Monthly, for example, noted that viruses were known to cause disease, and were known to be separate from other pathogens. Several vaccines were also in use by that time, so there was some understanding about how to fight viral infections. However, viruses were too small to see—which began an argument against them being alive. Viruses need a living cell to reproduce, and this was seen as a further argument against viral life. (In fairness, parasites are dependent on other organisms, and their status as alive was never doubted.)

On the other hand, a key aspect of life is the ability to reproduce (why bother if not alive?), and viruses certainly do that. The 1939 paper suggested that viruses were a very simple form of life, almost a precursor to life as we know it. This view was not fully shared by many researchers, but it illustrated the difficulties of classification.

By the 1960s, many researchers had decided to focus on the biology of viruses, and re-framed the question of life as one of activity. The question of life, in this case, was practical: what determines if a virus is alive or dead? The nature of its life was irrelevant, the only goal was the development of vaccines. The question was whether inactive viruses could still infect cells. If they were incapable of replicating, they were inactive. The danger is that inactive viruses can, under certain conditions, reanimate. Vaccines needed to take the different viral states of existence into account in order to be effective.

As for this latest research, it is unclear that it truly answers the question of whether or not viruses are alive. The authors agree that their conclusion is bold, but viruses are clearly in a class by themselves, and the study recommends classifying them as a completely new category of life. Viruses are in essence a sack of genetic material with a mechanism for entering a cell and reproducing. Viruses do not eat, undergo respiration, or perform any other functions of life besides reproduction. Is that life? 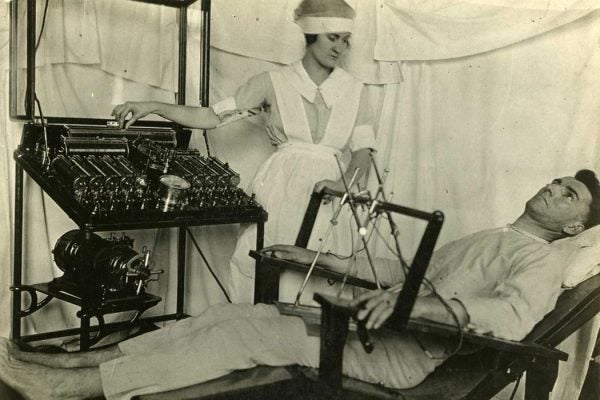 Why Electroshock Therapy Isn’t Bad for You

Electroconvulsive therapy, or electroshock, has a bad reputation, but medically its efficacy is well documented, even if nobody knows how it works.