The awesome destructive power of the beast is widely understood to be a metaphor for nuclear weapons. Is this too facile an idea? 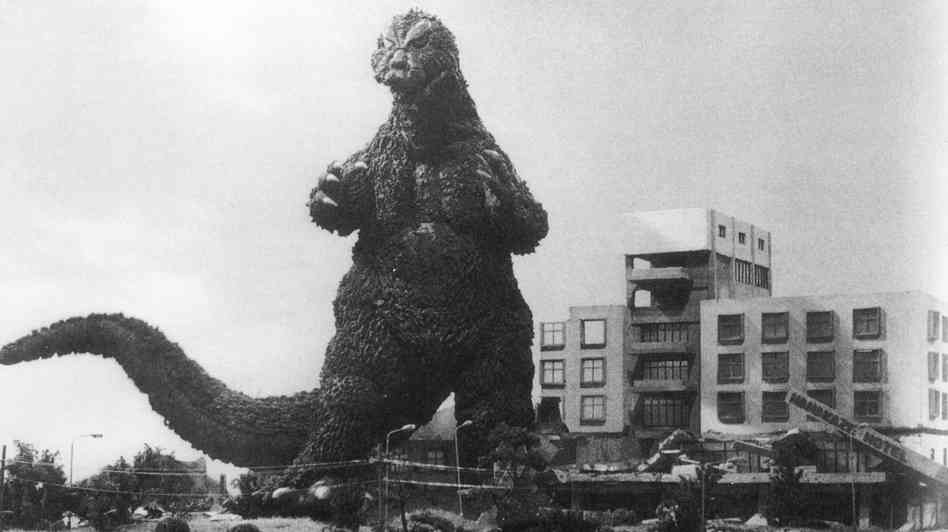 Godzilla is rampaging across movie screens nationwide en route to a projected $200 million at the box office. This time the mayhem occurs in the United States but of course it was Tokyo where, in 1954, “Gojira”—a portmanteau of the Japanese words for “gorilla” and “whale”—first waddled ashore and into popular culture.

The awesome destructive power of the beast is widely understood to be a metaphor for nuclear weapons. Is this too facile an idea, and how does it compare with other depictions of disaster in the Japanese cultural imagination?

In “Panic Sites: The Japanese Imagination of Disaster From Godzilla to Akira,” Susan Napier argues that the first Godzilla movie provided for Japanese audiences an experience that was both “cathartic and compensatory” in that it is American science which awakens the monster and results in terrible destruction but it is Japanese science which vanquishes the threat. She goes on to describe how that “compensatory” piece erodes in subsequent Japanese disaster films “Nippon Chinbotsu” and “Akira.” Godzilla becomes, if not cuddly, at least comparatively safe because his destructive powers are finite, and are ultimately surmounted.

His powers may be finite, but as J.J. Martin finds out in his exclusive, Godzilla remains a forbidding interview subject. 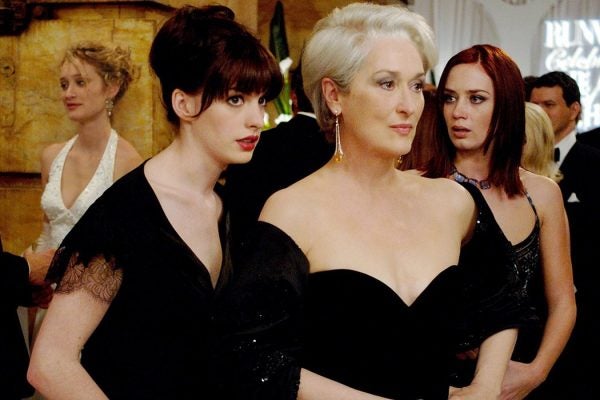 On the film portrayals of women that equate consumption and love.