What was the inspiration behind Friday Kahlo’s iconic garden? 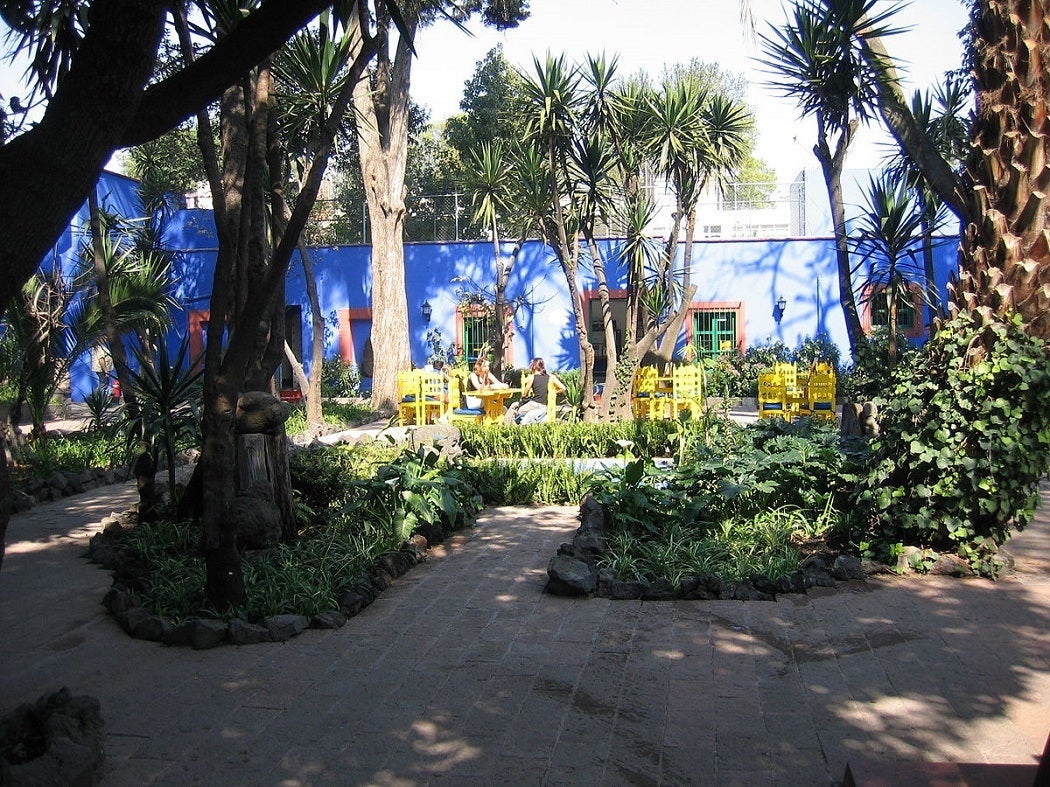 This summer, visitors to the New York Botanical Garden will be able to browse a reconstruction of the garden and art studio that helped make Frida Kahlo a beloved artist. But why was her garden at La Casa Azul in Mexico such a potent influence?

Daniel Glass argues that Kahlo’s garden directly influenced her views on both life and art. Though he notes that little of Kahlo’s own personal opinion on her garden is unknown, its motifs and themes were of vital importance to her.

The house where Kahlo lived for the majority of her adult life originally featured a lush courtyard garden, but after the car accident that almost killed Kahlo, she began to create a garden of her own in the courtyard. Now an artist with her own opinions and visual identity, Kahlo began to modify the garden. She revamped the courtyard to feature traditional pre-Hispanic and Mexican artifacts, tropical plants, and plenty of pets. Kahlo wasn’t content to use the garden as a place to entertain or give lessons—Glass writes that she soon began to incorporate it into her own art. She used flowers and fruit from the courtyard in her own paintings and mined her collection of artifacts and decorative elements to create art that was both daring and distinctly Mexican.

“The garden, like her paintings,” writes Glass, “was a battleground where she fought her Danse Macabre with pain and suffering.” By weaving her own life into the garden where she spent much of her time, Glass argues, Kalho created something that was a living testament to her own art.

“Kahlo’s art created the look of the garden and gave it meaning,” he writes. “Conversely, she…took much inspiration from it.” Surrounded by vibrant plants, the garden became both a refuge and reminder of the outside world—a world of color, texture, and inspiration. 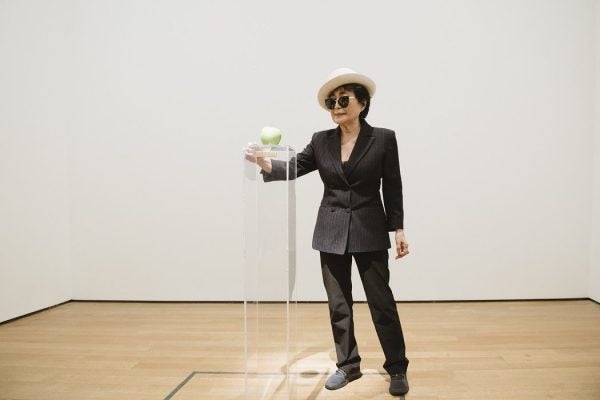