Immigrants and Politics in the 1890s and Today

A comparison between immigration policies in the 1890s and today. 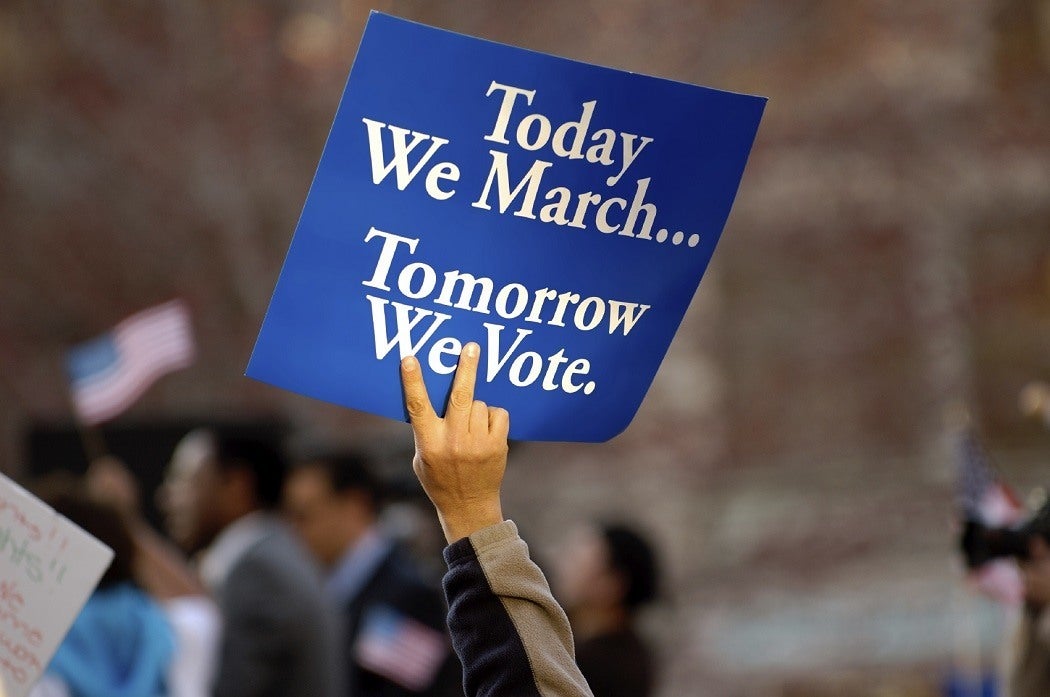 Donald Trump has brought a particularly vicious strain of anti-immigrant sentiment to the emerging 2016 presidential campaign. His characterization of undocumented immigrants as killers and rapists highlights an uncomfortable balance within the Republican Party between appealing to Latino voters and satisfying anti-immigrant white constituents.

Around the turn of the twentieth century, the Republican reformers in New York City faced a similar dilemma, as Val Johnson writes in a 2006 paper for the Journal of American Ethnic History.

Johnson describes municipal reformers who targeted the corrupt Tammany Hall Democratic machine specifically for its inclusion of working-class immigrants. These Republican Party activists—mostly elite native-born Anglo-Protestant or Jewish men—framed their argument in terms of race and gender. One leader in the movement, Reverent Charles Parkhurst, spoke of a new “civic manhood,” of Americanizing immigrants, and of countering the power of the Catholic Church and its Irish congregants in city life. He warned that immigrants of “less advanced races” were “lowering the tone of… national life.”

The political dynamic of New York City in that era has some echoes at the national level today. A traditionally powerful constituency of white men was losing its grip on power, Johnson writes. Elite men faced the threat of wider male suffrage, a large immigrant population, and the power of working-class- and immigrant-dominated Tammany Hall. This put the reformers in a position where they were railing against the influence of immigrants while also trying to court their votes.

To pull this off, the male, Republican reformers worked together with their female peers, elite women who had been running their own charitable and reformist organizations for decades. These groups sought to reduce the power of Tammany Hall and the Catholic Church by replacing public and church relief efforts with their own charitable programs. They also successfully drew some immigrants into their efforts, in part thanks to the presence of native-born Jewish women from Western European backgrounds. These women were able to reach out to new, working-class Jewish arrivals from Eastern Europe.

A speaker at a meeting of the Women’s Municipal League, an organization of elite, native-born women said that to influence elections they must “instruct the ignorant people of the slums what right and purity of politics are.”

Johnson writes that the women’s reform groups also focused on Tammany’s ties to prostitution. This campaign apparently had some appeal for men in the immigrant communities who were troubled by the threat “white slavery” might pose to their female relatives.

The reform movement’s messages and methods played differently among different immigrant groups. But, one way or another, reformer Seth Low was elected mayor in 1901. 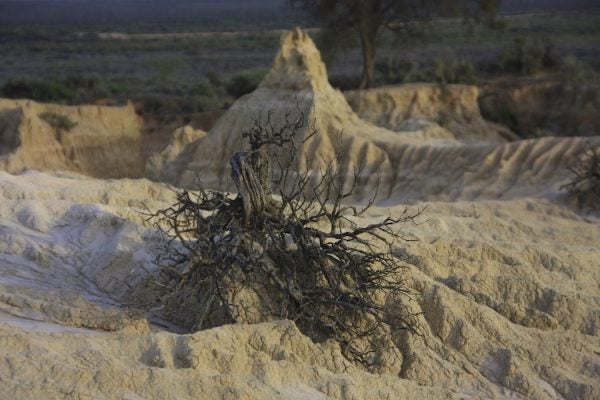 The Bones of Australia’s Lake Mungo

For 40,000 years, human remnants remained buried in the sand at Lake Mungo, hidden by the changed landscape.