Issues tied to gender have often been part of broad-based popular movements, like the Zetetic movement in early nineteenth-century England. 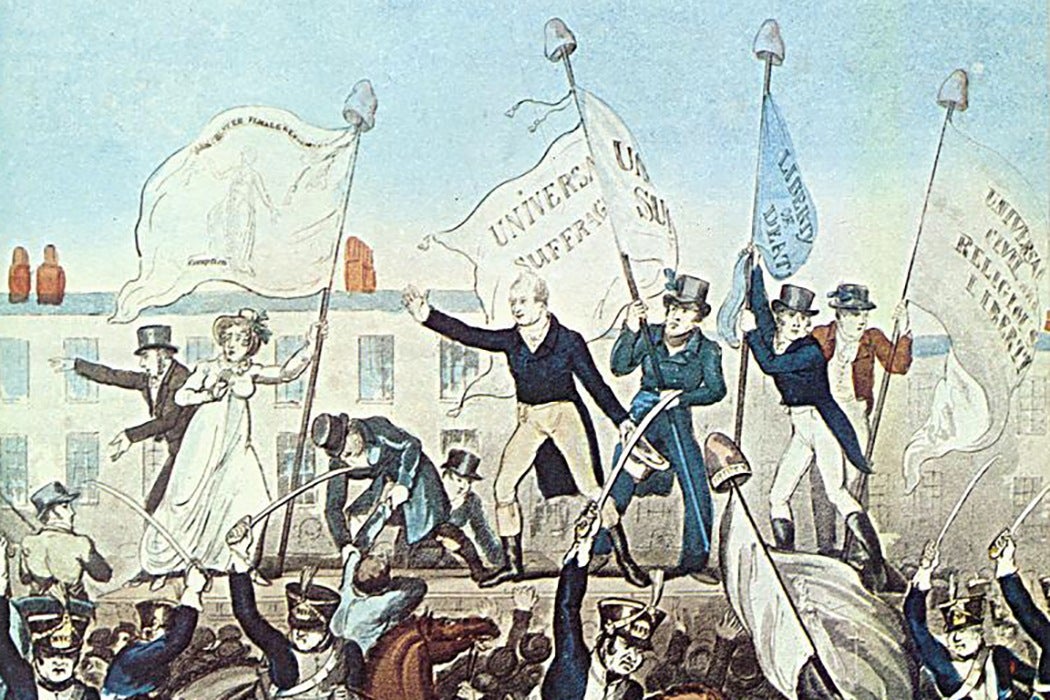 Richard Carlile's depiction of the Peterloo Massacre, 1819, which pitted militias against campaigners for universal suffrage and other reformers
via Wikimedia Commons
By: Livia Gershon
2 minutes
Share Tweet Email Print

With the enormous women’s marches last month, opposition to the Trump administration emerged as a largely female-driven movement. That’s raised questions from some people who see specific women’s issues as a potential distraction from the concerns of a wide swath of the population.

Of course, historically, issues tied to gender have often been part of broad-based popular movements. Historian Iain McCalman writes that this was the case with the Zetetic movement in early nineteenth-century England. The movement, made up largely of skilled workers, small-scale merchants, and manufacturers, and “sub-professionals” like teachers and clerks, focused on self-education. It called for reasoned free thought and a rejection of the established authorities of church and state. McCalman notes historians of radical English movements have rarely focused on women. When they are mentioned, they’re often presented as “supplementary” to male-led efforts.

Then again, the tradition of feminist thought, including Mary Wollstonecraft’s writings, helped inform the work of radicals like Zetetic tinmaker-turned-radical-publisher Richard Carlile. In fact, he tied his opposition to the church closely to women’s rights, insisting that “the ideological intent of the Christian Establishment was the subjugation of women.”

Gender has often been part of broad-based popular movements, like the Zetetic movement in early nineteenth-century England.

McCalman describes how women intervened to continue the political work of Carlile when he was jailed for blasphemy and sedition in 1819. His wife, his sister, and a fellow freethinker named Susannah Wright kept his publication afloat, even thought they faced prosecution. Wright in particular became a popular hero after being jailed with her infant for 10 weeks in a cold and dirty cell. “Even Londoners with little sympathy for infidelism could not help admiring the courage of this stubborn working woman and deploring the vindictiveness of her opponents,” McCalman writes.

Wright called for her fellow women to read radical publications, and wrote that reading Carlile’s work had allowed her to question the idea that she should remain submissive to her husband. Over the years, Carlile became increasingly focused on an issue of particular concern to women: birth control. While in jail in 1822, he became interested in Malthusian arguments about the dangers of overpopulation. Unlike Malthus, though, he had no interest in demanding celibacy from the working class. “Indeed,” McCalman writes, “He believed that for physical social and moral reasons all humans needed to achieve sexual fulfillment after puberty.” In 1826 he wrote and published England’s first popular contraception manual titled “Everywoman’s Book: or what is love?”

By the end of the 1820s, Zetetics were advocating for free love and an end to the sexual subjugation of women as a central part of their commitment to greater freedom and equality, despite the discomfort this caused many people around them. If they were living 190 years later, they might well have been marching in pink hats. 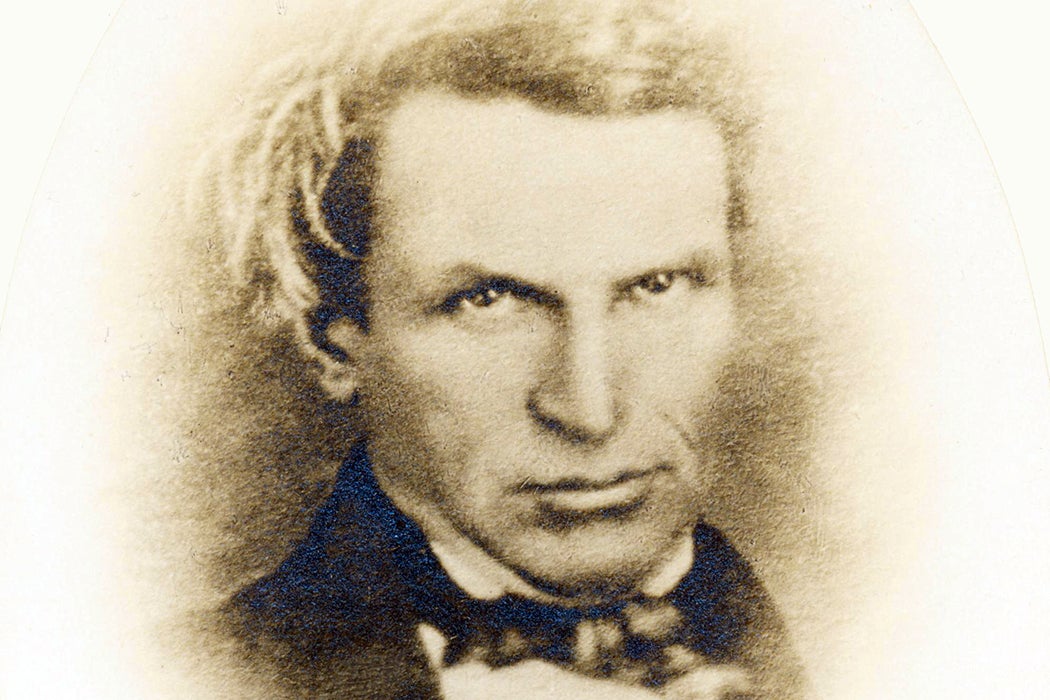 Amy Sohn
Decades after Charles Knowlton died, his book would be credited with the reversal of population growth in England and the popularization of contraception in the United States.
Share Tweet Email Print
Have a correction or comment about this article?
Please contact us.
Birth controlEnglandfeminismLabour History

Females, Feminism and Free Love in an Early Nineteenth Century Radical Movement
By: Iain McCalman
Labour History, No. 38 (May, 1980), pp. 1-25
Australian Society for the Study of Labour History, Inc. 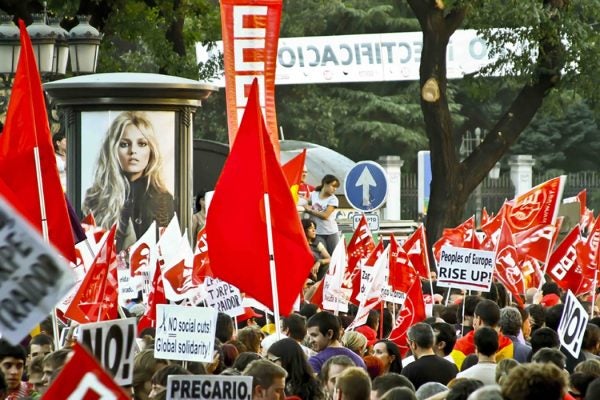 The Curious Character Who First Called For a General Strike

The idea of a general strike is to shut down all but essential services in a city, region, or nation. America has had its share. A Briton invented the idea.