Four different ways researchers use the virus’s own structure to train our immune systems to exterminate it. 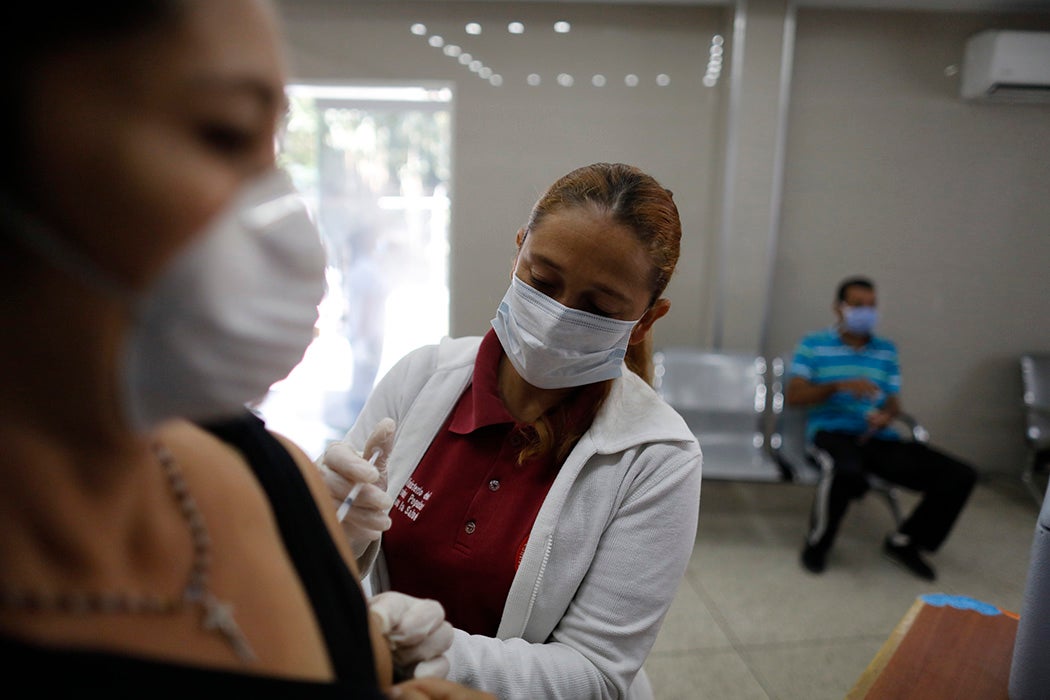 In the past two weeks, three companies announced positive results from their vaccine trials. Oxford University in England showed that their vaccine generated immune responses in people in phase I and II trials, as did a team of researchers in China. American company Moderna also published promising results from phase I.

Altogether, over 100 teams around the globe are working on four different types of COVID-19 vaccines. All of the vaccines aim to create immunity, but each works differently at the biological level. Some of them employ traditional methods proven in prior vaccines, but tend to take longer to develop. Others use new, cutting-edge approaches that speed things up, but have not yet been tried on humans.

It turns out that the immune system does not need to see the “entire” pathogen to develop a response to it.

The traditional methods rely on either inactivated or weakened versions of the actual virus. For inactivated vaccines, the virus is either grown in large amounts in culture cells and then inactivated with chemicals like formaldehyde, or in an unnatural host, which stymies its ability to cause infections in humans. These weakened or attenuated viruses lack the ability to cause a full-blown infection, but they still look foreign to the human body, so when injected, they trigger an immune system response. Many existing vaccines, such as polio, for example, have been developed using these approaches. While they are proven and reliable, these methods are slow because growing enough viruses to produce vaccines en masse takes time.

Over the past few decades, biologists have developed other ways of triggering immune reactions. It turns out that the immune system does not need to see the “entire” pathogen to develop a response to it; just a specific protein may be enough. So some companies use a “viral vectors” approach, in which viruses that aren’t dangerous to us deliver some of the coronavirus proteins into our body—which triggers the immune system to mount a response. This method was used to generate the recently approved Ebola vaccine, despite the fact that just five years ago creating one seemed like a very distant future possibility.

An even more novel approach is to inject humans not with the virus itself, but with its DNA or RNA. These molecules cause human cells to generate more viral proteins. The immune system then recognizes these viral proteins as foreign and takes note. If the inoculated person ever encounters a real, dangerous virus that has the same proteins, it will attack and destroy it. In the case of the coronavirus, these vaccines aim to train the immune system to recognize the coronavirus’s spike proteins, which it uses to invade our cells. These types of vaccines are easy to develop, but they haven’t been previously approved for use in humans.

The fourth major type of vaccine under investigation uses snippets of the coronavirus’s proteins or simply empty “shells”—the spherical-looking particles that mimic the virus’s appearance. These “fake” virus shells can’t replicate and cause infections because they have no genetic material inside, but they aim to train the immune system to attack the real ones. Called VLPs, these viral-like particle vaccines can be effective, but hard to manufacture.

Historically, vaccines proved to be the most effective means of building immunity, particularly against viral infections, which can’t be treated with antibiotics. In 1957, American microbiologists saw an influenza pandemic coming—and managed to bring it to a halt by quickly creating a new vaccine and manufacturing 40 million doses. Today, with several coronavirus vaccine candidates entering late-stage trials, the news is encouraging—this means that the vaccines have demonstrated safety and efficacy, and can be tested on a large group of volunteers. There’s hope that at least one will reach the finish line. Even Anthony Fauci, director of the National Institute of Allergy and Infectious Diseases, has said he is “cautiously optimistic” about having one by the end of this year or early next. 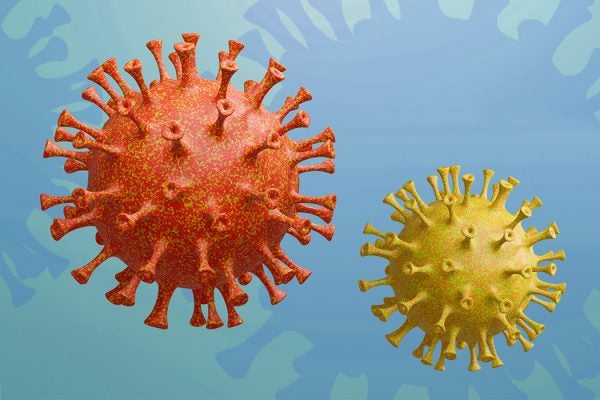 Viral Mutation for the Perplexed

We all know viruses mutate. But how does that happen, and what does it mean for how we can treat diseases caused by viruses? 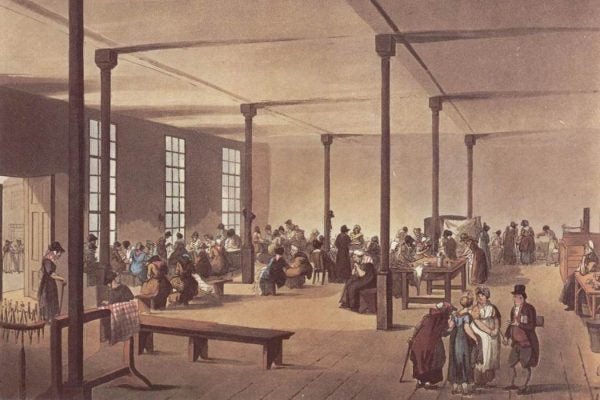 The Trouble with Nursing Homes

From the almshouse to the nursing home, has long-term care for seniors been destined to fail?