How We Know What Killed the Dinosaurs

How do we know that a meteor caused the extinction of the dinosaurs? 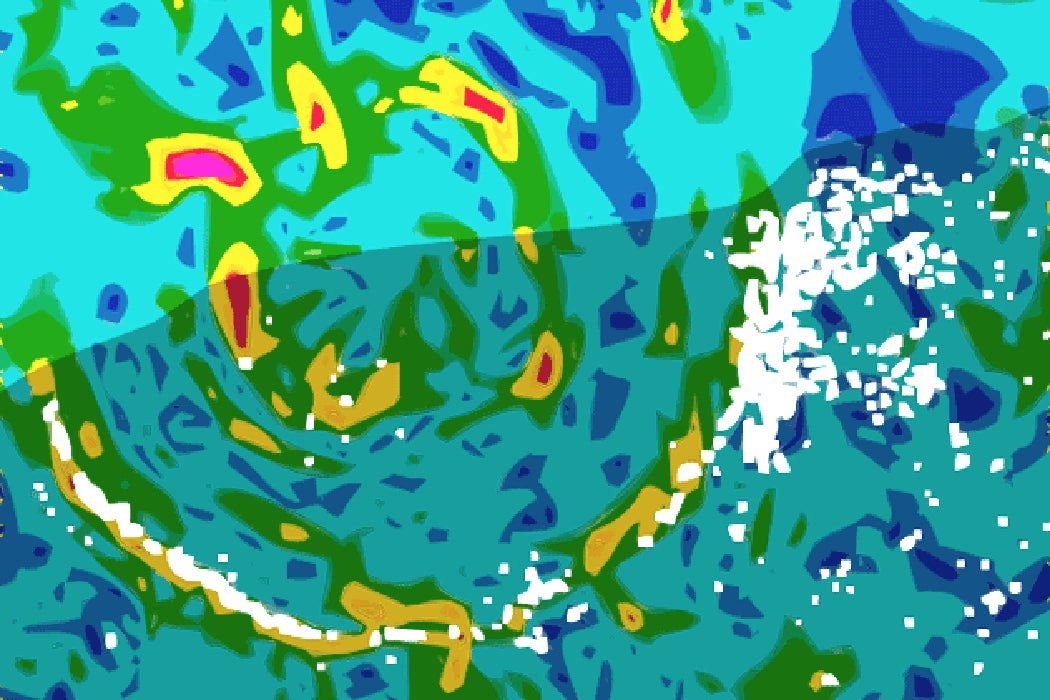 In the Caribbean Sea just off Mexico’s Yucatan peninsula, a team has been drilling into the sea floor. Their target is Chicxulub Crater, one of the most significant geologic features on Earth. It is here that approximately 65 million years ago, a comet or asteroid at least 10 km across slammed into Earth, ending the Cretaceous Period and causing the extinction of the dinosaurs. How do we know that?

The story starts with physicist Luis Alvarez. In 1979, Alvarez and a multi-disciplinary team examined the timeline of the Cretaceous/Tertiary (K-T) extinction. (A sign still marks the site in Gubbio, Italy, where Alvarez collected his samples.)

As it happens, the K-T extinction is clearly represented in the geologic record. A thin, dark rock layer marks the boundary, while the rocks above and below are starkly different colors. The team collected rock samples from above, below, and within the K-T boundary layer itself.

Good news: we still have at least 35 million more years before something like Chicxulub happens again.

There was massive pushback from the paleontological community against the impact theory of extinction, but the evidence piled up. Iridium was found in the boundary layer in sites all across the world, indicating that the impact had a global reach. Soon so-called “shock quartz,” or quartz deformed at a granular level that is characteristic of a meteorite impact, was discovered at the K-T boundary layer. However, what was really needed to silence the naysayers was an impact crater.

The search began in North America, where the K-T boundary is thickest, suggesting that the impact occurred in or near that continent. Even so, nobody could find it. Buried deep underwater, the crater was eventually discovered through oil exploration. Mayan civilization drew much of its drinking water from flooded sinkholes called cenotes. Cenotes ring the crater; the cenotes helped researchers determine the crater’s boundaries.

Chicxulub’s identity was disputed for years, but eventually the arguments against the impact theory fell away. Volcanic activity, and other factors undoubtedly also contributed to the dinosaurs’ extinction, but the Chicxulub impact was crucial. There is evidence that the impacting body was even larger than the proposed size of 10 km; the new research seeks to clarify more details about the object. Furthermore, some predict that an asteroid of Chicxulub size should hit Earth roughly every 100 million years. With any luck, we still have at least 35 million more before it happens again. 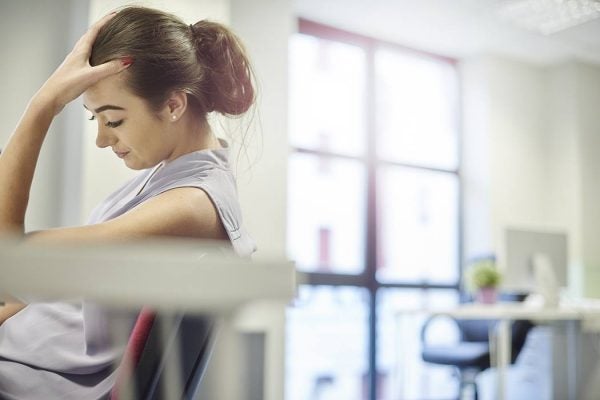 How PMS Became a Thing

“Is PMS Real?” It was the headline that launched a thousand hot takes—a bold statement by Frank Bures (a male author) ...