How to Sell Climate Denial

Climategate began with the leaking of emails sent to and from climate scientists. Climate skeptics quickly seized on just a few of them 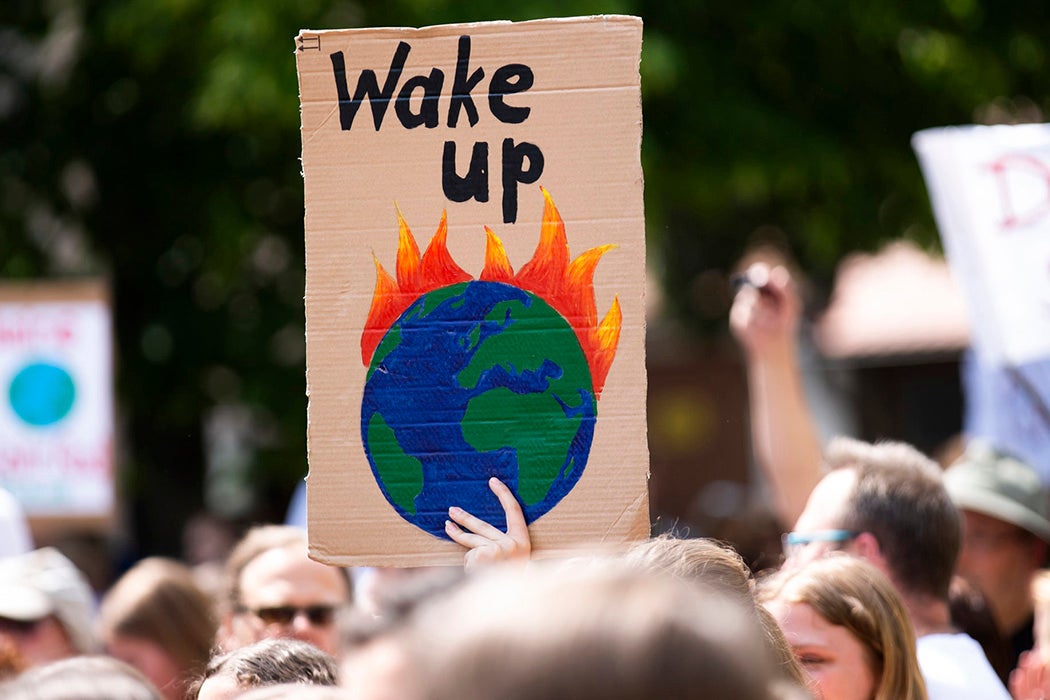 Why on Earth is it taking so long for the world’s richest countries to take action on climate change? For a partial answer, we can look back to the controversy that started a decade ago this November, which came to be known as Climategate. In a 2010 paper in the journal Environmental Values, the sociologist Brigitte Nerlich looked at what happened.

Climategate began with the leaking of emails sent to and from climate scientists at the University of East Anglia, in the UK. The leaked file included more than 1,000 emails, but climate skeptics quickly seized on just a few of them: some messages in which scientists debated the publication of potentially flawed work, and some others in which they discussed adjusting data using a “trick”—a piece of mathematical jargon that commentators misinterpreted as an effort to deceive the public.

In the U.S. and UK, conservative bloggers quickly latched onto the messages as proof of dishonesty among climate scientists. Nerlich writes that they effectively reached their audiences with a few specific phrases. One of these was the word “climategate” itself—apparently first used by conservative UK writer James Delingpole. The -gate suffix, referring back to Watergate, is a familiar method used by partisans and members of the media to indicate a serious scandal.

When it comes to scientists’ levels of certainty, climate change deniers wanted to have it both ways.

Looking at the messaging in blog posts about climategate, Nerlich found that another common theme was “science as a religion.” Climate change deniers accused environmentalists and scientists of irrationally clinging to their belief in human-made climate change in the face of what they saw as evidence that it was a hoax. “The Global Warming religion is as virulent and insidious as all mind-bending cults of absolute certitude, and yet it has become mainstream orthodoxy and infallible spirituality faster than any faith-based cult in history,” as one blogger put it.

Nerlich notes that, when it comes to scientists’ levels of certainty, climate change deniers wanted to have it both ways. Any hint of uncertainty—which is almost always a factor in scientific analyses, especially concerning predictions about complex systems—was presented as a reason not to believe that change was happening at all. But too much certainty became proof that scientists were no longer operating from evidence, but instead trying to justify a cult-like faith.

Ultimately, Climategate was shown to be a fabrication. In April 2010, an independent panel cleared the climate scientists of any wrongdoing in the leaked messages. Yet the controversy apparently succeeded in changing public opinion, at least temporarily. In February of 2010, the Guardian reported that, in the previous year, the proportion of British adults who believed that climate change was “definitely” a reality had dropped from 44 to 31 percent.