How the Public Health Community Prepares for Pandemics

Public healthcare experts have been anticipating and planning for a pandemic like COVID-19 for years. These research reports and scholarly articles explain how. 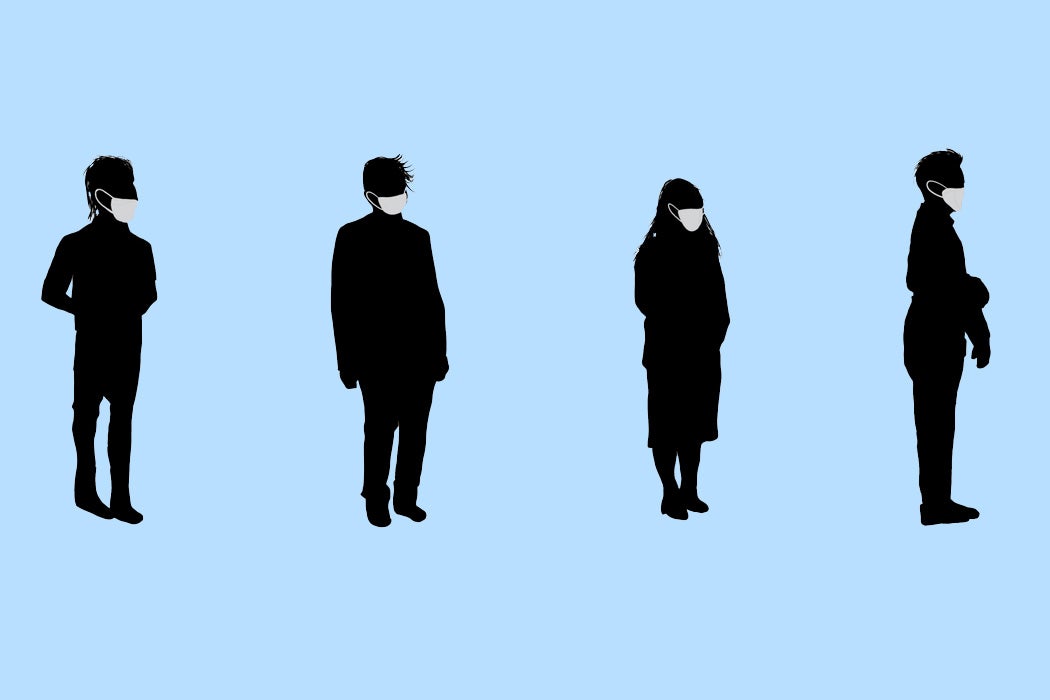 Many of us are hearing expressions like “social distancing” and “shelter in place” for the first time. But these are just some of the practices and techniques developed by the public healthcare community that have been successfully deployed in the past to control disease. The following research reports and scholarly articles demonstrate how outbreaks in the past inform disease control measures in the future. (Please Note: JSTOR is also offering free access to Public Health journals on JSTOR.)

ABSTRACT: Learning lessons from previous pandemics is not merely an academic exercise. Our experiences from 1918 and other 20th-century pandemics helped us prepare for and respond to the 2009 H1N1 pandemic. In addition to better understanding these earlier pandemics, we must continue to learn and apply lessons from our experience with the current H1N1 pandemic to improve our ability to respond to future pandemics. Any reflection on the first pandemics of the 20th and 21st centuries must begin with gratitude for the fruits of science and technology, many of which were unimaginable in 1918. We can now detect, prevent, and treat disease; clarify the dynamic circumstances of pandemics; and save lives.

ABSTRACT: “It is without doubt that the threat from infectious pathogens is greater today than ever. The outbreak or even resurgence of infectious diseases has shown how these types of diseases could in fact undermine a state’s control of what happens within its territory and could in turn threaten regional stability. Yet, it is unclear whether growing recognition of the severity of the threat of infectious diseases has led to adequate policy responses and definitive action by states, particularly in the Asian region.”

Unprepared for a Pandemic

ABSTRACT: The need to prepare for an influenza pandemic has not yet sunk in, partly because disaster has not yet struck. But that good news could turn into very bad news if it leads to slacking off on necessary preparations today: although no one can predict when or how, a pandemic will occur for sure, and it will have implications far beyond its toll on human health.

ABSTRACT: Recognizing the threat posed by old and new infectious diseases, this report examines U.S. policies in support of foreign capacity to control the spread of dangerous pathogens. It calls for expanding U.S. policies designed to strengthen surveillance and response capacity abroad as a frontline defense against a potential pandemic and as a peaceful and positive dimension of U.S. global health diplomacy. William J. Long is professor and chair of the Sam Nunn School of International Affairs at the Georgia Institute of Technology and a Jennings Randolph Senior Fellow with the United States Institute of Peace. Jennifer Marsh provided research assistance in preparing this report.

Lessons From the Past: Perspectives on Severe Acute Respiratory Syndrome

ABSTRACT: On March 12, 2003, the World Health Organization issued a global health alert stating that a new, unrecognizable, flulike disease may spread to health care workers (HCWs). We now know this illness as severe acute respiratory syndrome (SARS). By August 2003, there were 8422 SARS cases and 916 deaths reported from 29 countries. SARS galvanized the world to the threat of emerging infectious diseases and provided a dress rehearsal for subsequent challenges such as H5N1 and H1N1 influenza. Among the insights gained were the following: SARS reminded us that health care work can be hazardous; the effects of SARS extended beyond the infection; general principles for prevention and control were effective against SARS; and SARS posed both a public health and an occupational health threat. Given these perspectives gained, we should be better prepared when faced with similar scenarios in the future.

ABSTRACT: The first ever case of Middle East Respiratory Syndrome Coronavirus (MERSCoV) was reported in September 2012. This report describes the approaches taken by CDC, in collaboration with the World Health Organization (WHO) and other partners, to respond to this novel virus, and outlines the agency responses prior to the first case appearing in the United States in May 2014. During this time, CDC’s response integrated multiple disciplines and was divided into three distinct phases: before, during, and after the initial activation of its Emergency Operations Center. CDC’s response to MERS-CoV required a large effort, deploying at least 353 staff members who worked in the areas of surveillance, laboratory capacity, infection control guidance, and travelers’ health. This response built on CDC’s experience with previous outbreaks of other pathogens and provided useful lessons for future emerging threats.