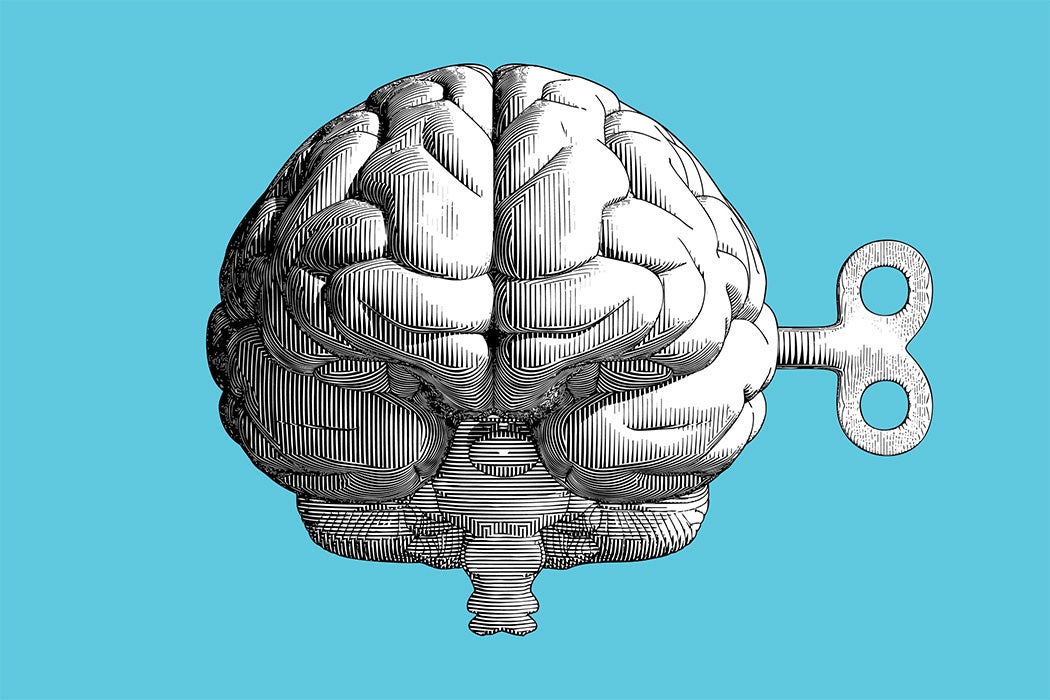 From flint tools to Apple computers, technology and progress are virtually synonymous today, making it seem like history is technologically determined. But while the history of tools is long, argues historian Leo Marx, our modern conception of “technology” is actually quite recent. In fact, it’s barely a century old.

Conditions in the early twentieth century called for a new term to describe “certain novel developments in society and culture for which no adequate name had yet become available,” writes Marx. These were the remarkable transformations of the industrial, scientific, and corporate-bureaucratic revolutions. By the 1930s, social scientists had given an old word—technology—new meaning.

There were, of course, critics of this “blurring of the distinction between mechanical means and political ends.”

The word has Greek roots (techne for art or craft; -ology for branch of learning) and was coined in English in the seventeenth century. At that time, the word meant a “branch of learning, or discourse, or treatise concerned with the mechanic arts.”

By the mid-nineteenth century, writes Marx, there was “a new respect for the power of innovations in the useful arts to transform prevailing ideas about the world.” Boosters promised that new and better machines could lead to progress, and prosperity for all. There were, of course, critics of this “blurring of the distinction between mechanical means and political ends,” as well as the obvious reproof that more machines didn’t benefit everyone, particularly those who had to make them, or supply them with fuel, or cotton.

The resulting large-scale, complex, multifaceted systems, like railroads, were one of the reasons a new conceptual umbrella, a new word, was needed.

By the early 1900s, in the midst of what has been termed the Second Industrial Revolution (electric light, radio, the phonograph, X-rays, motion pictures, airplanes, and automobiles), social scientists started to use “technology” in its more modern sense. In 1906, Thorstein Veblen wrote that “machine technology has become a cultural force of wide-reaching consequences.” Veblen went on to “disseminate the seductive notion that the engineers, with their pragmatic, matter-of-fact outlook, might replace politicians as the specialists entrusted with making social policies.”

“[T]echnology, as such, makes nothing happen,” he stresses. Humans make things happen, but for nearly a century now, we’ve let “technology” take the credit and the blame. Technology has “been endowed with a thing-like autonomy and a seemingly magical power of historical agency. We’ve made it an all-purpose agent of change.” We now regularly “invest” technology with the power to initiate change, alter the course of events, make history itself.

According to Marx, “The popular belief in technology as a—if not the—primary force shaping the future is matched by our increasing reliance on instrumental standards of judgement, and corresponding neglect of moral and political standards, in making judgements about the direction of society.”

The question of who controls technology, who is responsible for it, is a vital one, because only a supposed Luddite would be against it. Technology-as-concept, sums up Marx, “relieves the citizenry of onerous decision-making obligations and intensifies their gathering sense of political impotence.”

Technology: The Emergence of a Hazardous Concept
By: LEO MARX
Technology and Culture, Vol. 51, No. 3 (July 2010), pp. 561-577
The Johns Hopkins University Press and the Society for the History of Technology 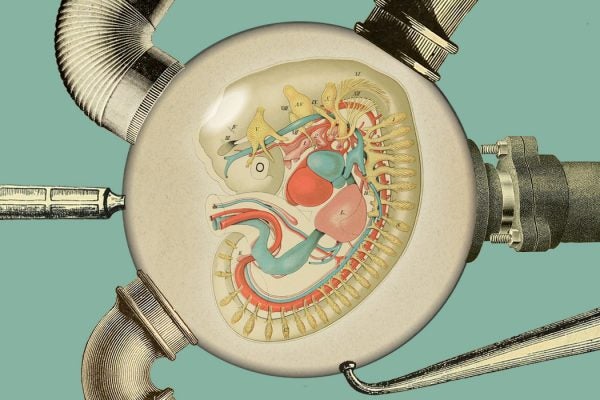 On the History of the Artificial Womb

Will outside-the-womb gestation, increasingly viable for animal embryos, lead to a feminist utopia? Or to something like Aldous Huxley’s Brave New World?