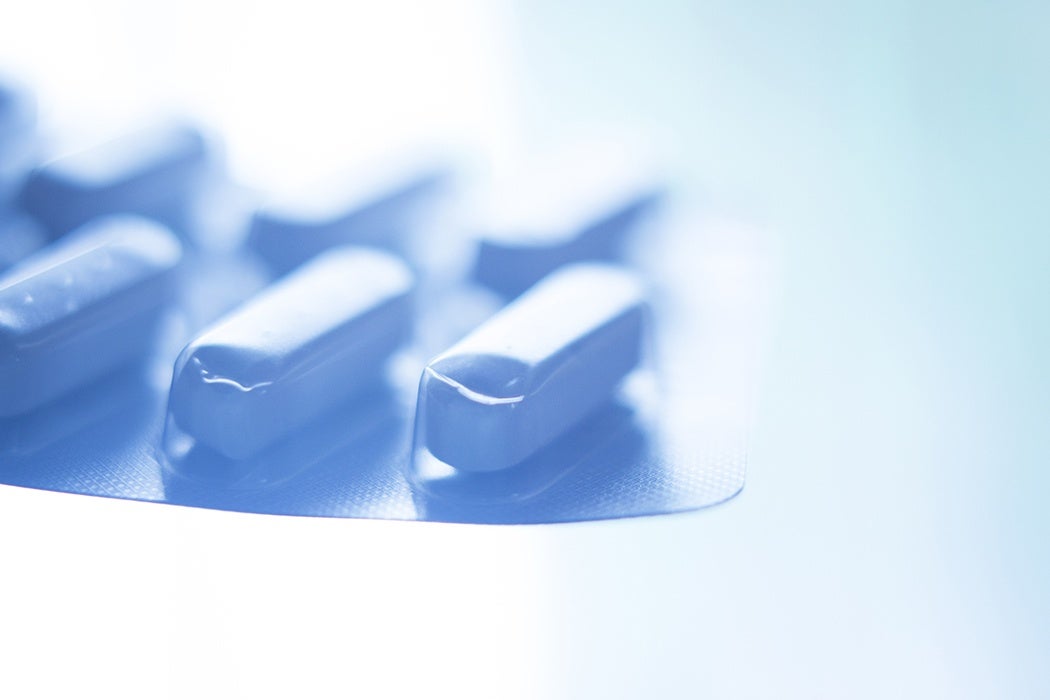 As a psychiatrist and psychoanalyst, I have grown accustomed to reading notices of my demise. A few years ago, I decided to be adaptive—to embrace change rather than resist it—so I accepted an offer for a trial membership in an online doctor referral service. During the next few months I received calls from a wide variety of prospective patients. They included students, globetrotting entrepreneurs, lawyers, and primary caretakers of young children. They presented a variety of anxious and depressive symptoms, relationship issues, and struggles with self-esteem. It was not difficult to recognize hints of the psychological struggles that precipitated their crises and interfered with their efforts to get out from under. However, eight out of the first ten people who called had one overriding concern: They wanted stimulants.

These patients urgently and desperately described one circumstance after another that demanded immediate amphetamines. They were not interested in explanations or explorations. They had no time for curiosity. They wanted medication, and they wanted it now. Then we could talk.

In medicine, stimulants have long been a subject of debate. A writer in The Irish Penny Journal in the 1840s noted that stimulants—meaning coffee, tea, and tobacco—prescribed by the skilled practitioner might well prove useful to his patient in the short term, “but their habitual use is no maxim of the healing art, but much rather of destroying or disabling one.”

Forty years later, in the 1880s, an advocate of the coca leaf offered a more sanguine view: “An experience of more than twenty years in its use by the writer… enables him to state his conviction that, while it is the most powerful paratriptic known, it is also the one that least disturbs the functions of the body, and is, therefore, probably the least harmful of any.”

More than a century later, long after synthetic amphetamines, a serendipitous discovery made in the course of an attempt to refine the treatment of asthma, a report by the Hastings Center on “neuroethics” had little to add to the terms of this debate. The authors acknowledge short-term safety but worry about the long-term consequences of “tinkering.”

Overly precipitous interventions left patients with no ability to master their distress through understanding.

The patients who contacted me had been given stimulants at some point in their lives, typically in college, a few in high school, and one as a child. They had presented with the same wide variety of complaints that they presented to me. The diagnosis made was that they lacked focus or impulse control or discipline—and so the decision was made to begin a stimulant. All felt helped by the medication in the immediate situation of getting through the test, or the paper, or the business meeting, or the breakup, and all developed the conviction that any subsequent situation that caused them to feel tense and concerned demanded more of the same. Most had remained on stimulants, whenever they could acquire them, for their whole lives.

Psychoactive medications can be lifesaving. I do not hesitate to use them in my practice for patients suffering poorly controlled emotional extremes, loss of touch with reality, and related circumstances. Moreover, there is every reason to believe these medications will only improve with time, assisted by advances in neuroscience. Medications can, used appropriately, ease suffering and help some patients to participate in their psychotherapy. But the patients that I describe above are not in the subgroups of patients who, for example, presented with attention disorders in childhood that urgently required control. They are the drive-by victims of clinicians—probably clinicians under the gun of productivity quotas or managed care or their patient’s own anxiety—who met the patient’s sense of urgency at vulnerable moments with an equally urgent need to act and move on. Overly precipitous interventions left them with no ability to imagine the possibility of learning to master their distress through understanding.

In the schools, particularly the affluent schools, there is sometimes little sympathy for parents who medicate their children. They are described as helicopter parents, drugging their kids to improve their test scores in the blood-sport of early education. But who can blame them if those they consult are quick to give their children psychiatric labels?

The consequence of indiscriminate amphetamine prescriptions for the patients that found me online was a longstanding impairment of their ability to tolerate painful but normal degrees of emotional tension without urgently reaching for a drug. These consequences appeared in the stories they told, for those who could tell them: that they were started along this road by well-intentioned but hasty clinicians who offered diagnostic labels suggestive of a brain disorder.

But perhaps the kids drugged with amphetamines in the name of performance enhancement are relatively fortunate. They may prove to be less compromised in the long run than those led to believe without careful diagnostic assessment that they have brain diseases that absolutely require the medication. 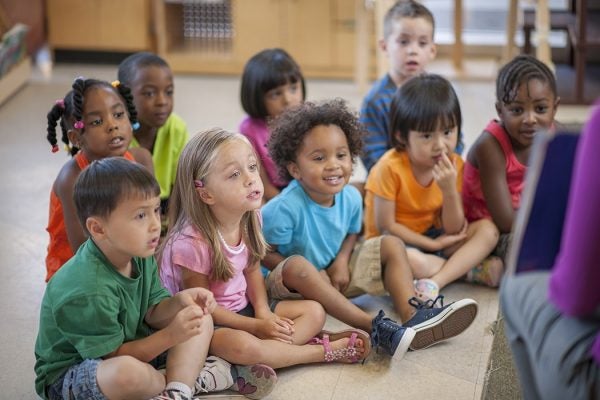 The Dangerous Lessons Kindergarteners Learn About Being “Smart”

Kids develop images of themselves as "smart" or "not smart" at very young ages.