How Scientific Is Forensic Science?

We like to think that physical evidence is a foolproof way to lock in a conviction. The problem is that forensic science isn’t exactly a science. 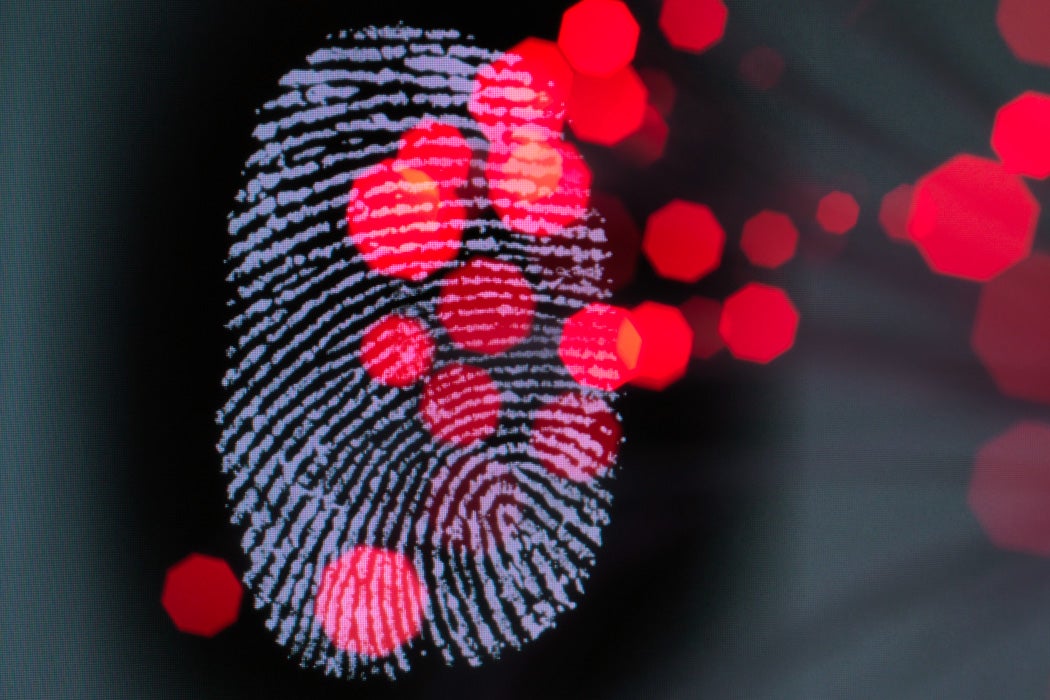 Law professor Jessica D. Gabel writes about some of the problems with forensic science, through the lens of wrongful convictions. She notes that several forensic disciplines, such as hair and fiber analysis, are not standardized. The decision that a hair or fiber found at a crime scene is identical to one from a suspect is often exclusively based on the experience and judgment of an examiner. In response to several wrongful convictions, the FBI began a review of hair analysis, focused on shoddy work by specific examiners. Certainly dishonest or unprofessional examiners need to be removed. But that doesn’t solve the underlying problem, which is that the discipline itself has never been subjected to rigorous scientific review. Thanks to DNA, there is less reason today to microscopically compare hairs. Fiber analysis, however, is still in use.

It may well be true that no two fingerprints are alike, but nobody has ever determined just how many points of comparison are needed to prove it.

Even the old standby, the fingerprint, has issues. Analysts compare fingerprints by examining particular points of comparison, but the minimum number of points needed to declare that two samples match varies by jurisdiction. It may well be true that no two fingerprints are alike, but nobody has ever determined just how many points of comparison are needed to prove it. No two people might have, say, a hundred points in common. But maybe a lot of people might have, say, ten points in common. It needs to be systematically examined. Additionally, analysts are as subject to bias as the next person. Judge Harry T. Edwards points out that fingerprint analysts often change their conclusions about prints they’ve already compared when given certain information about a suspect.

The problems can then be compounded by how evidence is presented in court. For example, a witness may declare that two fingerprints or hairs are a match, when really that is just an informed opinion. With fingerprints, there is no way to quantify just how likely a match actually is. Even DNA analysis, while scientifically on more solid ground as a discipline, can be distorted into unearned certainty during testimony.

In the United States, there has been some progress toward reform. Certain blatantly useless techniques, such as types of bite mark analysis, have been discarded. Congress has repeatedly introduced, but not passed, the Forensic Science and Standards Act, which would fund a program to evaluate and standardize forensic techniques. Committees have been formed. Rogue analysts and labs have been fired. Most actual work, however, has focused on DNA rather than fingerprints or other techniques. So for now, forensic science continues on in its flawed iteration.

REALIZING RELIABILITY IN FORENSIC SCIENCE FROM THE GROUND UP
By: Jessica D. Gabel
The Journal of Criminal Law and Criminology (1973-), Vol. 104, No. 2 (Spring2014), pp. 283-352
Northwestern University Pritzker School of Law
THE NATIONAL ACADEMY OF SCIENCES REPORT ON FORENSIC SCIENCES: WHAT IT MEANS FOR THE BENCH AND BAR
By: Harry T. Edwards
Jurimetrics, Vol. 51, No. 1 (FALL 2010), pp. 1-15
American Bar Association 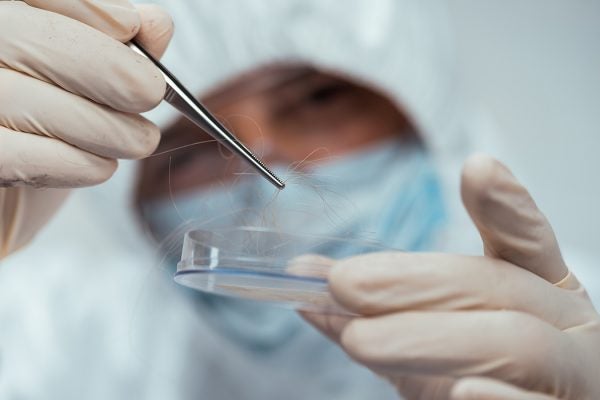