How Schools Got into the Job-Prep Business

Training skilled workers within a school system was a way to sell ordinary workers on the value of the industrial system and thwart union recruiting. 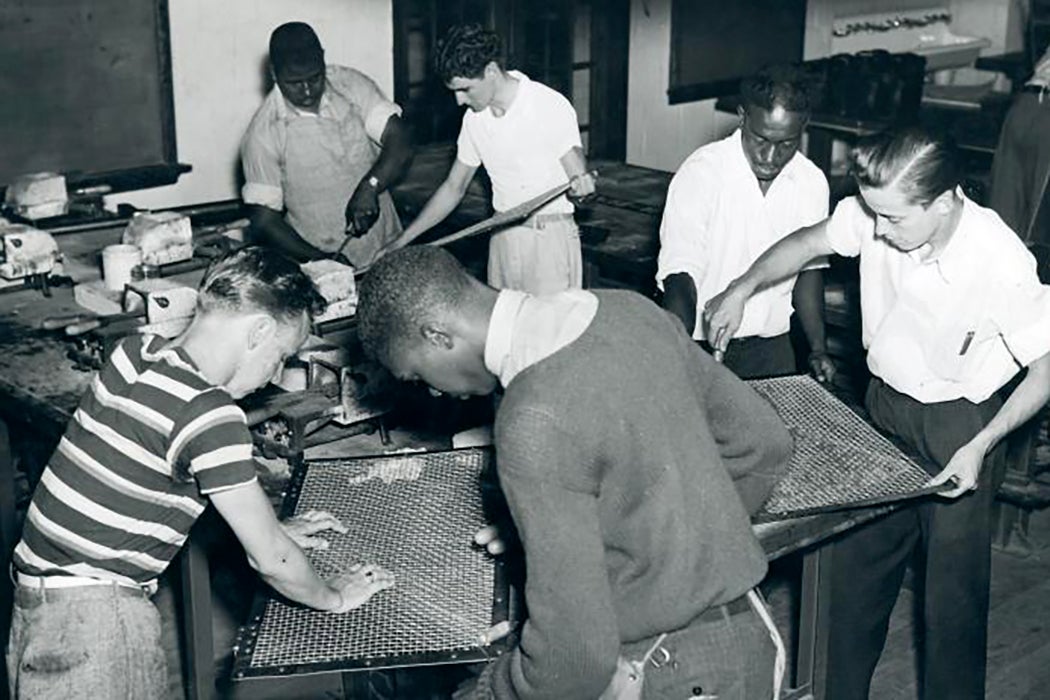 Take a look at the latest education headlines and you’ll probably see stories about coding boot camps, the writing skills kids will need in the modern economy, or maybe the need for team projects that mimic what kids will do in real-world jobs.

Education scholar Harvey Kantor explains that the idea of schools as workforce-development engines began back around the turn of the twentieth century.

One key architect of the shift was the National Association of Manufacturers (NAM). The group saw vocational education as a way to train the technically sophisticated mechanics and engineers that a growing industrial economy needed. NAM also saw schools as a way to get less-skilled workers to accept routine factory jobs.

Education reformers like John Dewey and Jane Addams saw vocational education as a way of harnessing the industrial economy to promote human flourishing.

“They worried that the expansion of industry and the subdivision of tasks had contributed to industrial unrest and hoped that better-trained workers would be more stable and cooperative because they would understand their role in the larger industrial system,” Kantor writes.

Both these goals were closely related to another NAM objective—squashing the growth of unions. Training skilled workers within a school system was a way to undercut the traditional union apprenticeship system, while selling ordinary workers on the value of the industrial system might thwart union recruiting.

Despite this, the American Federation of Labor eventually threw its support behind vocational education, too. The AFL argued in 1909 that the lessons taught in schools were too abstract and boring for working-class kids. By this time, it was obvious that vocational education was growing anyway, so the AFL joined the movement partly to counteract industry’s influence. The unionists advocated for broad, rather than hyper-specialized skill training and for public, rather than private, trade schools.

Another powerful group pushing for workforce education was progressive reformers. People like Jane Addams and John Dewey saw vocationally-focused schools not as tools for adapting people to factory work but as a way of harnessing the industrial economy to promote human flourishing. Addams argued that if a young woman in a sewing factory understood the industrial system and scientific processes involved in making garments, her work life could be “lifted from drudgery to one of self-conscious activity.”

In the wake of World War I, the National Education Association passed a resolution declaring that “all industry must become educational to those who engage in it… Human—not commercial—values must be placed first in our great industrial establishments.”

Ultimately, Kantor argues, the rise in education-as-vocational-training reinforced the idea that humans must adapt to the existing economic structure

…by translating fundamental questions about the nature of work and inequality in American society into policies aimed at proper socialization and training, it focused discontent about the operation of the economy on the character of schooling, not the nature of capitalism. As a result, when confronted with subsequent crises of unemployment, dead-end jobs, and declining industrial morale, educators, social reformers and policymakers have continued to look to the schools for remedies rather than to more direct interventions in the labor market and workplace. 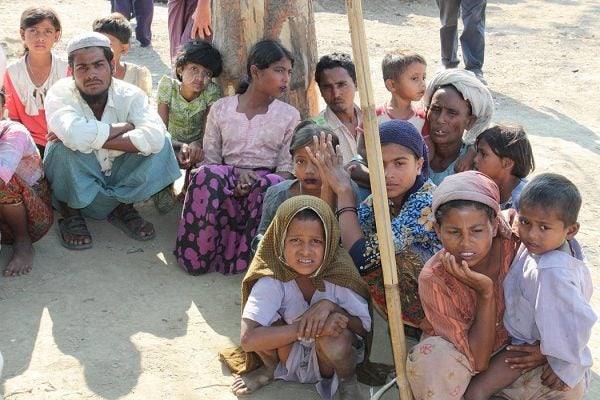 How Buddhism Is Being Used to Justify Violence in Myanmar

What's behind the humanitarian crisis in Myanmar in which the minority Rohingya people are being violently driven out of the country?