How Schools Can Better Protect Athletes Suffering From Concussions

An estimated 300,000 sports-related concussions occur in the U.S. annually. Here are some tips schools can use to minimize its impact on students. 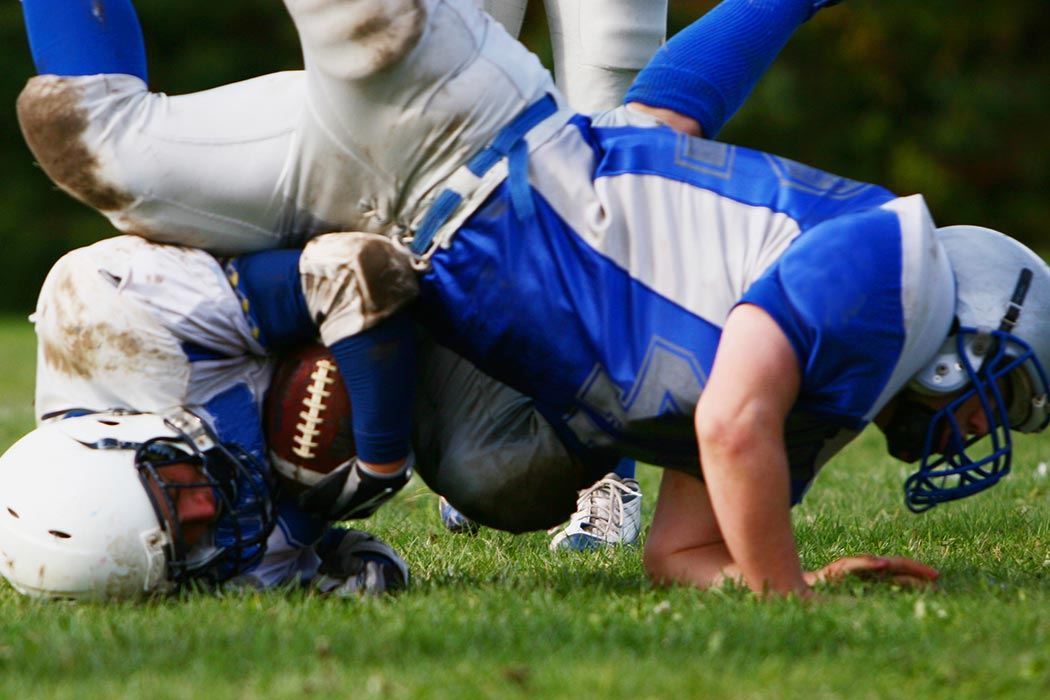 Football season may be over, but the dangers of concussions—and traumatic brain injury—from the sport have not left the spotlight. By now, every major publication is writing about chronic traumatic encephalopathy (CTE), or the permanent brain damage caused by football that can lead to dementia, among other things. On the heels of the Super Bowl and a new Will Smith movie, Concussion—a story about CTE—the safety of the sport continues to be under scrutiny.

There are an estimated 300,000 sports-related concussions in the United States annually, with nearly a quarter suffered by high-school football players.

Though much of the discussion has focused on head injuries at the professional level, sports injury is a concern in K-12 education as well. According to researcher Caroline Faure, there are an estimated 300,000 sports-related concussions in the United States annually, with nearly a quarter suffered by high-school football players. And many states have yet to pass legislation that sets down guidelines for dealing with such injuries.

Faure notes that more than 60% of teenage athletes have experienced a concussion by the end of their high-school careers, but this statistic may not tell the whole story. Many concussion cases go unreported. Furthermore, she explains that coaches are not provided with adequate information when it comes to dealing with concussions. Only five states have passed legislation establishing minimum concussion education—and Faure argues that these need to be approved across the board.

First, there should be a standardized procedure in place. Coaches currently wave aside telling symptoms like momentary disorientation or irritability. Faure suggests implementing the use of a symptoms checklist, the Standardized Assessment for Concussion, and possibly software-based tests such as ImPACT. Ideally, at least one test would be given to athletes before the season, and then a follow-up after a suspected concussion, at which point the two results would be compared.

Other notable suggestions: no athlete should be allowed to play following a concussion, but if they do, only a licensed professional should make that determination. In terms of rehabilitation, she suggests a six-step “return to play” schedule, starting with no exercise, then light aerobic exercise, sport-specific exercise, non-contact drills, full-contact drills, and finally, full play.

Off the field, Faure suggests teachers accommodate the symptoms of an athlete suffering from a concussion, such as allowing extra time for assignments and encouraging him or her to draft to-do lists and schedules, since confusion is a common side-effect. 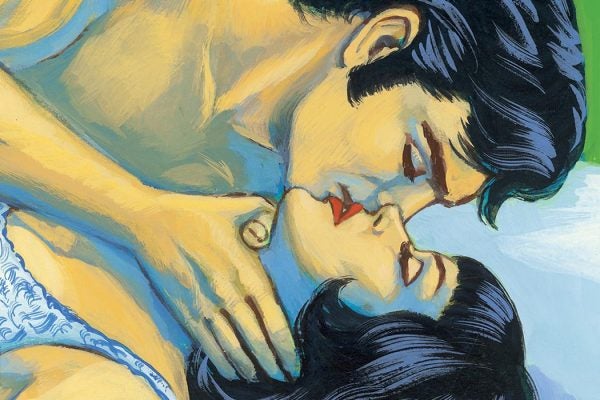 The Battle Over Sex Ed in Anaheim in the 1960s

The fear of communism seemed inextricably tied to protests over Anaheim's sex ed program in the 1960s.