There’s a big difference between how salespeople in traditional department stores and big-box retailers interact with their customers. 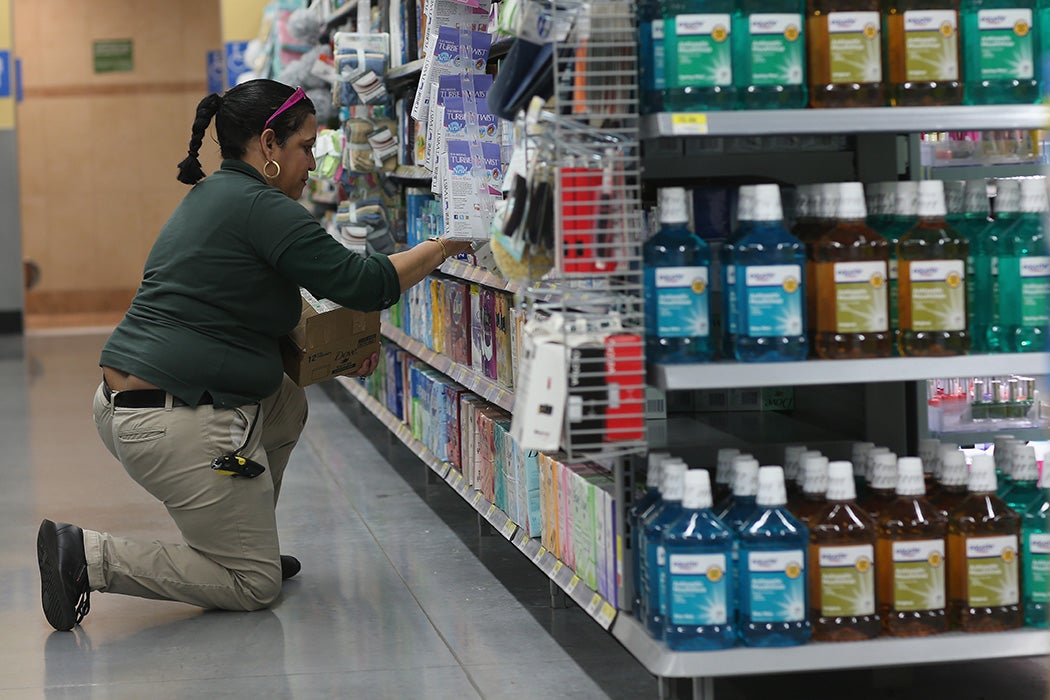 As pandemic-era retail employers have called on their workers to enforce mask and vaccination policies, many people have commented on the unfairness of putting poorly paid, “unskilled” workers in that position. But as sociologist Peter Ikeler writes, retail jobs haven’t always been understood as unskilled work.

Ikeler analyzes the ways expectations of retail workers changed as the department stores that dominated the industry in the mid-twentieth century gave way to big-box stores. As proxies for these two eras, he examines New York City stores belonging to two large retail chains—an old-fashioned, unionized department store he calls “Stanley’s” and discount retailer “Pricebox.” He conducted formal interviews with thirty-one workers from each chain.

In the 1940s, Ikeler writes, many sales clerks received extensive training to provide personalized service, sometimes in formal schools such as the New York University School of Retailing. While employees were closely monitored, they could choose how to engage customers and try to make a sale. At modern-day Stanley’s, this was still largely the case. Salespeople received daily sales goals and were judged by their ability to meet them. The store trained them to ask open-ended questions, give advice, and encourage customers to buy. The workers were responsible for figuring out how best to connect with each customer.

The work “doesn’t make you a selfish person, it makes you help people.”

“I just learned to be real patient and observant with customers, because you can’t come up to every customer the same way,” one saleswoman said. “Some want to be really attended to, some just want to be left alone.”

Other Stanley’s workers told Ikeler that each of them had their own personal selling style. One described herself as a “comedy person.” Another said she made an effort to get customers to like her. Salespeople also said they had to know the merchandise well so that they could make informed suggestions. The workers often said that they made an effort to genuinely help the people they were serving. One said that the work “doesn’t make you a selfish person, it makes you help people.”

At Pricebox, salespeople spent most of their time stocking shelves, cleaning, and doing other tasks with little customer interaction. When they did work with customers, it was mainly to check prices or find items, or while running the cash register. Individual workers didn’t have sales goals and were judged mostly by how fast they could do their jobs.

Instead of being trained to shepherd customers through the process of buying an item, the workers were required to follow a simple script with any customer who approached within ten feet.

Of course, Ikeler’s article came out in 2016, well before retail workers added mask enforcement to their daily tasks. 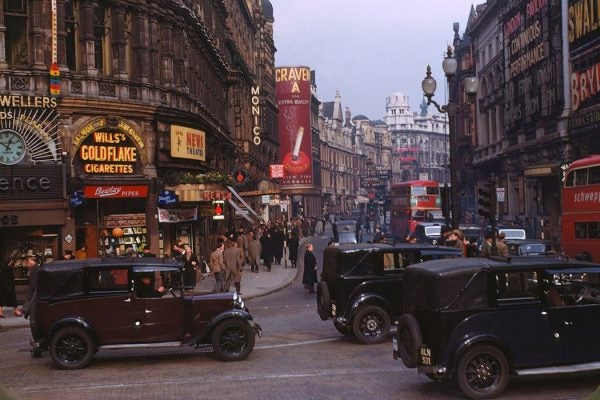