A law of 1790 said that only “free white persons” were eligible to be naturalized. But courts struggled for years afterward to tell who was white at all. 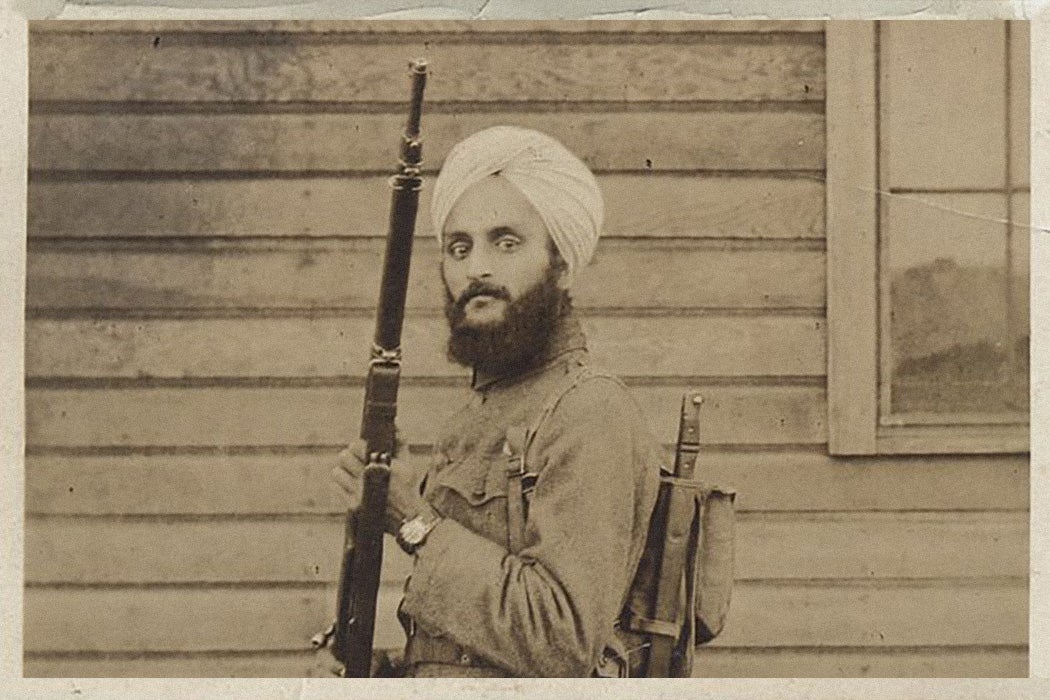 Codified in 1790, U.S. law said being a “free white person” was a prerequisite for naturalization. But how did courts define “white” as more and more people sought citizenship?

For Black immigrants, the question was settled by the Naturalization Act of 1870, which allowed “aliens of African nativity” and “persons of African descent” to apply for citizenship. (The law also revoked the citizenship of naturalized Chinese immigrants.) The references to nativity and descent seemed to offer a working definition of who was Black. But between 1878 and 1952, there were at least fifty-two court cases in the United States that tried to define who was white.

In these “prerequisite cases,” writes scholar John Tehranian, individuals sued to be “declared white by law after being denied citizenship rights by immigration authorities on the grounds of racial ineligibility.” Precedent could whipsaw back and forth: A Syrian, for instance, was declared white in 1909; another Syrian was declared not white in 1913; still another wasn’t white in 1914; then, in 1915, a fourth was legally found to be white.

For Irish, Italians, Spaniards, Greeks, Slavs, Arabs, and other nationalities and ethnicities, whiteness was a gray zone. According to Tehranian, this meant that prerequisite cases “had a profound impact on shaping the immigrant experience in the United States.” Since whiteness could lead to citizenship, and therefore rights, privileges, and political power, the stakes were high.

Tehranian explores how courts used different tests to define whiteness through the 1920s. There was a “scientific evidence” test, which proved itself to be not vey scientific. And there was the “common knowledge” test, simple “common sense”—which is never all that simple.

It was, for instance, “scientific” that Takao Ozawa couldn’t be included in the category “white persons” because he was not “Caucasian” (Ozawa v. U.S., 1922). But being Caucasian per se wasn’t necessarily enough to be white, either, as Bhagat Singh Thind discovered in 1923. Thind was an India-born Sikh who served in the U.S. Army during World War I; he claimed Aryan descent, meaning membership in the Caucasian race. The Supreme Court abandoned the supposedly scientific arguments it had used just a year earlier and ruled him ineligible for whiteness and therefore citizenship. It was common sense to a majority of justices that a “heathen” couldn’t be white.

Tehranian argues that after Ozawa and Thind, a new test for racial determination took hold. Whiteness became a matter of “white performance interpreted through the eyes of judges.” A petitioner could first “point to his own adoption of white values and his personal dramaturgy of whiteness as evidence of his appropriate racial categorization.” A second piece of evidence was “the assimilation of his ethnic group into the core Western European, Christian tradition as evidence of his whiteness.”

Armenians, for instance, were declared white in U.S. v. Cartozian (1925), based on several factors. Their Christianity became “a proxy for racial belonging.” An expert witness for the court personally knew of “ten or fifteen Armenians in Boston who had married American wives.” So worshiping in a Christian church and marrying white people were signifiers of being white.

A 1952 law finally did away with the race-based system of naturalization. Quotas put in place in the 1920s to limit immigration from non–Western European countries were abandoned in 1965. But in the late 1990s, California courts still recognized the Caucasoid, Mongoloid, and Negroid groupings of humanity that had been invented in the late eighteenth century by German historians.

Race may be a social construct, but it still seems not everyone has gotten the message.

At a time when people from the "wrong" places were entering the U.S., missionaries tried to recruit immigrants they found acceptable.