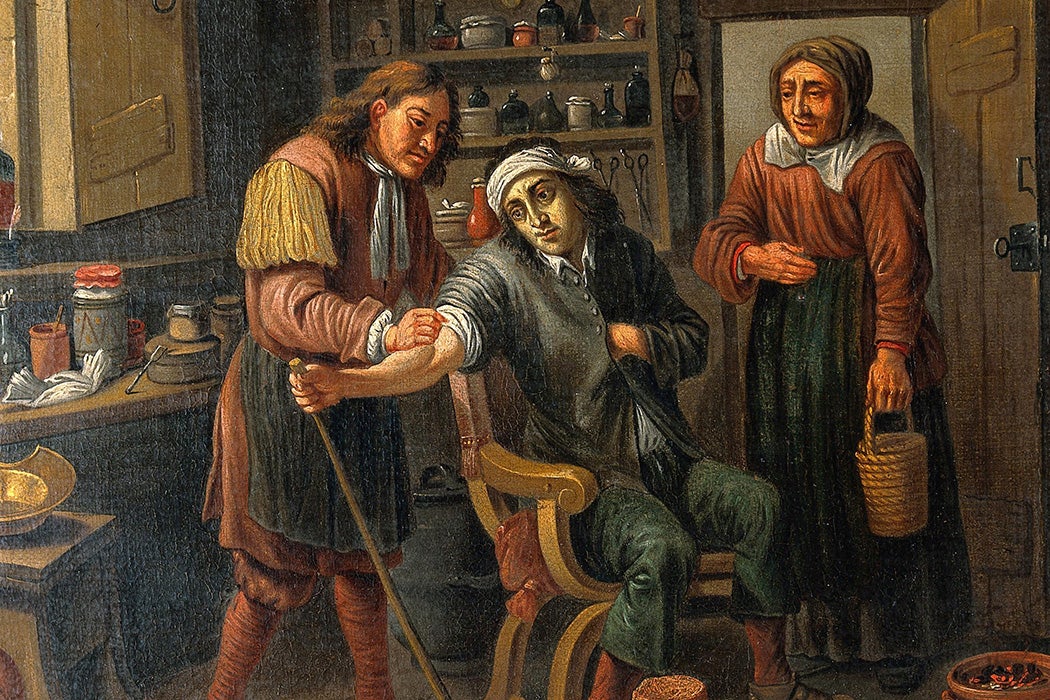 In the COVID era, “believe the science” has become a cliché to some, a punchline to others. But, as cultural historian Joris Vandendriessche writes, the professional and popular concept of what counts as medical science developed gradually over time. One important piece of this was the development of peer-reviewed medical journals.

While some journals using a form of peer review existed in the eighteenth century, Vandendriessche writes that the format we know now really emerged in the nineteenth. He looks specifically at two journals published by the Medical Society of Ghent in Belgium, which was founded in 1834: the Bulletin, which contained meeting reports and small news items and the Annales, made up of studies written by medical professionals and reviewed by society members.

The society chose papers for the Annales based on their innovative ideas and relevance to the medical profession.

Where earlier medical science publications had focused on the work of highly respected gentlemen doctors, often reprinting work they had published elsewhere, the Annales accepted only new work, and got it from a broad range of physician-authors. Some who submitted work there were academics, or young physicians with academic ambitions. Others were doctors in private practice who took an interest in an unusual case they encountered. Unlike many eighteenth-century publications on medicine, which showcased an author’s grasp of areas of fields from history to literature, the society chose papers for the Annales based on their innovative ideas and relevance to the medical profession.

“The nineteenth-century medical practitioner, by publishing his medical observations through the agency of a medical society, presented himself as a servant to the sciences, pushing his individual ambitions to the background,” Vandendriessche writes.

That didn’t mean that there were no egos wrapped up in the publishing process. For some, having a paper in the Annales was a route to greater status. The society gave each author some free copies and would print extras for a price. While the title pages in the Annales listed only the authors’ professional employment, they often requested that the copies for their personal use include all their titles, reflecting their membership in various organizations. At least one author asked for an extra one hundred copies with a “beautifully titled cover page, beautiful paper, thick and of a large format.” The authors shared these copies with friends, professional colleagues, and other societies they belonged to.

At the same time, members of the society used the publishing process to establish and enforce standards for scientific research. In one case, reported in the Bulletin, a society member chided an author for only writing about his successes, not his failures. This kind of exchange helped readers of the Bulletin learn the emerging norms of evidence-based scientific work.

“If the medical sciences were indeed imagined as a collective effort, to which any physician could contribute, new mechanisms were also needed to create consensus among such an extended group of scientific practitioners,” Vandendriessche writes. “The introduction of formalized review procedures was an important component in this effort to determine what could be recognized as ‘science.’”

Can You Be a Good Scientist and a Horrible Person at the Same Time?