Can You Be a Good Scientist and a Horrible Person at the Same Time? 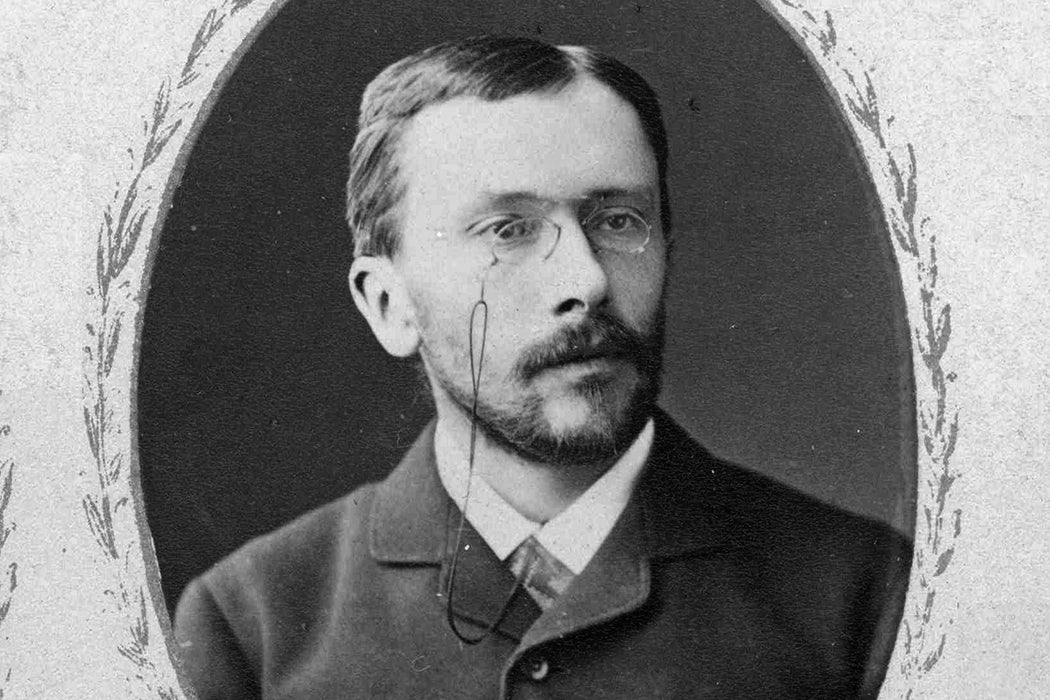 The stories we tell about scientists are often heroic. The figure whose breakthrough idea is rejected, forgotten, and then later vindicated is a classic of such narration. Consider Constantin Merezhkowsky (1855–1921), championed as the “father” of symbiogenesis. In the early decades of the twentieth century, he suggested that cell organelles like mitochondria and chloroplasts originated as simpler bacteria-like organisms. He was laughed out of the room. Yet his papers of 1905 and 1909–10, “long forgotten, ridiculed or marginalized have now received worldwide acclaim,” write scholars Jan Sapp, Francisco Carrapiço, and Mikhail Zolotonosov.

As they note, the theory of symbiogenesis “had a renaissance beginning in the 1970s with new molecular evidence that chloroplasts and mitochondria each have their own DNA and protein synthesis apparatus”—evidence notably from biologist Lynn Margulis, who was also originally derided for her work. Today symbiogenesis is a commonplace of evolutionary biology.

But scientists can be less than heroic, too. Sapp, Carrapiço, and Zolotonosov trace Merezhkowsky’s “sordid” career from student in St. Petersburg through western Europe and the United States, all the way to his suicide in Switzerland. This is the larger context they reveal: his metaphysical, spiritualist, political, and sexual beliefs and practices. Merezhkowsky had several secret lives.

Like many late nineteenth-century Russian students, Constantin Sergeevich Merezhkowsky started out being pro-revolution. But he turned into “a collaborator of the Czar’s secret police” and was an organizer of an anti-Semitic group. As a “right-wing professor,” his task was to spy on “Jews and other ‘traitors.’” Several of his colleagues were dismissed after he denounced them. All the while, he continued doing science. Then, in 1914, he suddenly fled Russia.

For Merezhkowsky’s other secret was his pedophilia. The scandal that sent him running was nationwide. He was charged with more than two dozen rapes. Older cases revealed that he had fled St. Petersburg in 1886, then the Crimea in 1898, for fear of being prosecuted for the rape of young girls.

Starting in 1898, Merezhkowsky traveled in the United States for four years using a false name. He fled at least one attempted-rape charge in California. During his time in the U.S., he wrote The Earthly Paradise, or a Winter Night’s Dream. A Fairytale of the Twenty-seventh Century: A Utopia. Sapp and his coauthors describe this long-titled novel as “essentially a fascist-eugenics utopia, with the breeding of a new race of humans in accordance with his paedophilic ideal form.”

His last fiction, published in 1920, combined his anti-Semitism, eugenics, and spiritualism along with the notion that he was “a savior of humanity.” In it, he approvingly foreshadows the Nazi extermination campaign against European Jewry.

The three coauthors speculate that Merezhkowsky’s elaborate suicide in a hotel room in Geneva, where he gassed himself, might have had “some kind of scientific/mystical symbolism.” Whatever esoteric “message” he might have intended, his suicide note was written in Latin and the police file it was in was destroyed.

The reason Sapp, Carrapiço, and Zolotonosov concentrate on the deplorableness of Merezhkowsky’s life is straightforward: Contrary to much myth making, they argue that “there is no universal one-to-one correspondence between scientists’ theories about nature and their prescriptions for a better society.” Someone can do good science and still be a terrible human being. 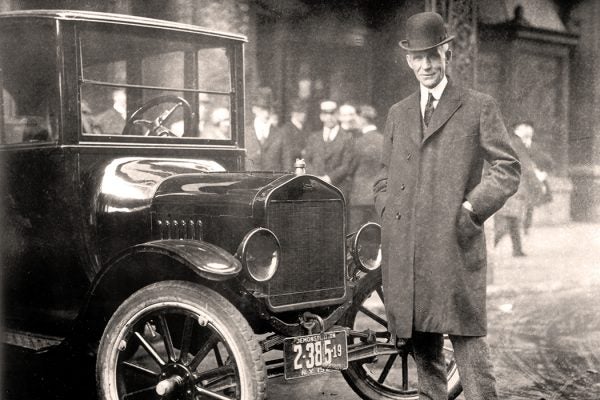 The Text That Stoked Modern Antisemitism

What's the history of the vicious The Protocols of the Elders of Zion?