How One Group of Teachers Defended Academic Freedom

The opposition to the House Committee on Un-American Activities in 1950s San Francisco may offer insight on strategies for supporting academic freedom. 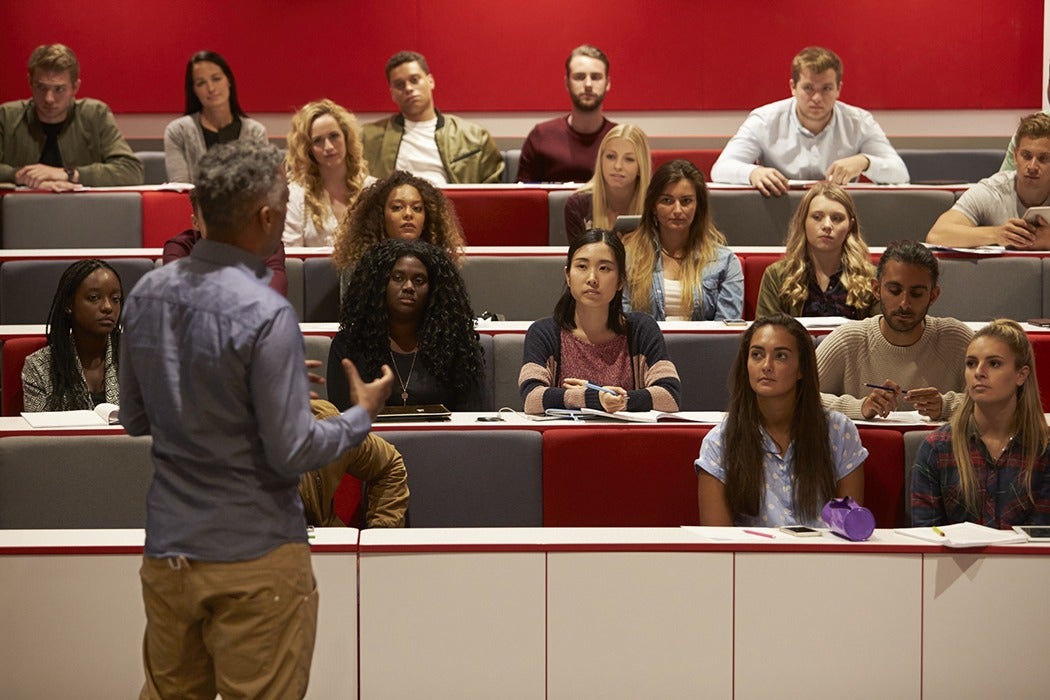 In our uncertain political climate, a “watchlist” of professors accused of advancing leftist propaganda is reminding many commentators of the anti-communist 1950s. But that history may also offer insight on strategies for supporting academic freedom.

In a 1999 paper, Joshua Paddison describes one local campaign in San Francisco to defend educators who had been tarred as communists.

“It was practically impossible to get anyone to come out against [HUAC],” one of SAFE’s leaders, Arthur Bierman, later said. “The fear was visceral. People would turn white. They would stutter.”

After the House Committee on Un-American Activities turned over its files on 93 California teachers to state educational authorities, four of the teachers were fired, and two resigned.

To overcome those fears, SAFE made individualized arguments to its potential allies. Writing to the relatively conservative Building and Construction Trades Council, Bierman emphasized that SAFE was “not a left organization; instead we are trying to get the center and right to take a stand.” To the city’s mayor, he focused on local control: “Don’t you feel that the City can handle its teacher problems locally and that the Un-American Activities Committee is invading an area that is not their proper business?” With an official at the National Education Association, he warned about the danger to “independent thinking and the lively debate which characterizes a free society.”

Eventually, one endorsement led to another, and SAFE joined with community groups, student organizations, and other allies, to rally public support for the targeted teachers. On August 21, for the first time in HUAC’s history, the committee cancelled its planned hearings. Though HUAC, and some observers, cited other reasons for the cancellation, many believed the public outcry was what made a difference.

But the story didn’t end there. HUAC turned over its files on 93 California teachers to state educational authorities. Eventually, four of the teachers were fired, and two resigned.

Then, the following spring, HUAC announced plans for a new three-day hearing in San Francisco and subpoenaed 48 new witnesses. By this time, national pushback against HUAC was stronger, and opposition in San Francisco was organized.

When the hearings began, more than a thousand protestors, including students, union members, local politicians, and community activists, rallied in protest. On the second day, which became known as Black Friday, police turned fire hoses and clubs on student protestors. But the violence only rallied HUAC’s opponents, with about 5,000 people gathering for a protest in downtown San Francisco the following day.

Black Friday strengthened the national opposition to HUAC. It also politicized Bay Area professors and students, laying the groundwork for the Free Speech and anti-war movements that would spring up later in the 1960s. And it offers a model that supporters of academic freedom might want to study.

Summers of Worry, Summers of Defiance: San Franciscans for Academic Freedom and Education and the Bay Area Opposition to HUAC, 1959-1960
By: Joshua Paddison
California History, Vol. 78, No. 3 (Fall, 1999), pp. 188-201
University of California Press in association with the California Historical Society 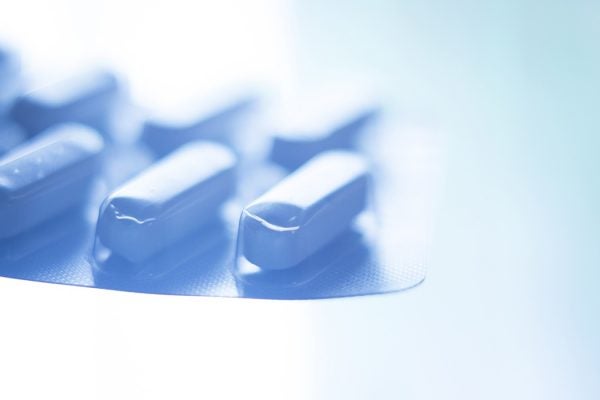