How Not to Approach Wildlife in Yellowstone National Park

National parks like Yellowstone are great places to get close to nature, but tourists shouldn’t forget that they are also important refuges for wildlife. 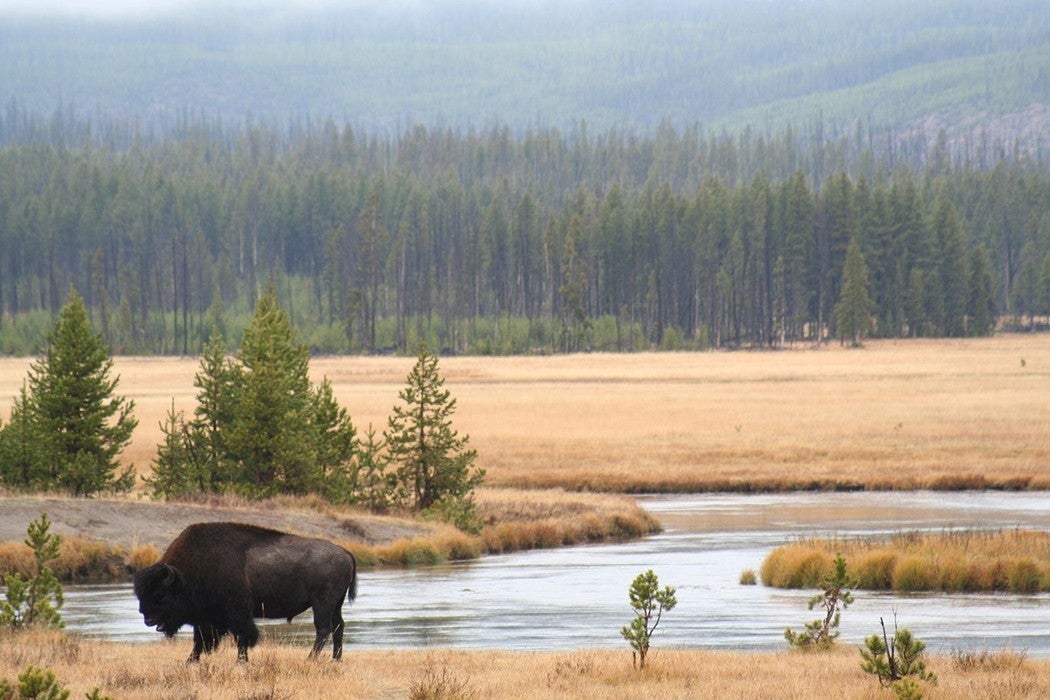 It’s travel season, which for about 300,000,000 people a year means visiting a National Park. These protected areas are great places to get close to nature, but tourists shouldn’t forget that they are also important refuges for wildlife. Most visitors, however, don’t actually know how to act around wildlife.

Humans are more likely to act inappropriately around bison and other animals that are perceived as “non-threatening,” then around animals with more fearsome reputations.

Just last month, for example, visitors to Yellowstone National Park made an ill-informed and now-controversial decision to remove an infant buffalo from its herd in order to load it into their car and bring it to the nearest ranger station. Though the tourists claimed that the action was motivated by concern for the animal, it ultimately led to the creature being rejected by its mother and subsequently euthanized by the park out of concern that it was causing a safety hazard by approaching cars.

Yellowstone officials estimate that there are between 2,300 and 5,000 buffalo currently living in the park. They are migratory animals, often moving between the Madison, Gibbon and Firehole drainage areas in the winter and the Hayden and Pelican valleys in the summers in search of food. Despite the fact that they’re generally even-tempered vegetarians, bison injure more humans than any other animal in the park. This is in large part due to the fact that humans are more likely to act inappropriately around them and other animals that are perceived as “non-threatening,” then around animals with more fearsome reputations.

So how can we be safe around these animals? Experts estimate that visitors to the park should stay at least twenty-five yards or more away from any large mammal they come across in the park, more for predatory animals such as wolves and bears.  They also urge visitors to avoid feeding wild animals and remind them that the smallest inappropriate action can cause drastic, detrimental changes in behavior, such as what happened with the calf.

Since the incident many people have questioned the park’s decision to euthanize the animal, suggesting that relocating it out of the park might have been a more humane option. However, officials maintain that euthanizing the animal was the best option, particularly considering the frequent outbreaks of a disease called Brucellosis, which is common among Yellowstone bison. Relocating the calf to a zoo or other facility capable of caring for it would have required extensive testing and a quarantine of the animal, neither of which the park is equipped for. Ranchers’ anxiety about this disease spreading to their cattle has threatened the ability of National Parks to let bison roam free. In the 1970s, the drama reached such a fever pitch that one expert warned, “Eradicating brucellosis in Yellowstone buffalo would boil down to eradicating the buffalo.”

So the next time you travel to Yellowstone or another National Park, remember why you wanted to go there in the first place, and leave the wildlife alone. That way it’s much more likely they’ll still be there the next time you visit. 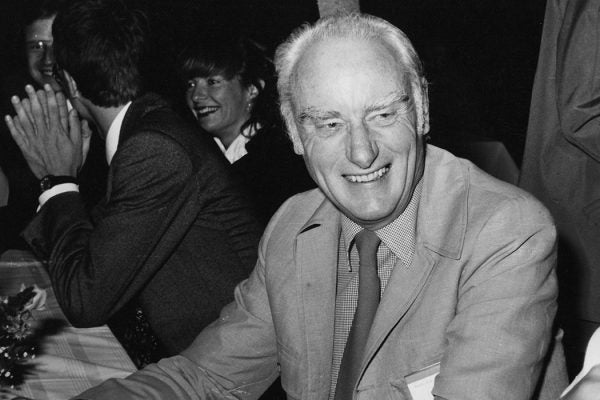