Noah Webster, author of An American Dictionary of the English Language published in 1828, invented the word “immigration.” 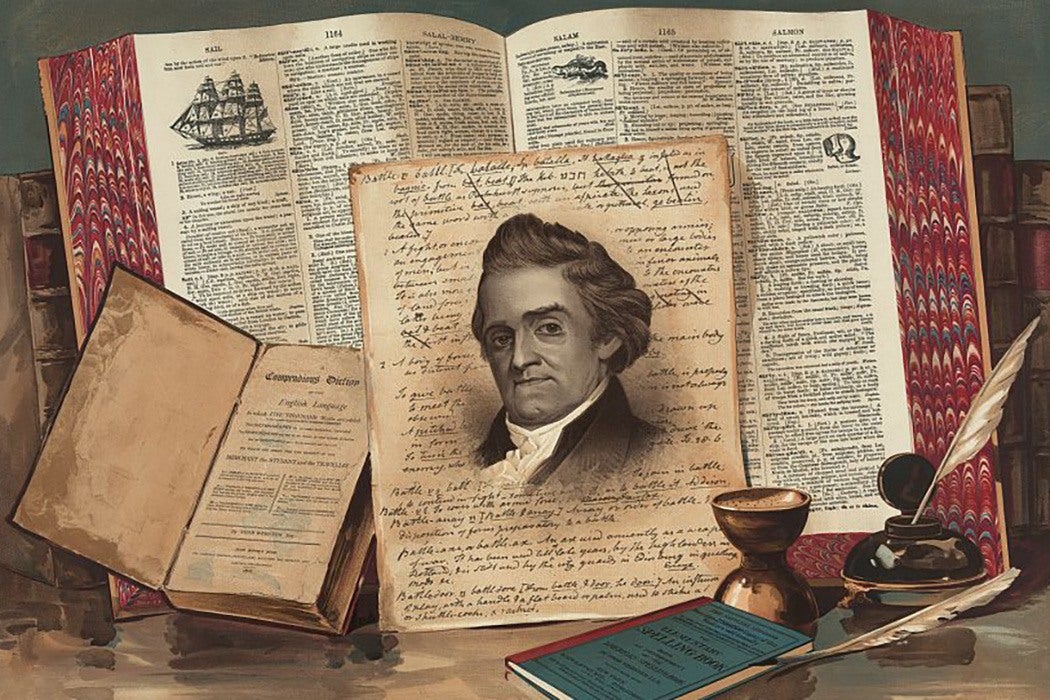 Here’s some trivia for you logophiles out there: Noah Webster, author of An American Dictionary of the English Language (1828), invented the word “immigration.” That is, he took an existing word—in fact all the variations of to migrate, including commigrate, transmigrate, emigrate, and remigrate—and subtly but profoundly transformed them. He did this based on his long study of word origins and perhaps his own historical experience as an ardent American nationalist. In so doing, he created “definitions that had never before appeared in a dictionary of the English language,” writes scholar Neil Larry Shumsky.

Probably no other word in Webster’s work has had “such an impact in the United States than his reworking of immigration.”

Contrast Webster’s definition with the Oxford English Dictionary’s definition of immigrate as “to come to settle in a country (which is not one’s own); to pass into a new habit or place of residence.” Shumsky calls this definition “more ample in its options and less pointed in its purpose than Webster’s.”

Shumsky doesn’t think Webster took his immigrate‘s tripartite characteristics of crossing international borders, permanency, and residency from any other lexicographer. But other lexicographers certainly took Webster’s definition, as it became an American word. Quoting half a dozen more recent dictionaries, Shumsky shows they have often used Webster’s exact wording.

Probably no other word in Webster’s work has had “such an impact in the United States than his reworking of immigration,” Shumsky argues. He goes on to say,

By telling Americans that immigration involves coming from another country, Webster set up an us-versus-them opposition, foreigner against native-born. By telling Americans that immigration is permanent and involves the intent of residence, Webster encouraged them to fear that in time they might be displaced, their cities overrun and their jobs jeopardized.

Shumsky doesn’t think Webster did this consciously. Notably, Noah Webster was writing before the great waves of 19th century migration into America (Irish, German, Scandinavian, Eastern European, Mediterranean, etc). But his definition “has shaped the way millions of citizens have thought about a phenomenon that, perhaps more than any other, has defined” America. 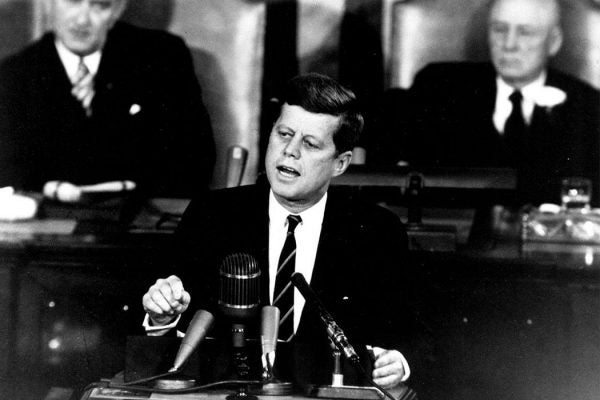 On the 100th anniversary of the birth of John F. Kennedy, let's examine his world view as President in the middle of the Cold War.