On the 100th anniversary of the birth of John F. Kennedy, let’s examine his world view as President in the middle of the Cold War. 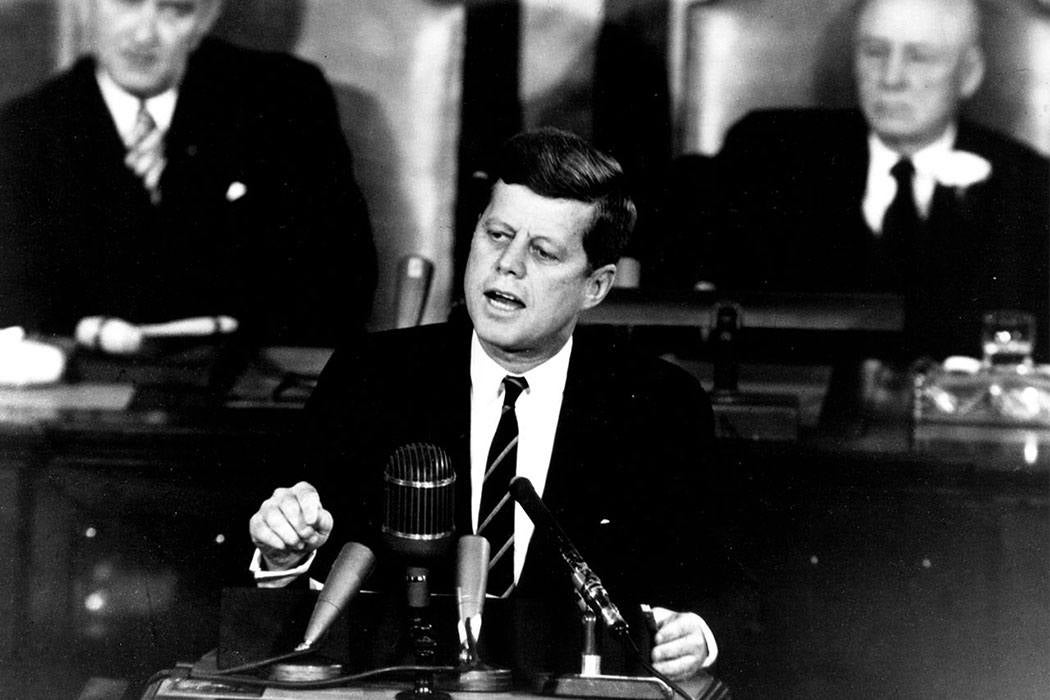 It’s the 100th anniversary of the birth of John Fitzgerald Kennedy. Remembered for his inspirational rhetoric, celebrity, and tragic death, Kennedy was a one-term senator from Massachusetts who squeaked past Richard Nixon to win the 1960 Presidential election. Much has been written about him since his assassination in 1963, but political scientist Michael E. Meagher thinks “it is striking how little we understand about his world view.”

Meagher takes his definition of a presidential world view from James David Barber’s classic study of presidential psychology. For Barber, a president’s world view is made up of “primary, politically relevant beliefs, particularly his conceptions of social causality, human nature, and the central moral conflicts of the time.”

Kennedy’s brilliant use of the new medium of television, in which image counted above all, set a course for future politics.

“Kennedy’s definition of political courage incorporates the belief that political leaders should use fear as a tactic to convince the public to support unpopular, though necessary, programs,” writes Meagher. An example: the “missile gap” of the 1960 election. Starting in 1958, Kennedy argued that the U.S. was woefully behind the Soviet Union in nuclear weapon delivery systems. The situation was precisely the opposite, but Kennedy turned it into an election year issue nevertheless.

“Apocalyptic language” in regard to the USSR was another tactic favored by Kennedy, whose education in politics was formed in the aftermath of the Munich crisis of 1938. “I speak in an atmosphere of national peril,” the new president declared to Congress in January of 1961. He even wondered if “a nation organized and governed such as ours can endure” against a totalitarian threat. Meagher notes that Kennedy’s “simplistic we vs. them dichotomy” was a hallmark of Cold War liberalism.

The Cuban Missile Crisis, which proved to be an actual moment of existential peril, didn’t come until October, 1962. But would Fidel Castro have even asked for Russian missiles if there had been no U.S.-backed Bay of Pigs invasion in April 1961? Rejecting diplomacy like his hero Winston Churchill, Kennedy chose to go man-to-man with the Soviets over the missiles in Cuba. But he also diplomatically, and rather quietly, withdrew U.S missiles bordering the USSR as part of the ultimate deal with the Soviets.

Meagher portrays presidents since Wilson as being masters of rousing rhetoric, especially in crises, real or imagined. In these circumstances, these “rhetorical presidents” try to use their charisma to bend public opinion to “try to shape and transform American life.” Kennedy fit right into this model, and of course his brilliant use of the new medium of television, in which image counted above all, set a course for future politics. He also, according to Meagher, believed that “strong leadership, using fear to manipulate public opinion, was essential for democratic survival.”

"In an Atmosphere of National Peril": The Development of John F. Kennedy's World View
By: Michael E. Meagher
Presidential Studies Quarterly, Vol. 27, No. 3, The Presidency in the World (Summer, 1997), pp. 467-479
Wiley on behalf of the Center for the Study of the Presidency and Congress 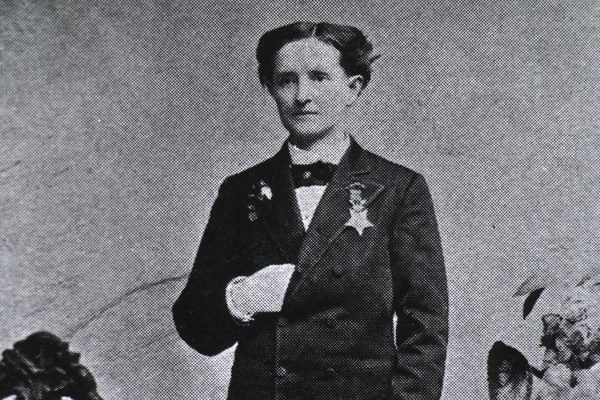