How Muhammad Ali Prevailed as a Conscientious Objector

The heavyweight champion lost his title when he refused induction into the military during the Vietnam War. 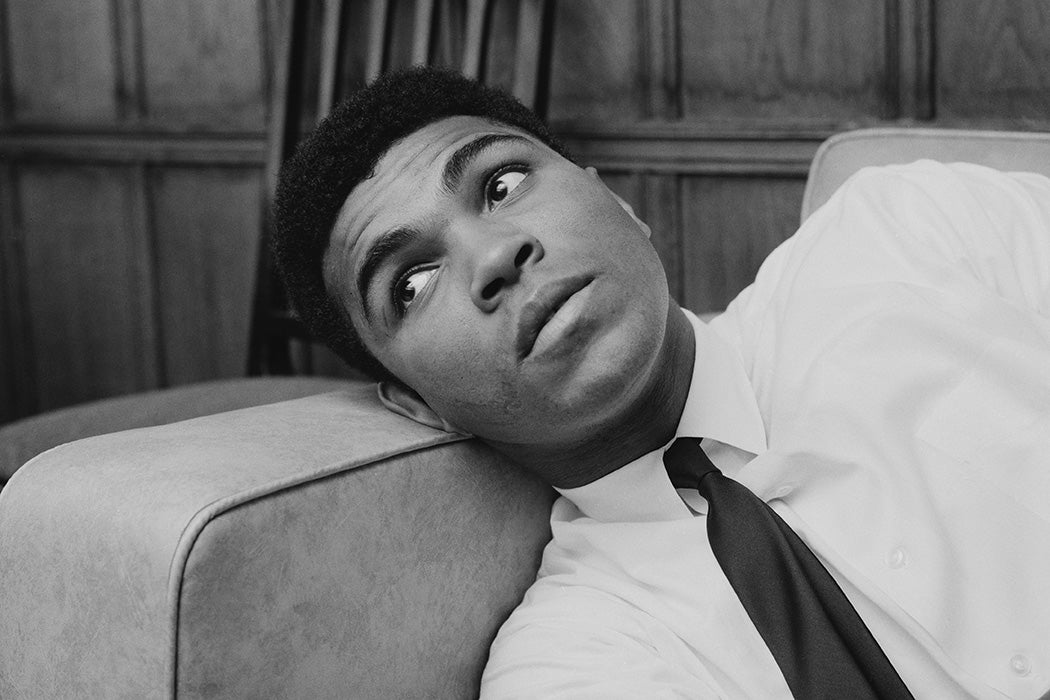 On April 28, 1967, reigning heavyweight boxing champion Muhammad Ali refused induction into the U.S. military. “I claim to be exempt as a minister of the religion of Islam,” he said. His local draft board rejected his claim. He was investigated by the FBI. Convicted of draft evasion on June 20, he was given the maximum penalty: a $10,000 fine and five years in prison. He appealed.

The twenty-five-year-old would be stripped of his title by the World Boxing Association and banned from boxing for four years as his appeal made its way to the U.S. Supreme Court.

Historian Samuel O. Regalado details the context and controversy that surrounded Ali over his decision to claim conscientious objector (CO) status. “Though he faced tremendous odds,” Regalado writes, “the heavyweight champ, who was a Black Muslim, confronted the United States government in a case that involved neither race nor athletics.”

Through both world wars, members of religious groups opposed to war—Mennonites, Jehovah’s Witnesses, and Quakers in particular—could claim CO status.

The brash Black nationalist, who refused to conform to the caution of earlier African American boxers, was already a lightning rod in Jim Crow America. Many whites were appalled when he joined the Nation of Islam and changed his name in 1964; a lot of sports writers would refuse to honor his name change for the rest of the decade.

There was, of course, a history to resisting the draft, dating to at least 1794, when conscription to put down the Whiskey Rebellion was met with protest. But it wasn’t until after the Selective Service Act of 1917 that the nation’s highest court ruled on conscientious objection. Through both world wars, members of religious groups opposed to war—Mennonites, Jehovah’s Witnesses, and Quakers in particular—could claim CO status.

In 1957, college student Daniel Seeger challenged this by arguing that it was unfair that only those who practiced traditional faiths were eligible. In 1965, the Supreme Court unanimously agreed with Seeger. With Seeger as precedent, some 170,000 draftees applied for CO status during the Vietnam War era.

At that time, Regalado writes, antiwar protest filtered into the court system. Law clerks, of the same generational cohort as draftees, helped nudge judges against the war and counseled draft resisters in their off-hours. Ali had, by the late 1960s, become a hero of the antiwar movement.

During the internal debates over Ali’s conviction, Supreme Court justices concentrated on his “sincerity.” The solicitor general, in arguing the case for the government, said Ali’s opposition to war was selective since Nation of Islam members weren’t opposed to holy war. It initially looked like the majority would uphold Ali’s conviction.

But Justice John Harlan, assigned to write the majority opinion, was turned around by his clerks. They pointed out that Jehovah’s Witnesses also professed belief in holy war (Armageddon). Harlan’s clerks also supplied him with copies of The Autobiography of Malcolm X and Elijah Muhammad’s Message to the Blackman in America. Harlan changed his mind, as did the conservative Chief Justice Warren Burger.

The Supreme Court struck down Ali’s conviction in 1971. Moral and ethical reasoning was a legitimate reason for the granting of CO status. Nixon ended the deeply unpopular draft in 1973. In 1977, Jimmy Carter pardoned those who had violated the Selective Service Act between 1964 and 1973.

After his knockout in the court’s ring, Ali was free to box again. 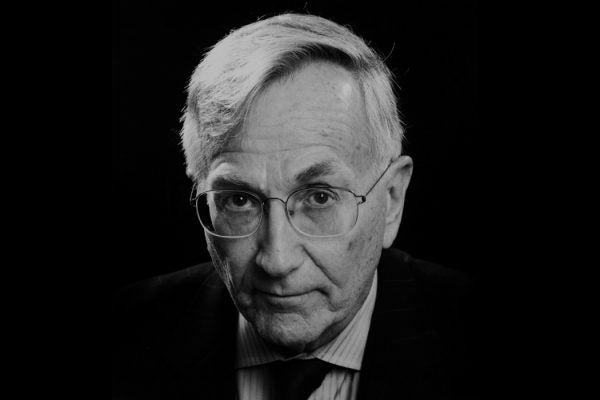 Seymour Hersh on the Future of American Journalism

Hersh talks about his career as an investigative reporter, the fate of online media, and feeble responses to Trump.