How Hacking Got Hacked

How the archetype of the quirky, brilliant tech entrepreneur whose ideas could change the world migrated from high-tech hacker culture to Wall Street. 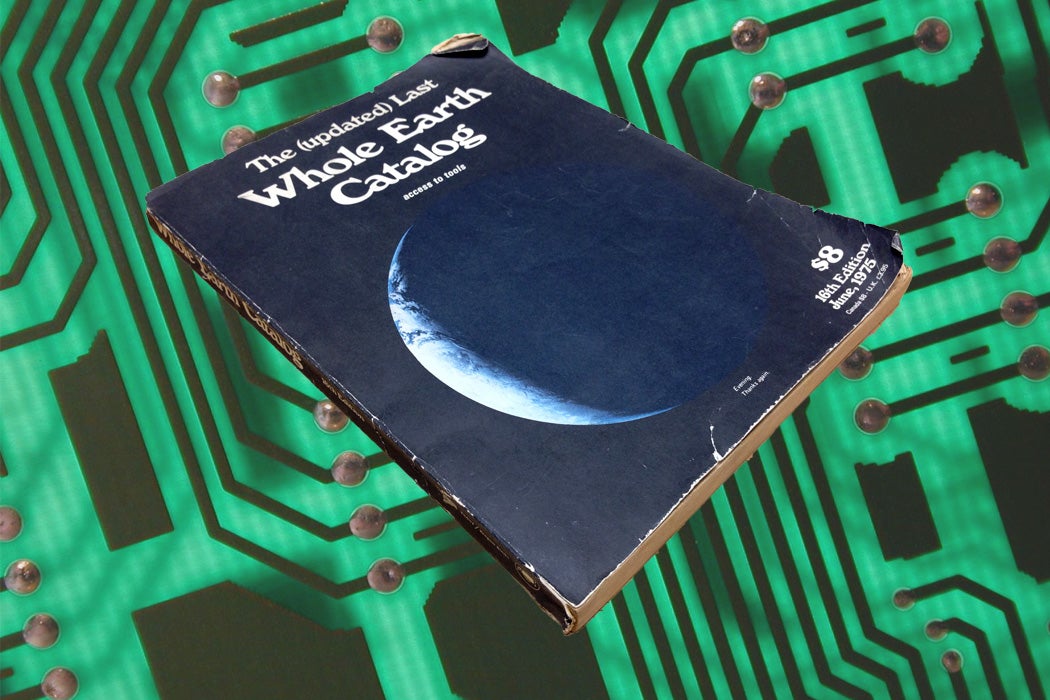 “Hacking” is everywhere in today’s culture, from elementary schools bent on “radically transforming teaching and learning” to “social entrepreneurs” trying to address age-old political and cultural issues. Sociologist Jennifer Tyree-Hageman traces the way we became obsessed with finding out-of-the-box, high-tech solutions to every kind of problem.

Tyree-Hageman writes that, perhaps paradoxically, early computer hacking was a direct product of that most centralized and least playful of all institutions: the military. In the postwar era, the U.S. military funded research at academic institutions like M.I.T. as well as high-tech firms. Researchers had limited access to expensive mainframe computers, so they collaborated to share information, hardware, and software.

These researchers “linked free access to computers and information with democratic freedom—something they perceived lacking in the existing cold war bureaucracy—and in doing so framed computers as tools to improve society,” Tyree-Hageman writes.

Many smart, freewheeling, tech-savvy workers soon found a place as Wall Street “quants,” either working for established firms or starting their own.

High-tech hackers met back-to-the-land hippies in the Whole Earth Catalog, first published by Stewart Brand in 1968. The catalog featured products like gardening tools, early personal computers, books, and maps, as well as articles laying out visions of social change through decentralized, cooperative projects. In 1985, the catalog spun off an electronic bulletin-board system, the Whole Earth ‘Lectronic Link (WELL), which catalyzed networks of high-tech industry workers and members of the counterculture.

Tyree-Hageman writes that the techno-utopian ethos continued with Wired Magazine, founded in 1993. Wired drew many of its staff from the networks developed by the catalog and WELL. The magazine celebrated nimble entrepreneurs, as opposed to slow, heavily regulated corporations. It envisioned cyberspace as a frontier beyond the reach of traditional politics, where the free flow of information made everyone an equal participant in building a better world, and—as one 1994 article put it—“anyone with guts and talent can be a player.”

Wired profiles helped build up now-ubiquitous archetype of the quirky, brilliant tech entrepreneur whose ideas could change the world, paving the way for breathless coverage of Mark Zuckerberg and Elon Musk that soon followed in the mainstream media.

Tyree-Hageman argues that this ethos also had an impact on a very different part of the economy—the financial sector. Financial firms were among the first companies to embrace the internet, and many smart, freewheeling, tech-savvy workers soon found a place as Wall Street “quants,” either working for established firms or starting their own. And Silicon Valley companies quickly became darlings of the financial world. Their heroic entrepreneurial narratives blended perfectly with the deregulated, aggressive culture of Wall Street.

While Wall Street’s reputation took a hit in the 2008 financial crisis and the recession that followed, the cultural reverence for iconoclastic individuals—and for hacking the existing world to build a better one—remains.

From Silicon Valley to Wall Street: Following the Rise of an Entrepreneurial Ethos
By: Jennifer Tyree-Hageman
Berkeley Journal of Sociology, Vol. 57, Critical Approaches to Financialization (2013), pp. 74-113
Regents of the University of California 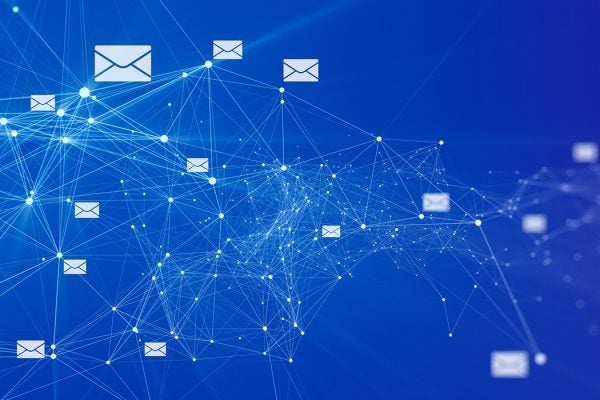 Why Can’t We End Spam? Ask An Economist.

Law enforcement recently took out a bot network capable of sending 1.5 billion spam emails a day. So what are the economic incentives—and costs—of spam?