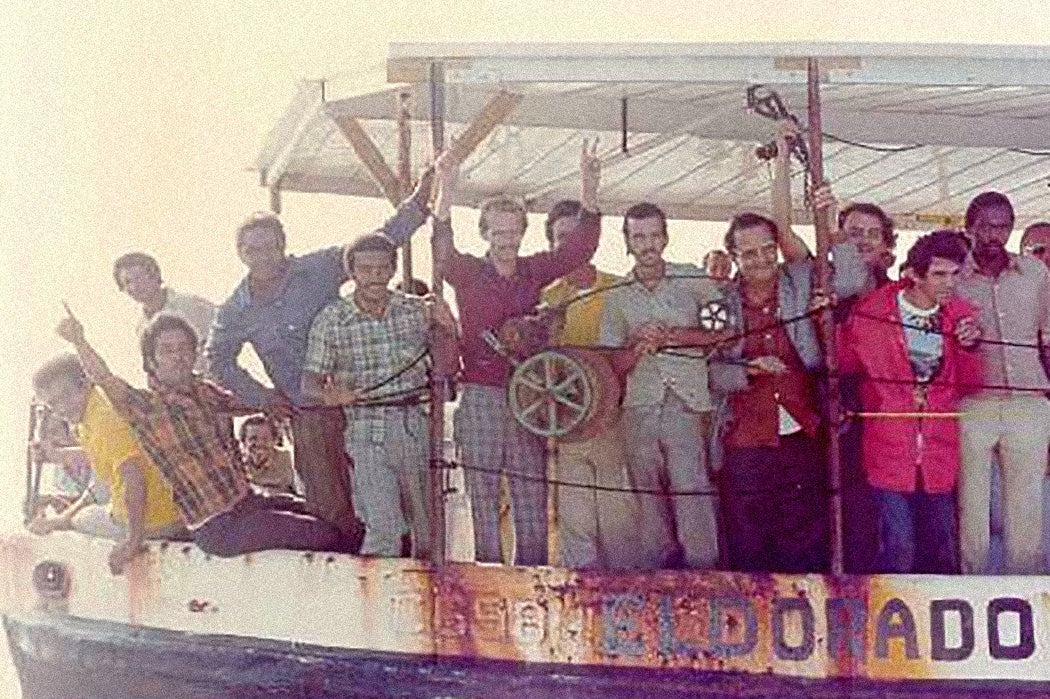 In 1980, 125,000 Cubans left the port of Mariel, mostly by boat, bound for the United States. The exodus included at least a thousand homosexuals rejected as undesirables by the regime of Fidel Castro. At the time, the US Immigration and Naturalization Service (INS) used homosexuality as grounds for exclusion from entry into the country. But according to historian Julio Capó Jr, “the evidence suggests the U.S. did not deport a single Marielito solely based on his or her homosexuality.”

This might have been a turning point in US immigration policy, according to Capó: “The homosexual Marielitos [influenced] U.S. immigration, refugee, and asylee procedures—easing the long-standing antigay politics of the U.S.—years after the Cuban government purged them from the island.” During the Cold War, immigration policy embraced exiles from communist countries. At the same time, the growing power of the LGBTQ community, particularly the gay press, “played a vital role in mobilizing queer resistance and support for the Marielitos.” The eventual result was a change in policy.

The Cuba of 1980 was like the United States before Stonewall: homosexuality was criminalized and despised.

In many ways, the Cuba of 1980 was like the United States before Stonewall: homosexuality was criminalized and despised. Harassment for “crimes against society” was commonplace. Writer Reinaldo Arenas (Before Night Falls) recalled that his identification as gay helped him leave Cuba during the exodus. Arenas also wrote that some Marielitos falsely claimed to be gay to get out. Capó notes that others forged criminal records. Much was made at the time of the prisons emptied by Castro, but more recent scholarship has estimated that less than 4 percent of the Marielitos were serious felons.

At the time, refugees from communist countries had greater priority than refugees from right-wing states, which were, in the politics of the era, often allied with the US. The ban on homosexual aliens was a part of the Immigration and Nationality Act of 1952, also known as the McCarran-Walter Act, after its chief cosponsors. But not directly: the act barred aliens with “psychopathic personality” or “mental defects.” Since homosexuality was considered a mental illness at the time, this was all the INS needed to prevent homosexuals from coming into the country.

In 1967, six of the nine Supreme Court justices upheld the act’s ban on homosexuals. But the American Psychiatric Association would stop listing homosexuality as a mental illness in 1973. In 1979, the US Surgeon General recommended that homosexuality no longer be deemed a “mental disease or defect,” but the INS could still follow McCarran-Walter if it chose to.

Under pressure from many angles, including its own human rights stance, the administration of President Jimmy Carter urged a waiver on INS policy against homosexuals but ultimately came up with an early version of a “don’t ask, don’t tell” policy. Exclusionary hearings would only be held upon clear and unambiguous statements of homosexual identity by applicants. Critics called this the “Carter Cop-Out,” but it served the purpose of preventing deportation on the basis of homosexuality.

Nonetheless, policy on immigration of homosexuals would remain ambiguous until the McCarran-Walter language was changed by new law in 1990. In 1994, precedent was set for considering the persecution of homosexuality as a legitimate reason for refugee status. As Capó notes, all of this was very much because of the gay Marielitos and the international and national pressure upon the US that their arrival sparked. 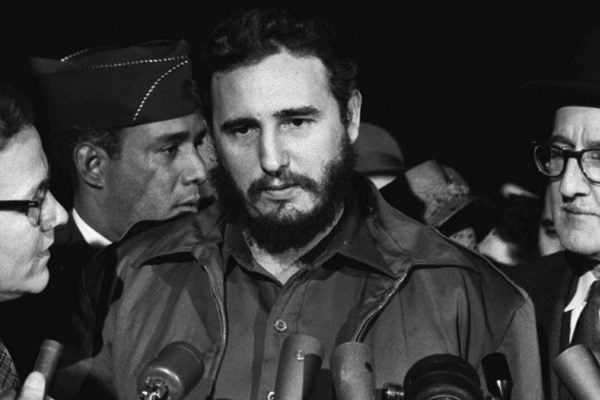 Why Did Fidel Castro Infuriate the U.S. So Much?

Fidel Castro, the Cuban revolutionary and leader who dominated his small island nation's history for half a century, is dead at 90.