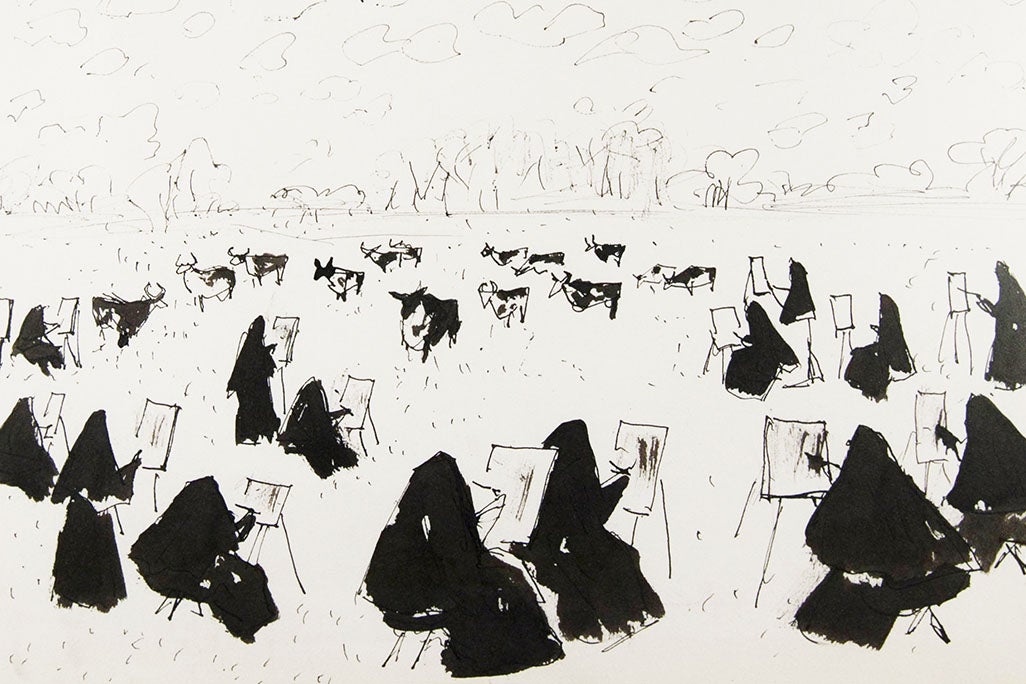 When it comes to America’s westward expansion, brave men and staunch pioneer women were just the beginning. Gender studies scholars Carol K. Coburn and Martha Smith write that nuns, too, made their way west—and in Colorado, nuns quickly learned how to use their gender to their advantage.

Though nuns appeared shackled by the conventions of their convents, Coburn and Smith write that religious women “had freedoms unknown to most other nineteenth-century women.” Free from the need to raise children or tend to husbands or families, nuns could travel, create and run institutions, and exercise leadership. And they helped break down anti-Catholic stereotypes along the way.

Of course, nuns were still bound to a hierarchy in which men reigned supreme. But Smith and Coburn document ways in which the nuns circumvented this male domination.

The frontier sisters’ status made it easy to overlook their decidedly “unfeminine” feats, like camping, living without men, traveling long distances, and managing their own money.

In 1877, Sister Perpetua Seiler, a member of the Sisters of St. Joseph of Carondelet wanted to build a school in Central City, a notoriously rough mining town in the mountains outside of Denver. To do so, she had to go toe to toe with the local bishop, whose “constant bickering, mood swings, financial ploys, and last-minute pressures” put the project in danger. Sister Perpetua was a formidable opponent. She refused to budge on price and forged ahead without his approval on many of his demands. When he complained, she responded simply that she was bound to obey her own superiors, not him.

“Women religious learned how to subvert patriarchal power in an acceptable but effective way,” write Coburn and Smith—and then passed those lessons on to other women. They used their perceived role as helpless women to make it look like they were being obedient, even when they weren’t. Their supposed status as the most poor, obedient women made it easy to overlook their decidedly “unfeminine” feats, like camping, living without men, traveling long distances, and managing their own money.

At the same time, a burgeoning nativist movement painted Catholicism as “non-native” and nuns as potentially evil participants in a corrupt, even murderous religious system. By ministering to frontier communities, nuns like Sister Perpetua helped reduce anti-Catholicism and soften local attitudes toward Catholic emigrants.

The “threat of patriarchal control” also loomed over the nuns in places like Denver, where a priest and bishop became locked into a struggle over whether to build a new church. The nuns were sucked into the conflict against their will and courted by the clerics on both sides. Finally, the Reverend Mother struck a blow: she withdrew all nuns from the parish in question until the matter was settled. This refusal to participate shamed the men into settling the issue.

These acts of resistance may seem small, but given the gender ethos of the time, they were cataclysmic. Together with better-known pioneers, these nuns helped build the American West—and Coburn and Smith’s work suggest that they helped enable an even stronger form of Western womanhood. 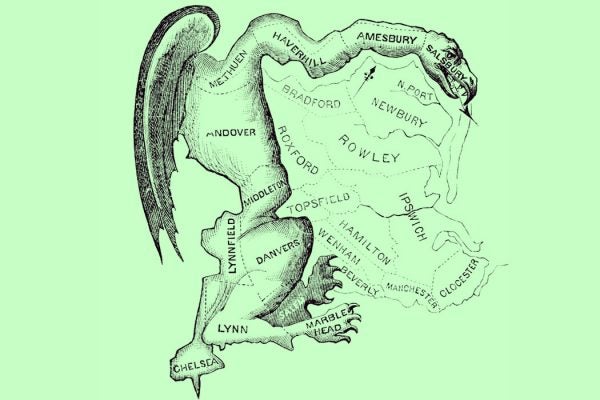 Gerrymandering is the process by which districts for the House of Representatives are drawn so that one party has a distinct election advantage.