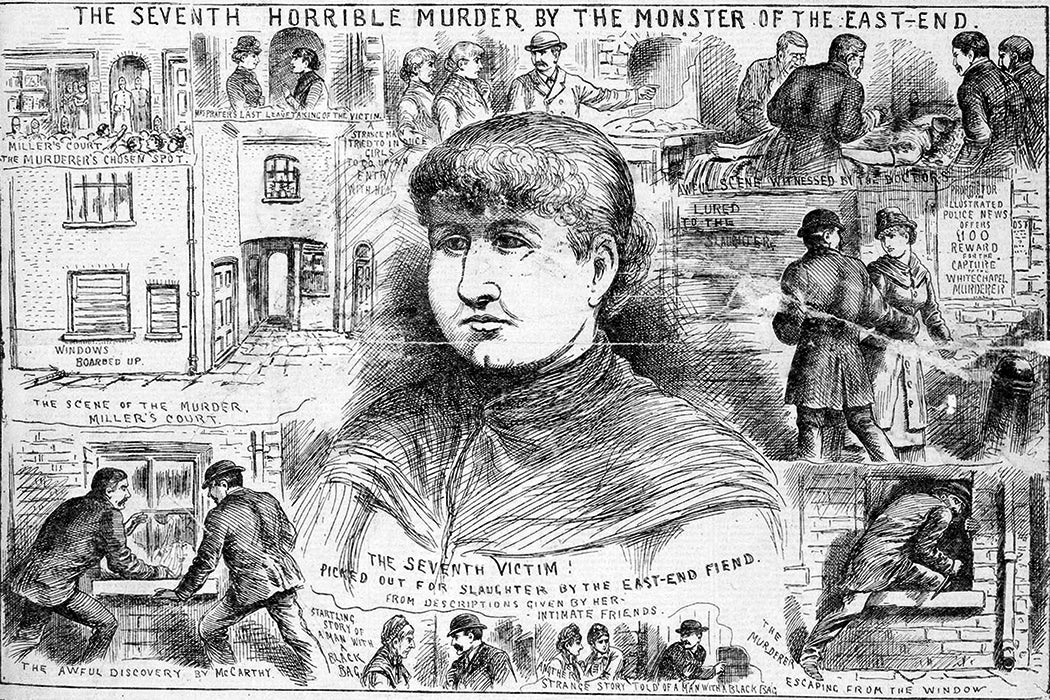 There’s nothing like crime stories to drive media viewership. And, it seems, there’s nothing like heavy coverage of crime to discourage police and prison reform. As historian Christopher A. Casey writes, that’s what happened in Victorian Britain.

Prior to the nineteenth century, Casey writes, most felonies were punishable by death in Britain. But enforcement of the law was haphazard. Some people were executed for crimes like theft, as an example to others. But the heavy penalty often led judges and juries to decline to convict, or to seek an official royal pardon.

As early as 1849, the satirical magazine Punch published a cartoon showing a father reading horrible newspaper stories about murder aloud to a raptly listening family.

Starting in the 1820s, reformers worked to make the system more consistent and less harsh. Crimes punishable by death or flogging contracted dramatically.

The Times, Britain’s respectable, widely read newspaper of record, was not immune from the trend. In 1801, it ran only sixty-seven stories mentioning murder. By the 1850s, it was up to an average of 599 murder stories each year, and in the 1880s it reached 1,003.

In the 1850s, many newspapers began focusing on the supposed danger posed by “ticket-of-leave men,” convicts given leave from prison for good behavior. This turned into a panic in 1861, when James Pilkington, a member of Parliament, was mugged and assaulted. Press coverage of muggings jumped, leading citizens to push for tougher enforcement. That led the police to make more arrests, resulting in more news coverage and even more public concern about violence.

“The nineteenth-century media created a culture more conversant with violent crime than any society of the previous century, or perhaps any society of any century,” Casey writes. “People read about crime and violence or heard about it from friends, family and colleagues, nearly every day.”

In reality, there was no crime wave. Official statistics show a drop in crime from the late 1840s through the 1870s. Yet in 1863, The Times editorialized about a supposed jump in crime, laying the blame squarely on reformers.

“The dangerous classes seem to be getting the better of society,” it warned. “Under the influence of philanthropic sentiments and a hopeful policy, we have deprived the law of its terrors and justice of its arms.”

Parliament responded to the growing panic with new laws bringing back corporal punishment.

Crime stories slowed down in the late 1860s and 1870s, Casey writes, displaced by coverage of Germany’s growing power and the potential threat it posed to Britain. During these years, some members of Parliament pushed to reduce or eliminate the use of capital punishment. But soon, sensationalistic crime coverage was back in full swing, hitting a high point with the “Jack the Ripper” stories of 1888. Ultimately, it would take until the second half of the twentieth century for a crime-wary Britain to eliminate the death penalty.

Common Misperceptions: The Press and Victorian Views of Crime
By: Christopher A. Casey
The Journal of Interdisciplinary History, Vol. 41, No. 3 (Winter 2011), pp. 367-391
The MIT Press 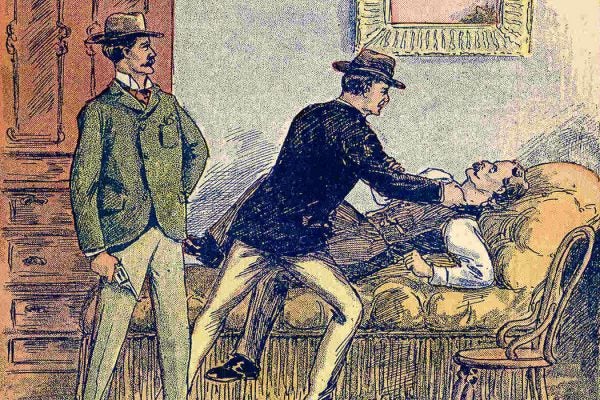