People have long told stories about wildmen, creatures who straddled the line between human and animal. But Bigfoot himself first appeared in the 1950s. 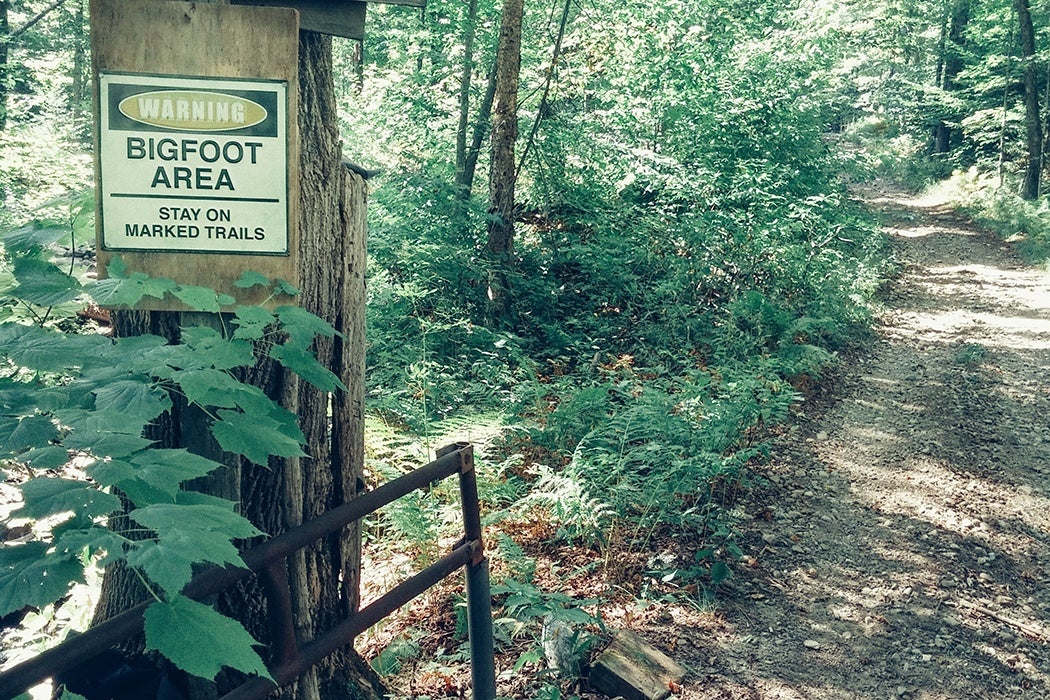 If you spot Bigfoot in North Carolina, you can now call “Bigfoot 911” to report the sighting to a group of amateur investigators. In Missouri, you can pay to go on an expedition in search of the legendary creature.

How did we end up caring so much about Bigfoot? According to folklore scholar Joshua Blu Buhs, it all goes back to changes in the country’s culture in the 1970s.

People have told stories about wildmen, creatures who straddled the line between human and animal, for centuries. But Bigfoot himself seems to have first appeared in 1958. Loggers in California reported that someone was stealing their food, tossing their equipment around, and, of course, leaving giant footprints.

Over the next couple of years, local and then national tabloid media picked up the stories. Later, the monster was the subject of supposed documentary footage, raising his public profile. The 1970s brought a Bigfoot TV show, novels, and board games. He also appeared on lunch boxes, guest-starred on Scooby Doo, and got his own action figures.

Buhs argues it’s no coincidence that Bigfoot got so big at a time when individualist consumer culture was challenging the work-centric attitudes of the industrial age. Feminism, gay rights, and divorce disrupted men’s place in the nuclear family. Working-class men in particular worried about a broader society that seemed to be discounting the value of strength and hard work.

Participation in Bigfoot fandom let kids literally navigate the world around them and develop their own ideas.

Bigfoot stories offered a response. Buhs writes that some of the stories fell into a long tradition of boys’ stories pitting civilization against savagery. In one 1974 book, Sasquatch Adventure, children managed to avoid being eaten by a tribe of Sasquatches by using their scouting training to teach the creatures to fish, make fires, and cook.’

Other tales drew on Freudian psychology. In one, a nine-year-old confronted a “Bigfoot”—a representation of “his monstrous desires,” according to Buhs. The monster turned out to be an injured bear, who otherwise would have charged his father and killed him.

If writers and parents used Bigfoot as a tool to impart moral and psychological lessons, Buhs writes, children saw him differently. Preteens in the 1970s seem to have been most interested in the idea that the creatures really existed, seeking out books from the library and stories from their friends that could confirm that reality. Kids formed clubs with their friends to investigate the woods and exchanged letters with other Bigfoot believers across the country.

“In these groups, young Bigfoot fans mastered a body of arcane knowledge, one that parents thought was meaningless—even silly—and one that mainstream culture often ridiculed as well, allowing them to develop in their own space, guided only by their curiosity and a few distant adults,” Buhs writes.

Participation in the fandom let kids literally navigate the world around them and develop their own ideas, while also participating in the growing consumer culture.

Buhs writes, “They did not fret over consumerism but adapted to it, using Bigfoot to help them fit into the world.” 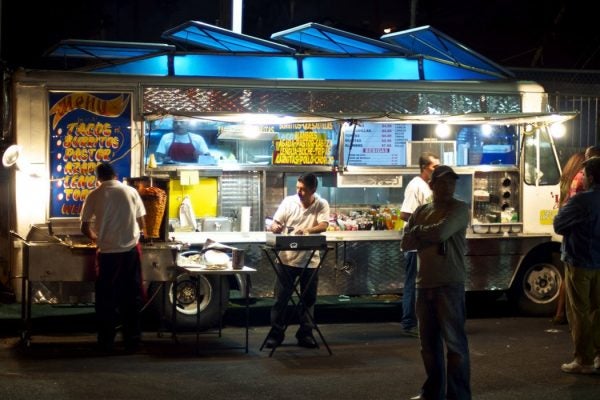 When Tacos Become a Political Flashpoint

In 2008, the “Taco Truck War” broke out in Los Angeles. Taco trucks again became a hot-button issue in the 2016 presidential race. Why?