How Comparative Religion Took Root in the 19th Century 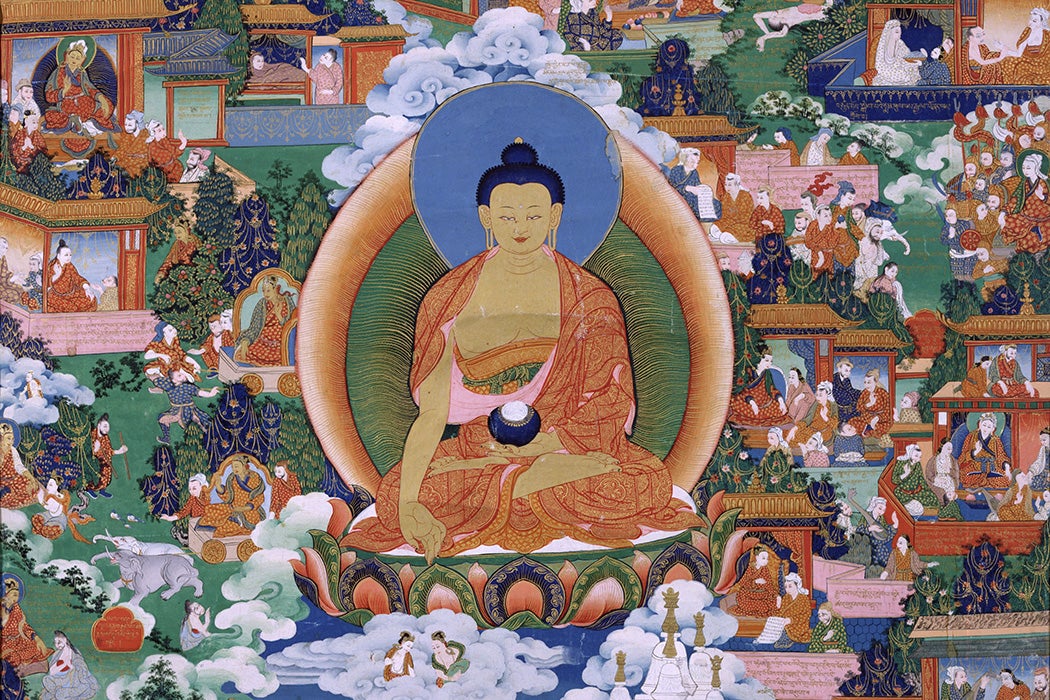 For many US Christians, as for for many other people of faith, it can be hard to reconcile respect for everyone in a pluralistic society with belief in one true God. Daniel Vaca, a historian of religion, explains that that was also true in the late nineteenth century, when questions about the place of Christian dogma within the Unitarian Church helped give rise to the study of comparative religion.

At the time, Vaca writes, few Americans saw much reason to think seriously about religions other than Christianity and Judaism (which many Christians saw as an important predecessor to their faith, regardless of how they felt about real-life Jews). It was easy to dismiss the religions of Asia and other parts of the world as paganism.

To Clarke, Unitarianism was a distinctly Christian denomination, but one that ought to accommodate those seeking wisdom elsewhere, too.

A major shift in this view came with the 1871 publication of James Freeman Clarke’s Ten Great Religions: An Essay in Comparative Theology. The book went through more than 30 editions between 1871 and 1893 and was well reviewed in a variety of magazines.

Vaca argues that Clarke, a nationally known Unitarian minister and leader, wrote the book as the culmination of decades spent trying to reconcile different impulses within his church. Through the nineteenth century, the Unitarian Church included a range of factions. Some weren’t far from other Christian denominations. But the church was also home to Transcendentalists like Ralph Waldo Emerson and Theodore Parker, who sought spiritual wisdom in European Romanticism, Asian religious writings, and direct experience of the divine.

Clarke sought common ground within Unitarianism. He was a founding member of what became known as the Transcendental Club (1836-1840), which supported a more mystical, less hierarchical sort of religion. But he later criticized Emerson for appearing to neglect the value of historical Christianity. To Clarke, Unitarianism was a distinctly Christian denomination, but one that ought to accommodate those seeking wisdom elsewhere, too.

Vaca writes that Clarke saw the study of world religions as a way to bridge the gap. Transcendentalists were deeply interested in “Oriental” religions, though they generally learned about them not from Asian scholars or religious leaders but from European interpreters’ and travelers’ impressions of the religions of India, China, and other countries. Often, they were interested in these faiths mainly as evidence for a universal core to all religions based in love.

Clarke’s work on comparative religion disputed this, instead focusing on the specifics of major world religions and their distinct differences. Ultimately, his work took other religions seriously while attempting to make a logical case for the superiority of Christianity. He argued that the message of Jesus “may be found scattered through the ten religions of the world,” but that Christianity “includes everything, it excludes nothing but limitation and deficiency.”

In the end, Clarke’s view became highly influential among Christians, offering a way to study and respect other faith traditions while still affirming the higher status of their own religion. Among Unitarians, though, the radicals eventually prevailed. Today the merged Unitarian-Universalist Church places Jewish and Christian teachings as just one of six sources of its traditions.

“Great Religions” as Peacemaker: What Unitarian Infighting Did for Comparative Religion
By: Daniel Vaca
History of Religions, Vol. 53, No. 2 (November 2013), pp. 115-150
The University of Chicago Press 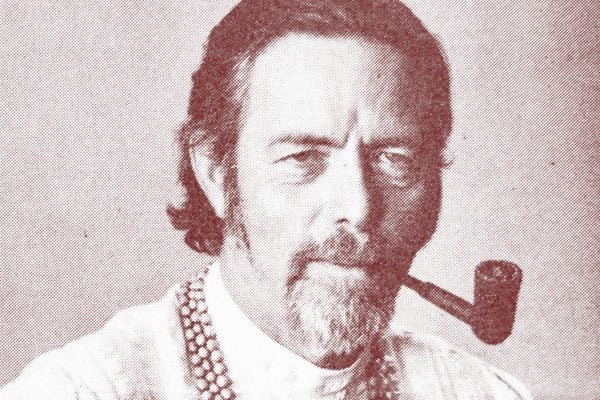 When Buddhism Came to America

Buddhism was embraced by the Beats of 1950s America. But some Buddhists felt these converts were engaging with the practice in a shallow way.