How Commonly Was Smallpox Used as a Biological Weapon?

Once introduced into the Americas, smallpox spread everywhere. Is it possible to know how often that was done intentionally to kill people? 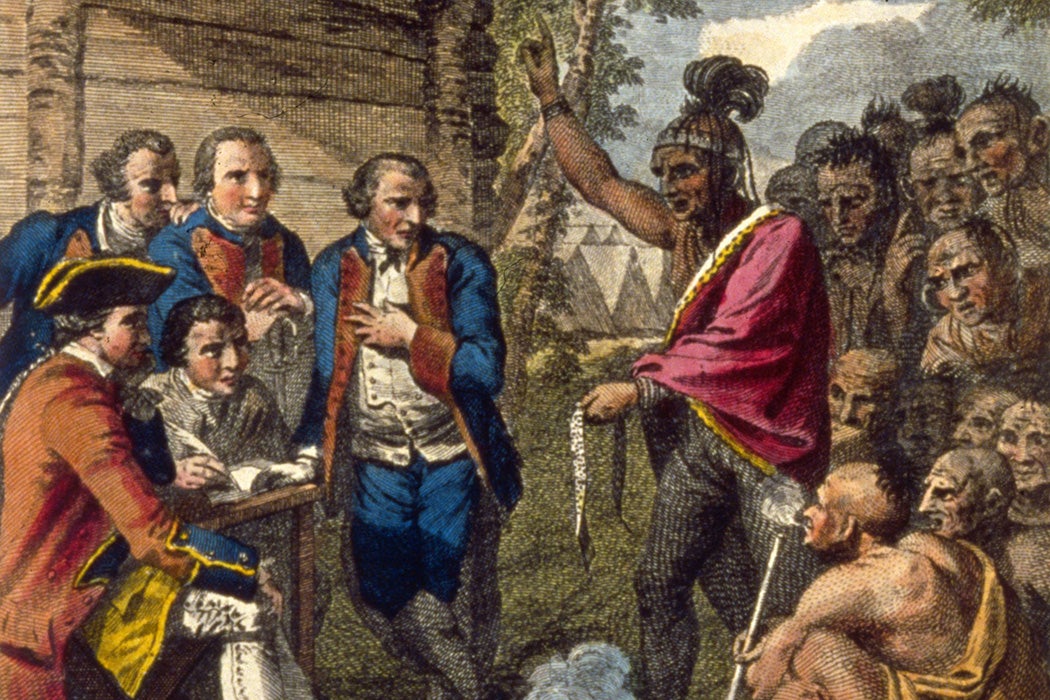 Debates over whether General Jeffrey Amherst ordered his subordinates to infect Native Americans with smallpox in 1763 has long raged. But, writes scholar Elizabeth A. Fenn, a preoccupation with Amherst “has kept us from recognizing that accusations of what we now call biological warfare—the military use of smallpox in particular—arose frequently in eighteenth-century America.”

“By the second half of the [eighteenth] century, many of the combatants in America’s wars of empire had the knowledge and technology to attempt biological warfare with the smallpox virus,” Fenn writes.

Actual incidents of intentional smallpox infection “may have occurred more frequently than scholars have previously acknowledged.”

Actual incidents of intentional smallpox infection “may have occurred more frequently than scholars have previously acknowledged,” according to Fenn. Threats of infection were also certainly used, and not just by military forces, against indigenous peoples.

The Fort Pitt case is infamous. In June 1763, the fort was besieged during Pontiac’s Rebellion. Soldiers and civilians in the fort had smallpox—as did some of the Native Americans outside. Two Delaware dignitaries, in the fort for a parlay, were given “two Blankets and a Handkerchief out of the Small Pox Hospital” when they left, wrote the trader and land speculator William Trent in his diary. He concluded: “I hope it will have the desired effect.”

Fenn thinks it likely that Fort Pitt personnel conceived of the idea independently of commanding officers elsewhere. But within weeks, Amherst was on record approving of weaponizing smallpox as one of the methods “that can serve to Extirpate this Execreble Race.”

Smallpox was the “most fearsome disease known” in the eighteenth century. Its fatality rate was between 20 and 30 percent. Caused by the Variola virus, it would be contained at last by vaccination after the very last years of the century. Before that, the riskier method of inoculation, also known as variolation, was used. This was an intentional infection of an open wound, which produced a mild form of the disease.

Those who survived smallpox might be literally scarred, but they did have one great advantage from being infected: lifelong immunity.

The problem of determining the use of smallpox as an intentional weapon is that the disease, once introduced in the Americas, spread all over the place. “Unintentional contagion was common, particularly in wartime,” writes Fenn, who also notes that “the propagation of smallpox had the advantage of deniability.” There was no way to prove that infected material was the cause.

The best evidence for intentional spread after Fort Pitt comes from the last campaign of the Revolutionary War. British General Alexander Leslie wrote his commander in July 1781, “About 700 Negroes are come down the River in the Small Pox. I shall distribute them about the Rebell Plantations.” The fact that these people, attempting to escape slavery, could spread the disease “could not have been lost on British commanders.”

Biological Warfare in Eighteenth-Century North America: Beyond Jeffery Amherst
By: Elizabeth A. Fenn
The Journal of American History, Vol. 86, No. 4 (Mar., 2000), pp. 1552-1580
Oxford University Press on behalf of Organization of American Historians