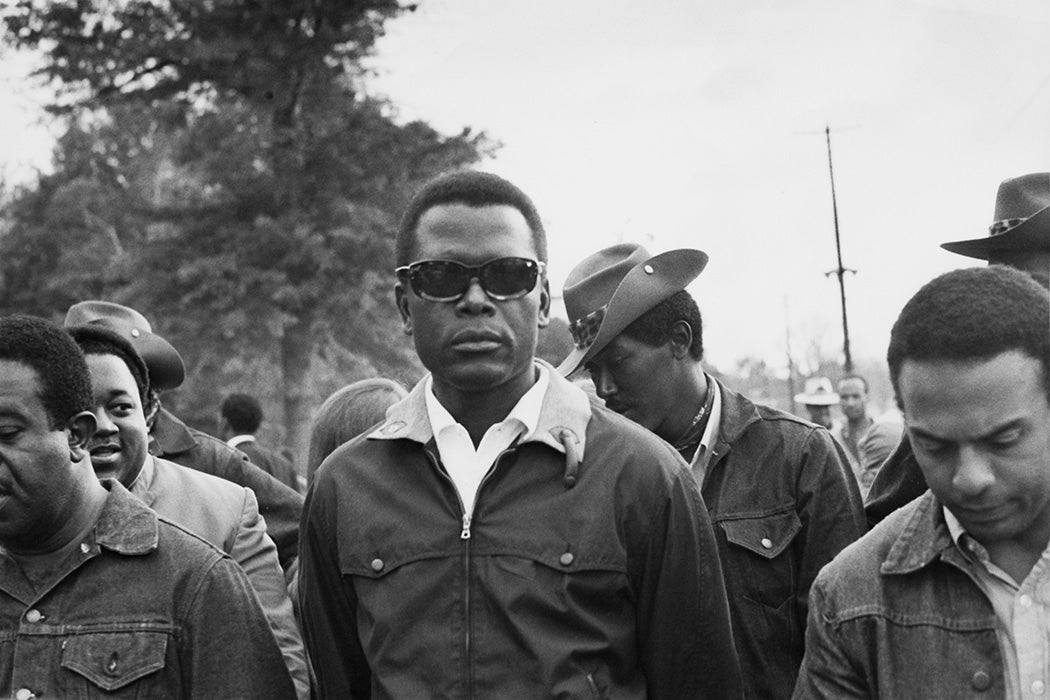 Photography has been a valuable tool not just for capturing activist movements, but for helping future generations contextualize them. No one understood that better than Black civil rights organizations of the 1960s. They knew the work they were doing would often be ignored or misrepresented, and they wanted to shape the stories history would tell about them. Civil rights photographers, particularly those in groups like the Southern Christian Leadership Conference (SCLC) and the Student Nonviolent Coordinating Committee (SNCC), which each had photography staff, served as a valuable part of the fight for equality and justice.

As African American studies scholar Leigh Raiford writes, “The very nature of news work and the structures of the media industry in the early 1960s could almost only generate pithy and incomplete pictures of civil rights activity.” The media landscape was entirely different, and the events unfolding in Black activist communities weren’t always seen. The stories were often narrow in scope, focusing only on the most notable names and places. But, Raiford continues, “Even with the best of intentions for a full and balanced story, television crews worked under tremendous time constraints.” Simply put, the whole of the movement’s activities on any given day were often reduced to just a minute of airtime.

Activist groups understood that getting their message out in the way they wanted meant doing it themselves.

Though there were photojournalists like Ebony’s Moneta Sleet Jr. and Life’s Gordon Parks doing powerful work, activist groups understood that getting their message out in the way they wanted meant doing it themselves. “Still cameras,” Raiford explains, “enabled activists themselves to frame the movement as they shaped and experienced it.” Photography gave them the power to document activities in places that mainstream news wasn’t going and to spotlight the work activists were doing there. It also made the situation on the ground—both the organizing work and the ensuing state violence—more visible. And, as scholar Zoe Trodd writes, “The gaze of witnesses makes visible the demonstrators’ performance of activism.”

If people in the early 1960s only had images of the most violent protests, it would be easy to discount the everyday, behind-the-scenes work of people within the communities most affected by Jim Crow–era policies. As Raiford writes, “SNCC was extremely conscious of the importance of documenting its activities, particularly protests that went largely unwitnessed by those outside of the communities in which they took place.” A notable SNCC photograph, for example, features three activists, a young John Lewis among them, bowed in prayer. Taken by photographer Danny Lyon, it was chosen precisely because it “highlighted the goals and beliefs, actions and interactions SNCC itself deemed important.”

By 1964, SNCC had twelve staff photographers and a photo agency to distribute the images, many of which had been made into posters and pamphlets. These photos also served as a sort of protection. As Raiford writes, “Photographs helped provide a certain amount of safety for imprisoned activists, hidden away and sometimes forgotten about in southern jails.” They also showed the important but unheralded work of activism, the “mass community meetings, group prayers, organizing conversations, literacy training, leadership development, and simply time spent together.” As SNCC secretary Mary King wrote in 1964, “If our story is to be told, we will have to write it and photograph it and disseminate it ourselves.” 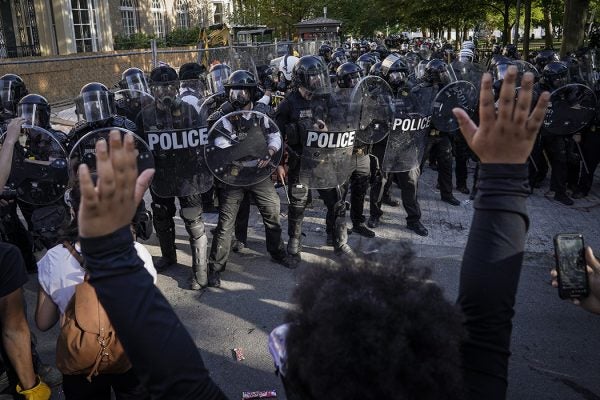 The Power of the Intersectional Protest Image

In an age of hashtag activism and partisan news, social media offers possibilities for intersectional movements to reimagine images of Black protest.