Some historians think Benedict Arnold’s treason may well have aided the American cause in the Revolutionary War. 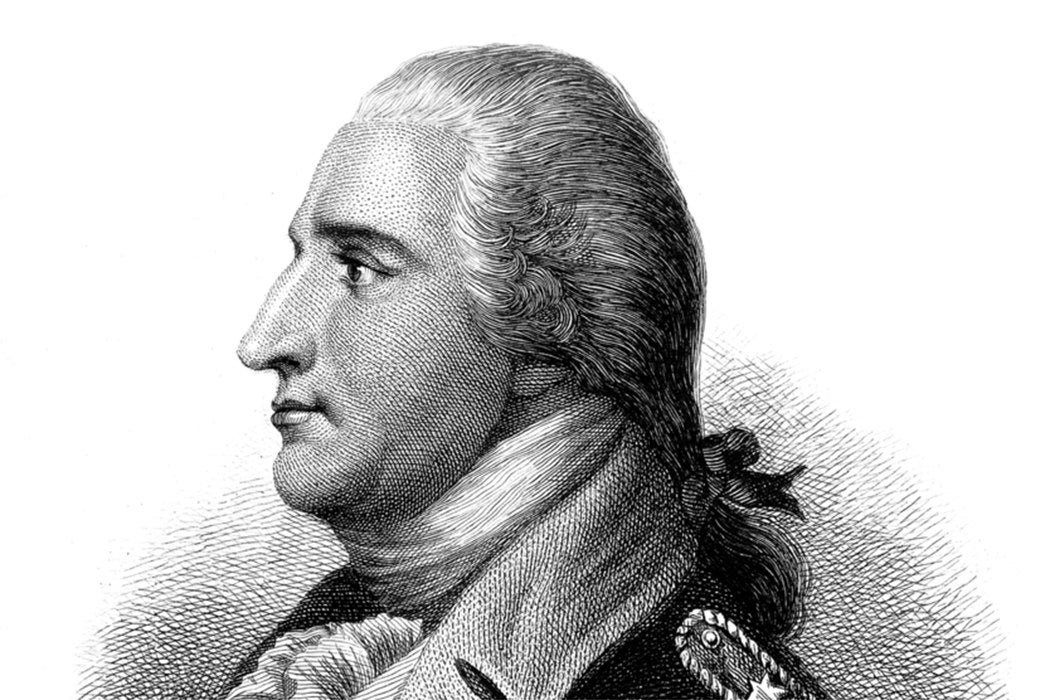 To be called a Benedict Arnold is not a compliment.

Born January 14, 1741, in Norwich, Connecticut, Arnold is viewed as the quintessential traitor, reviled in American history for being the ultimate turncoat who tried to turn over the vital Hudson River New York outpost of West Point to British forces in exchange for money and a commission in the British army.

The military hero of early American victories like Fort Ticonderoga and Saratoga, where he was severely wounded, in a few short years Arnold was willing to betray the great cause. Arnold was beset by debts and angry at officers who outranked him despite what he considered his superior military skills. He attempted, with British Major John Andre, to hand over West Point to the enemy. Upon hearing that their plot was uncovered, Arnold fled to British lines and died in 1801 in London. Andre was executed as a spy.

Was Benedict Arnold all that different from his contemporaries?

Outrage spread throughout the young Republic.  The colonists burned him in effigy in Philadelphia and other cities, and saw him as a freak of nature.

But was Arnold all that different from his contemporaries? Some historians view Arnold, if not sympathetically, at least with some understanding of why he did what he did and how, ironically, his treason may well have aided the American cause.

Historian Andy Trees argues that Arnold reflected some of the worse traits of the early Americans, and therefore became an apt target for their wrath. Arnold was said to have a love for finery and all things British, proceeding to wrack up large debts which his deal with the British would have absolved. This was at a time when his fellow colonists, including the Founding Fathers, were often guilty of the same obsessions. Corruption was endemic in the ranks of the American army. Supplies were stolen regularly, as quartermasters profited while soldiers lacked basic needs.

And yet historians note that Arnold was motivated by more than greed. He opposed the growing alliance with France, fearing that a Catholic country would never respect freedom-loving Protestant Americans. In a nation becoming tired of the war—morale was at its lowest point in 1780—Arnold believed he could be a peacemaker.

Ironically, Arnold’s greatest contribution to the cause of independence may well have been the reaction he engendered after his plot was foiled. Conveniently using Arnold as a foil, the colonists reaffirmed their support for the cause. The renewed enthusiasm for the independence struggle culminated in the Battle of Yorktown in 1781,  an American and French victory over the British that effectively ended the conflict and secured independence for the 13 colonies. 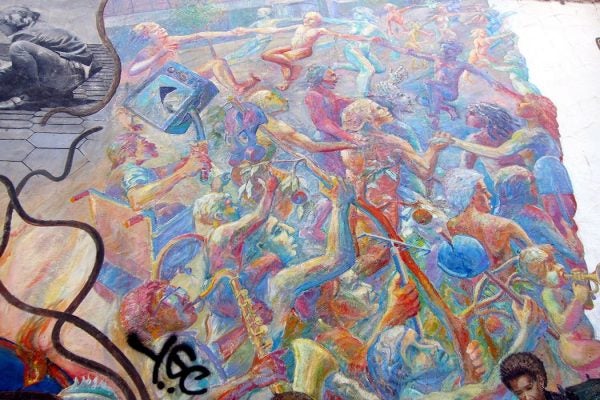 The Fight for People’s Park

Fifty years ago, tens of thousands of people converged on San Francisco’s Golden Gate Park for the “Human ...