The Fight for People’s Park 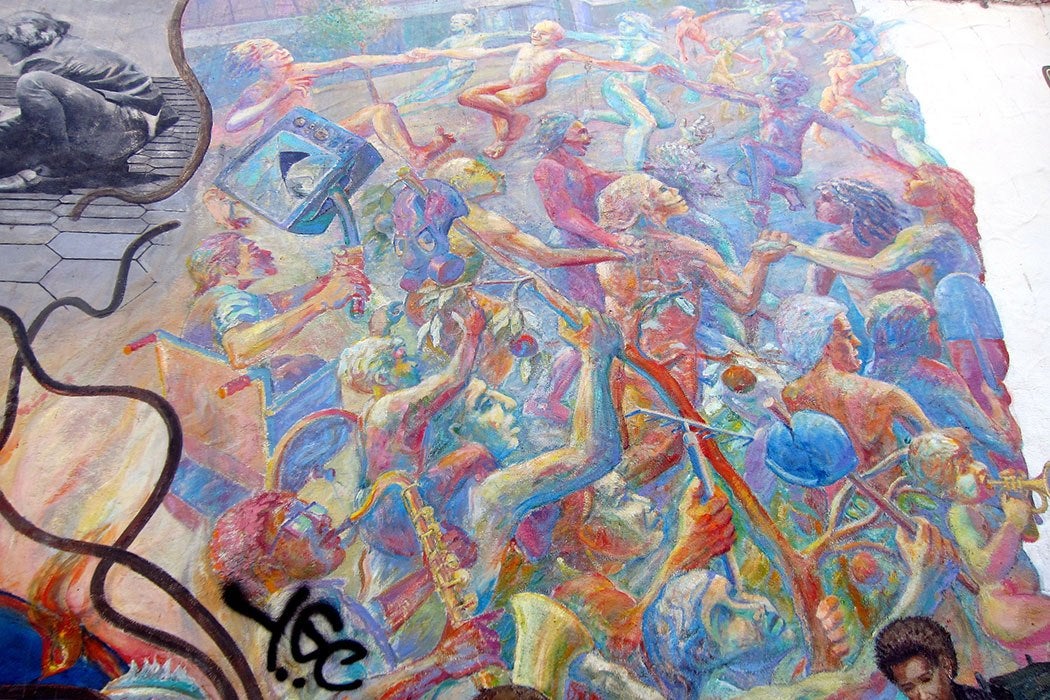 Fifty years ago, tens of thousands of people converged on San Francisco’s Golden Gate Park for the “Human Be-In,” a psychedelic celebration that kicked off a year of revelry that would culminate in the Summer of Love. Moved by countercultural principles, entertained by bands like Jefferson Airplane, and bolstered by a boatload of acid, the event immediately became a legend. But as Jon David Cash writes, the activist movement that ensued may have found its most potent symbol in the creation of People’s Park.

At the Be-In, participants in the counterculture mingled with activists, but left the event once the music stopped and the speeches began. Many of the same people took place in the creation of People’s Park, and similar tensions arose when the uneasy alliance that spawned the Human Be-In came together again to oppose the University of California’s expansion in Berkeley. In late 1967, UC Berkeley exercised its eminent domain rights and evicted student renters from their home. But despite the supposedly immediate need for a soccer field, the university did not develop the site and it became a vacant lot.

The struggle for People’s Park in Berkeley illustrates the clashing cultural visions that defined the era.

That’s where People’s Park comes in. A local activist suggested that the lot be turned into a park. He joined forces with other counter-cultural figures with backgrounds in protest and organizing festivals like the Human Be-In. In April 1969, they “decided to issue a call for volunteers to help create ‘a cultural, political, freak-out and rap center for the Western world,’” in a coalition with no leaders and no rules, writes Cash. Within a weekend, a park had begun to appear.

The activists cleared the lot, planted shrubs, and began to build play structures and other amenities. They held festivals and went to the park to volunteer and play. Then all hell broke loose: The university began to fight back against the ad-hoc park. On May 15, 1969, they began to construct a fence around the park and attempted to evict some 3,000 supporters with the help of police, highway patrol officers, and sheriffs.  Faced with the anger of the park’s supporters, police opened fire. Thirty-two people were hospitalized, one person was blinded, another died, and others needed medical treatment. It would become known as “Bloody Thursday.”

In the aftermath, writes Cash, the National Guard was summoned to Berkeley, where it outlawed public assembly and arrested hundreds. The protests continued for years.

Despite the attempts of then-Governor Ronald Reagan and the University’s regents to develop the park, it was eventually reclaimed by the people after a series of protests and half-hearted attempts by the University to develop it for itself. Though the land of the park is still owned by the University, it was redeveloped by activists and is now co-managed by a coalition of university and community groups. Today it’s still there—a bit grittier perhaps, but still by and for the people.

The struggle for the park, posits Cash, illustrates the clashing cultural visions that defined the era and embodies the era’s tensions between authority and activism. “…People’s Park will always stand as a symbol of grassroots democracy,” writes Cash—an uneasy, fraught struggle that transformed a vacant lot into a countercultural beacon. 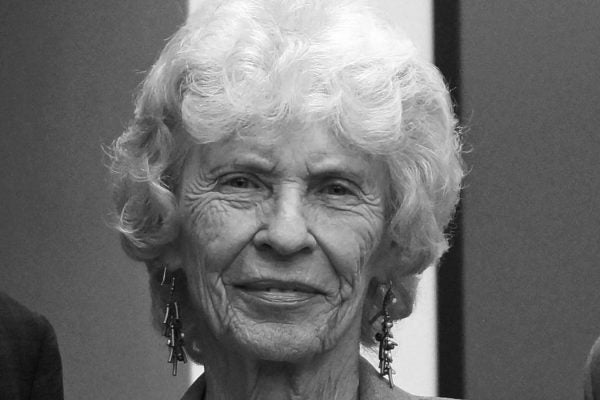 Historian Joyce Appleby, a major contributor to our understanding of early American history, passed away last month. We remember her.