The United States, unlike other Western nations, did not take a firm stance on lead-based products until much later–despite knowing the health risks. 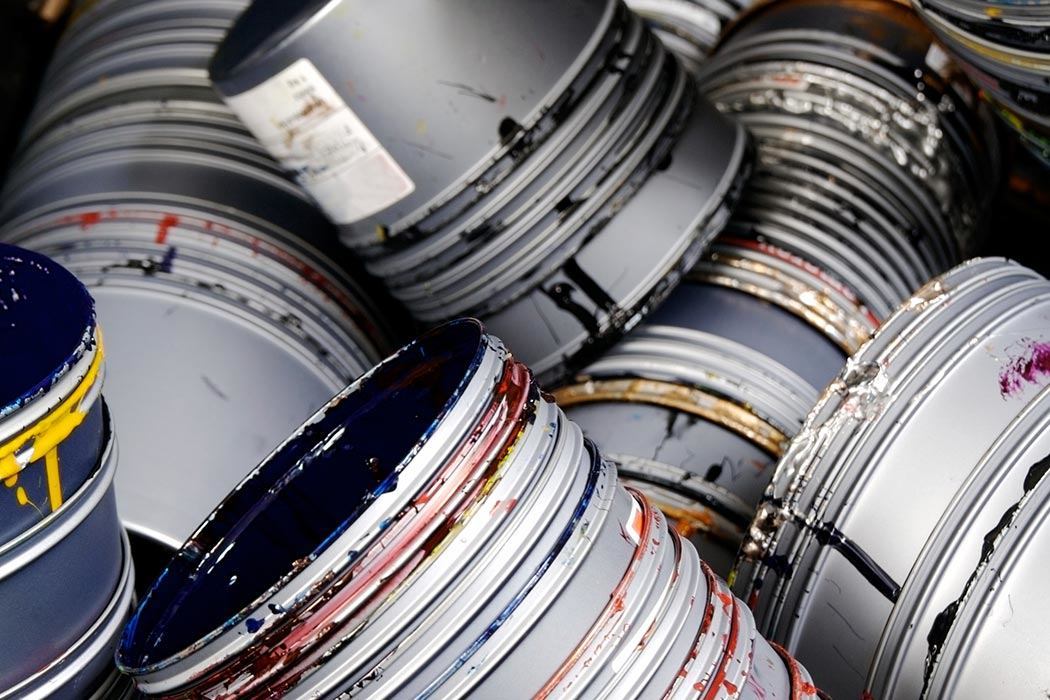 The ongoing crisis in Flint has sparked a national discussion on lead poisoning among children across the nation, but this issue isn’t new. Much the United States’ poisoning cases can be attributed to the various lead-based products that were being used for many years.

In 1999, Christian Warren told the story of a turning point in our use of lead-based paint in the early part of the twentieth century. Lead at the time was well understood to be poisonous. Though it was being regulated in Europe, the situation in America was very different.

Between 1925 and 1927, more than half of the 421 Americans who died from lead poisoning were painters.

The value of paints and varnishes produced in the U.S. rose 80 percent from 1899 to 1909. Manufacturers vied fiercely for market share. While some paint-makers used zinc or other components, lead was widely believed to produce the highest quality paint. Some manufacturers even developed their own cheaper formulas, but passed them off as “old fashioned ‘pure’ lead,” Warren noted.

The long-term risks of lead exposure on children were not clearly understood in those years, but it was no secret that lead was highly poisonous for workers. Workers at every stage of the supply chain that came in contact with lead died from the exposure. The most dangerous jobs were done by immigrants and young painters’ assistants, while skilled painters tried to work outdoors as much as possible to avoid contracting “painters’ colic.” While Warren couldn’t find the relevant records from the start of the twentieth century, he found that, between 1925 and 1927, more than half of the 421 Americans who died from lead poisoning were painters.

Warren also found that, in 1910, Congress considered a bill that would have required all lead-based paints to be labeled with a warning and which would have offered safety regulations on their use. A witness testifying before the House of Representatives that year noted that “the most eminent scientists and doctors of Great Britain” have concluded that white lead is poisonous. Germany and France had already passed laws regulating the use of the substance. But, with very little public discussion, the bill died without a vote.

Part of the reason for the lack of interest on the issue was that painters themselves generally supported the use of lead paint, which was closely associated with the professional craft of painting. In 1921, the League of Nations pushed for a ban or restriction on lead paint. One American painters’ association recommended that the U.S. support the idea, but another defended lead as crucial to producing satisfactory work.

Had the country created laws regulating lead paint, Warren observed, other formulas might have been accepted as good substitutes much more quickly. But at the time, the health risks to workers were easy for the public—and even for many of the workers—to swallow. As Warren wrote:

Just as they knew that factory machinery and locomotives killed, they knew ‘that white lead is a poison.’ But they believed that their industrializing world demanded white lead just as it demanded factories and trains. 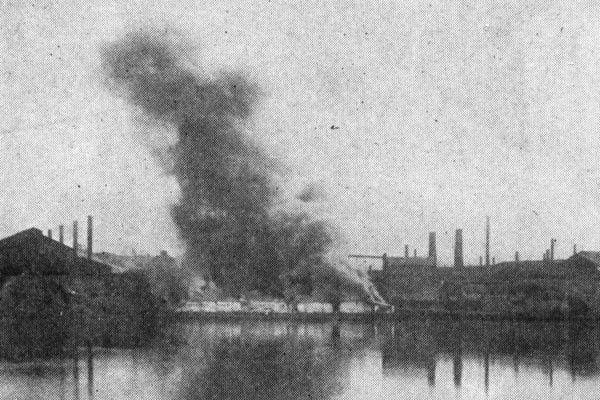 Collective memory can be a useful addition to the documentation of history.