An early paper by Elizabeth Warren argues for a Financial Product Safety Commission that would regulate financial products. 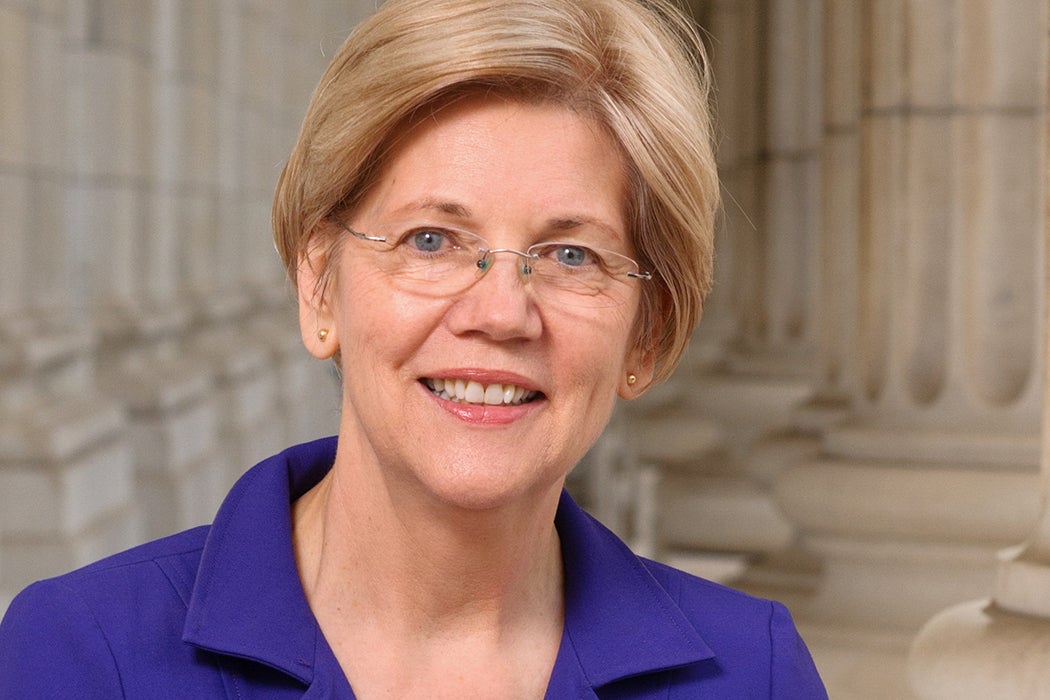 A curious story is in the news this week: it seems that no one can quite figure out who is in charge of the Consumer Financial Protection Bureau. As the New York Times put it: “On Monday, Mick Mulvaney, the acting director of the Consumer Financial Protection Bureau, brought in doughnuts for employees. Around the same time, Leandra English, the agency’s other acting director, sent an all-staff email thanking the work force for its service. Awkward.” How did this agency become such a mess? The CFPB was meant to be an independent government agency to protect people from banks and lenders. The agency was authorized by the 2010 Dodd–Frank Wall Street Reform and Consumer Protection Act, a legislative response to the financial crisis of 2007–08 and the recession that followed. President Trump has been outspoken in his opposition to Dodd-Frank, leaving the future of the CFPB in a very uncertain state.

In recent days, many have been pointing out that the idea of the CFPB was first floated by Senator Elizabeth Warren, then a law professor at Harvard. Some of her early papers about consumer protection are on JSTOR, including “Product Safety Regulation as a Model for Financial Services Regulation,” in the The Journal of Consumer Affairs. In this paper, Warren writes:

It is impossible to buy a toaster that has a one-in-five chance of burst into flames and burning down your house. But it is possible to refinance your home with a mortgage that has the same one-in-five chance of putting your family out on the street—and the mortgage would not even carry a disclosure of that fact. Similarly, it is impossible for the seller to change the price on a toaster once the customer has purchased it. But long after the credit card slip has been signed, the credit card company can triple the price of the credit used to finance your purchase. Why are consumers safe when they purchase tangible products with cash, but left at the mercy of their creditors when they sign up for routine financial products like mortgages and credit cards?

Warren goes on to write that “Americans are drowning in debt” and that “families’ troubles are compounded by substantial changes in the credit market that have made debt far riskier for consumers today than a generation ago.” For a further breakdown of Warren’s ideas about consumer protection and how something like the CFPB could protect ordinary Americans, download the entire PDF for free.

Product Safety Regulation as a Model for Financial Services Regulation
By: ELIZABETH WARREN
The Journal of Consumer Affairs, Vol. 42, No. 3 (Fall 2008), pp. 452-460
Wiley 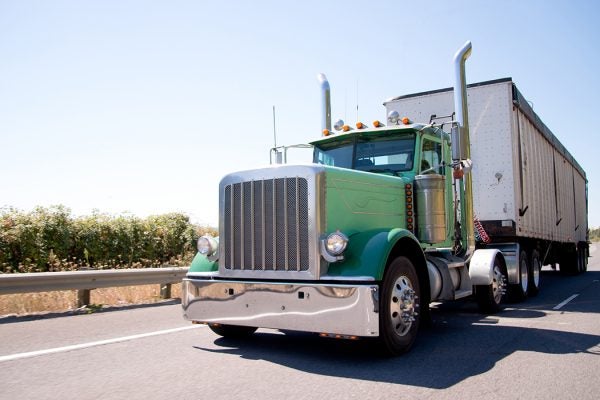 The Populist Power of the American Trucker

How did truckers nudge the American economy toward deregulation?