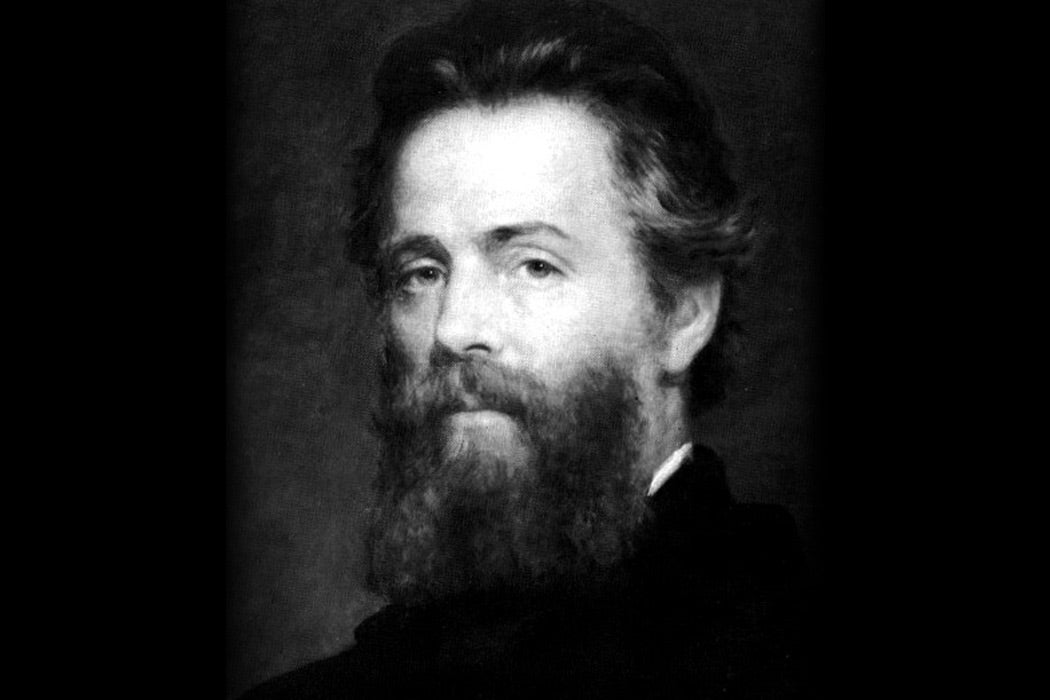 Herman Melville died on September 28, 1891, remembered, if at all, as an unusually honest customs inspector in New York City, where he had worked the docks for almost two decades.  As a writer, though, he was almost forgotten.

This is the usual story, anyway. And it makes a good one: someone who is now acknowledged as one of America’s best writers, dying unknown, forgotten, and ignored.

“Had Americans felt more cultural pride and less inclination to grovel before British oracles, Melville might have become then, as he is now, a great hero of American national consciousness.”

But then, two decades after his death, his great work Moby-Dick was suddenly rediscovered. Since then, Melville has been elevated into the highest reaches of the American literary pantheon. As far back in 1931, though, O.W. Riegel* begged to differ with this story in his essay “The Anatomy of Melville’s Fame.”

Riegel finds the original reviews of Melville’s work, notes the differences of opinion between American and British critics, and charts the multiple revivals of Melville’s reputation during his life and after, culminating in the boom of the 1920s.  When published, for instance, Pierre was savaged not so much from a “lack of comprehension in the critics as from a dislike for the philosophy which they understood only too well.”

This is a fine piece of scholarship, with a bit of bite: in Melville’s own day, says, Riegel, “Academic criticism abounded in plagiarism and paraphrase of previous criticism.” And the kicker: “Had Americans felt more cultural pride and less inclination to grovel before British oracles, Melville might have become then, as he is now, a great hero of American national consciousness.”

As the 200th anniversary of Melville’s birth in 1819 approaches, expect another revival. And in the meantime, read Moby-Dick. It’s so good that by 2019, you’ll have re-read it several times over.

*I was fascinated to discover that O.W. Riegel (1903-1997) was renown as an expert on propaganda who amassed a world-class collection of propaganda posters over his long life.  JSTOR includes several of his articles on the subject, as well as reviews of his classic Mobilizing for Chaos: The Story of the New Propaganda of 1934, the highlight of his obituary more than 60 years later. 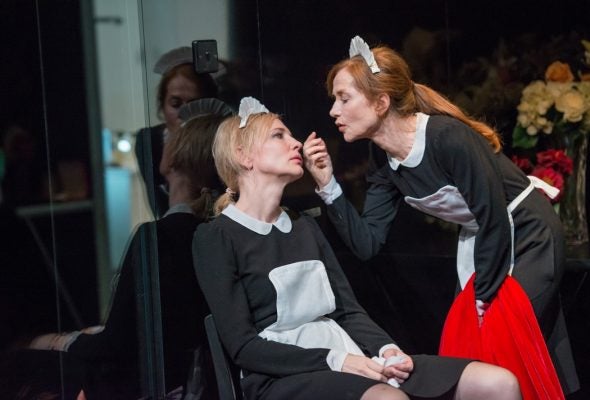