Right now, there’s an outpouring of support for families displaced by Harvey, but what happens after the waters recede in Texas? 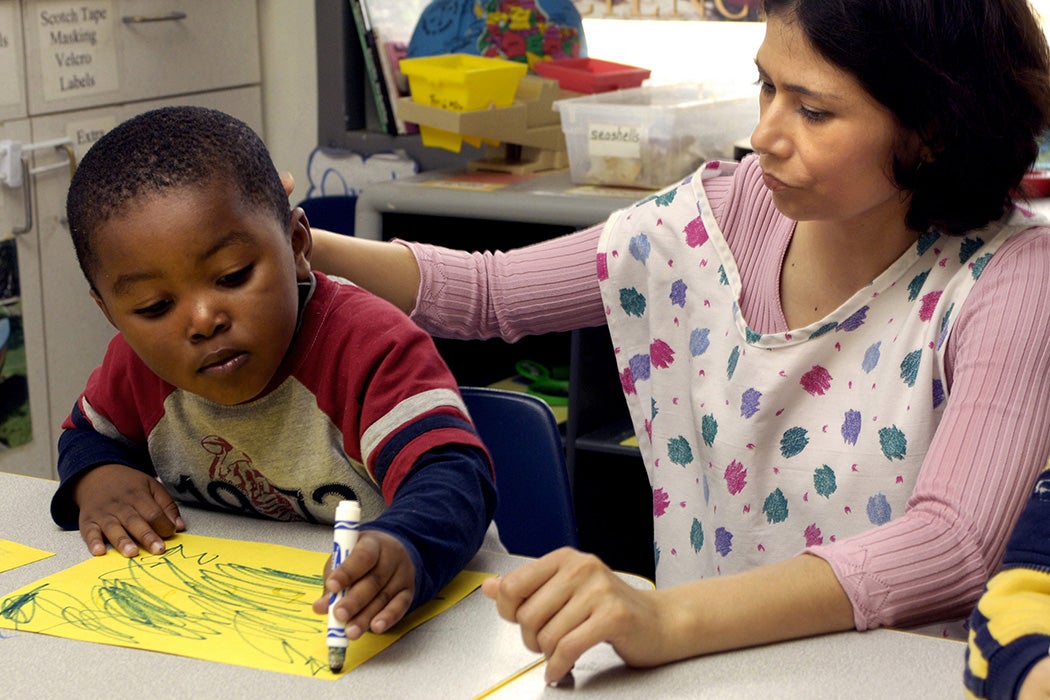 Tens of thousands of people have been forced to take refuge in shelters in the wake of Hurricane Harvey. Many of those people are children. Right now, there’s an outpouring of support for displaced families, but what happens after the waters recede in Texas? To see what factors affect the long-term outcomes for kids after a natural disaster, a team of researchers from Louisiana State University Health Sciences Center led by Mindy E. Kronenberg looked at how children who lived through Hurricane Katrina were doing a couple of years later.

Kronenberg and her colleagues studied 387 children from St. Bernard Parish, an area just outside New Orleans that was devastated by Katrina, in the second and third years after the hurricane. They found that while the majority of the children either hadn’t experienced serious psychological damage or were recovering normally, more than a quarter of them continued to have troubling symptoms.

Researchers found that younger children, ages 9-11, were more likely to be depressed or experiencing post-traumatic stress disorder than older ones.

Using a screening tool, the researchers found that younger children, ages 9-11, were more likely to be depressed or experiencing post-traumatic stress disorder than older ones. They suggest that younger kids may not have built up the coping capacity that older ones had before the disaster. Also, based on previous work by other researchers, they suggest that the age difference might have to do with the social support available to children. Teenagers are more likely than younger kids to have their own social networks of friends and adults outside their immediate family, giving them people to rely on when the whole family is going through a crisis.

Girls were also more likely than boys to report ongoing mental health problems. The authors suggest that could be a result of greater vulnerability to depression and related illnesses, or less access to support networks. But they also note that it’s possible that the boys were simply less likely to report psychological symptoms.

Interestingly, experiences we might assume would be particularly traumatizing—witnessing injury or death, living in a trailer for years, moving frequently, or having a parent with long-term unemployment—weren’t strongly connected with mental health problems. On the other hand, kids who reported ongoing worries about their family did struggle more. Kronenberg and her colleagues write that this is consistent with research on children’s resilience that emphasizes the importance of bonds between kids and their caregivers.

“An important lesson learned from these data is that in planning disaster responses, it is crucial for the well-being of children to be mindful of the psychological needs of their parents and to provide as much ongoing support as possible for families as communities work to rebuild,” they write. 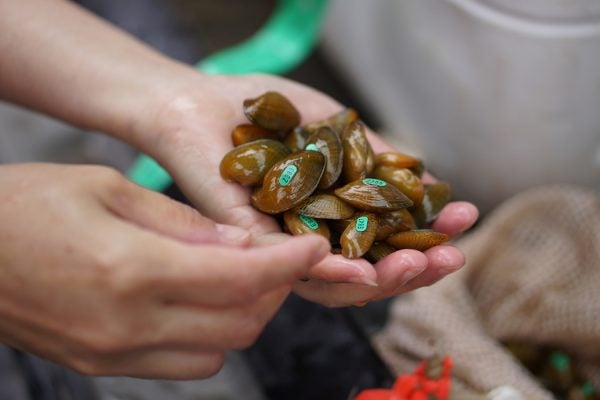 Freshwater mussels were once found in astonishing numbers and diversity in North America. Then came the button fanciers, and then the pearl-makers.