Happy 100th Birthday to the Journal of Parasitology!

This year, the Journal of Parasitology celebrates its 100th anniversary 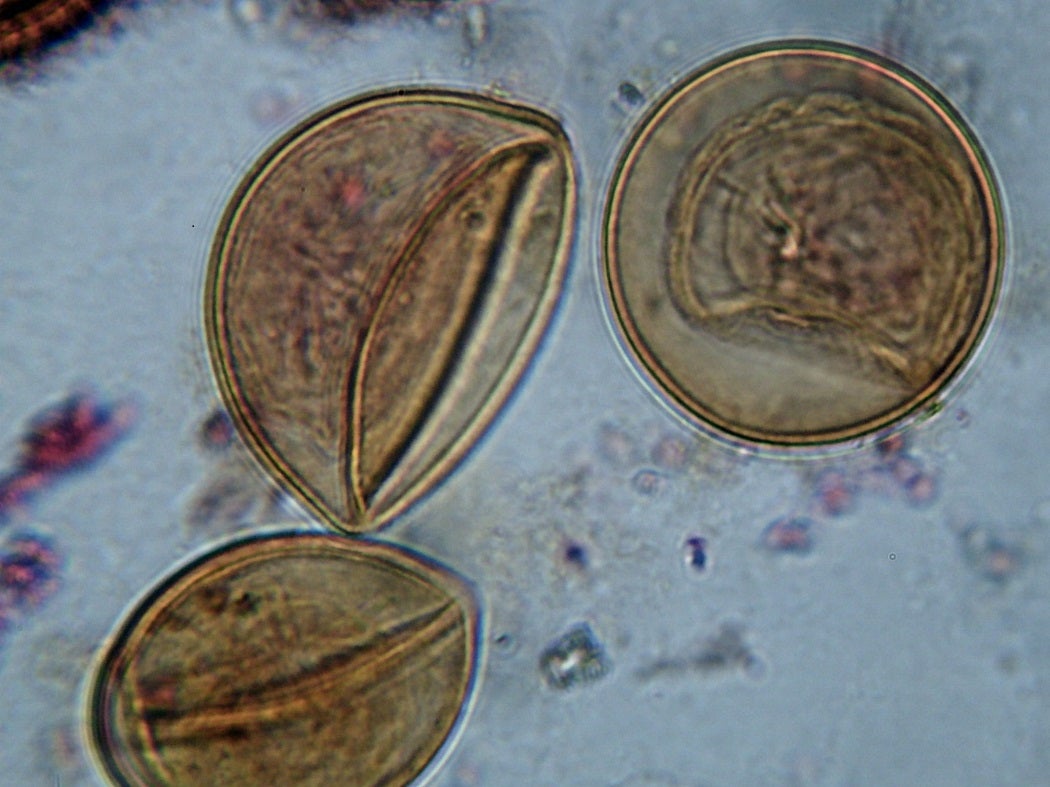 This year, the Journal of Parasitology celebrates its 100th anniversary. The thousands of published studies in the journal represent not only cutting-edge research but also a growing understanding of the true importance of parasites. Through the years, scientists’ collective knowledge of parasites has grown beyond the medical angle to include the functioning of entire ecosystems. A look at some of the studies published through the years gives a glimpse at the past and future of the field.

Clearly, there have been some significant changes through the years. An article in the first issue, from September, 1914, contains the brilliant opening line “Having experimentally eaten the larvae of dog tapeworms on two occasions, I undertook to look up the literature on this subject…”

Contrast that with this title from 2013, “New African Species of Echinobothrium (Cestoda: Diphyllea) and Implications for Identities of Their Skate Hosts.” In other words, in the past 100 years research evolved from eating larval tapeworms out of curiosity to examining the parasites first in order to understand the host organisms. These changes represent a tremendous leap in how parasites are viewed, no longer as a mere pest, but as a key player in the natural world.

Some trends have stayed fairly constant. The identification of new species of parasites has long been an important part of the scholarly record, and the Journal of Parasitology is full of such articles. As early as the second issue (December 1914) a new species of malaria was described. The article is the first of many major contributions to public health made in the journal through the years. Modern issues are also full of species descriptions, although most of the more recent new discoveries are parasites of wildlife.

So what comes next? The future is wide open. As in other fields, climate change and its implications for public health are likely to play an increasing role. For example, of 80 articles published in the Journal about climate change, 76 of them were published since 2000. As the world becomes more interconnected, new outbreaks of parasitic diseases are likely, and as cures are found for old plagues, new ones will likely take their place. This will be especially true as ecosystems change and tropical parasites move into new areas. New breakthroughs and new paradigms for understanding parasites and their roles are still to come, and it is vital to have research outlets for this increasingly important work. So here’s to another hundred years! 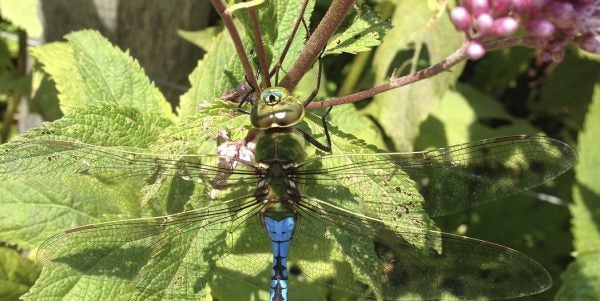 The birds do it. The butterflies do it. And now we know that the dragonflies do to it, too: long-distance migration.