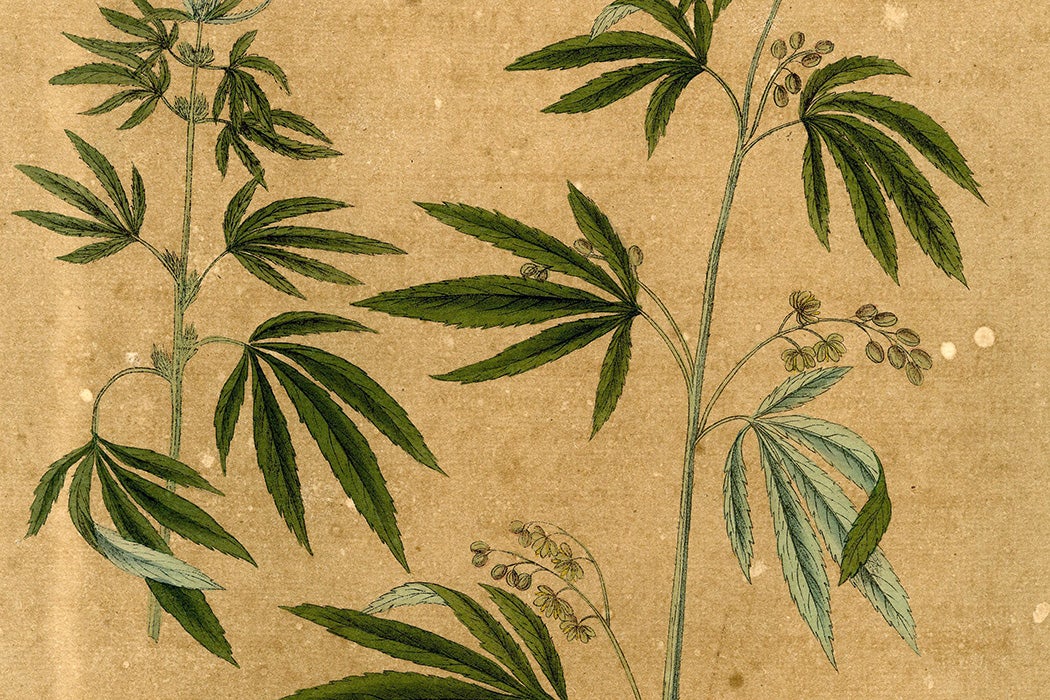 As legal cannabis gradually expands into new areas, some of the biggest winners are large corporate players. That’s a major contrast with the way the cannabis economy has functioned since states began banning it in the 1910s, and especially since the federal government outlawed it in 1937. As historian Nick Johnson writes, back in the early days of its prohibition, Mexican and Mexican-American farmworkers in the American West found cannabis both a balm for bodies hurt by grueling work and an economic lifeline.

Over the first decades of the twentieth century, Johnson writes, landowners, corporations, and legal jurisdictions at the local, state, and federal levels worked together to build the western agricultural sector. They diverted scarce water to fields growing sugar beets, alfalfa, cotton, and other monoculture crops. Labor for the system came from farmworkers and tenant farmers, who were largely Asian and Latino.

By the late 1920s, the majority of workers in the sugar beet fields were Mexican or Mexican-American. Racial power structures made it easier for landowners to demand long hours of hard labor for low pay. Some workers responded by joining unions and organizing strikes. Others looked for ways to survive and thrive in spite of the exploitation. Some of these involved cannabis.

A few people from the beet fields seem to have become large-scale drug distributors, with networks running into the cities.

Growing beets in the industrial agricultural system was brutal work. Laborers crawled on their knees or maintained a stooped walk as they thinned, weeded, and harvested the plants. Many ended up with ailments including carpal tunnel syndrome, tendonitis, back strain, knife cuts, heatstroke, sunburns, and illnesses resulting from pesticide exposure. Some of them seem to have found cannabis to be an effective remedy. As medical marijuana patients point out today, the drug seems to relieve pain, reduce inflammation, and lift moods—at least for some people. Johnson finds evidence that workers caught with the illegal drug at least claimed they were using it as a remedy for rheumatism, stomach pain, or exhaustion.

For some workers, cannabis also promised a remedy for poverty. As a black-market drug, cannabis could be very profitable. It grew well on irrigated farmland or in workers’ home gardens. A few people from the beet fields seem to have become large-scale drug distributors, with networks running into the cities. But for most, Johnson suggests, it was a supplementary income source. By growing and selling a harvest of a hundred plants, a family could more than double its income from a season growing beets. And they could do it on their own terms, rather than as easily exploited employees.

“By planting Cannabis along irrigation canals, in personal gardens, between corn rows, and in other marginal places, some working-class Latinos used the agricultural landscape created by their oppressors to reclaim control over their lives and livelihoods,” Johnson writes.

As cannabis becomes a legal commodity, sometimes produced in ways comparable to large-scale sugar beet farming, that opportunity for marginalized people willing to risk legal consequences may be coming to a close. 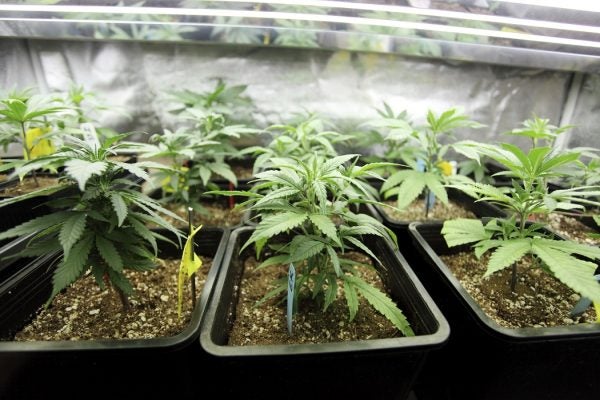 The country's experience regulating alcohol after Prohibition may provide lessons regarding marijuana.