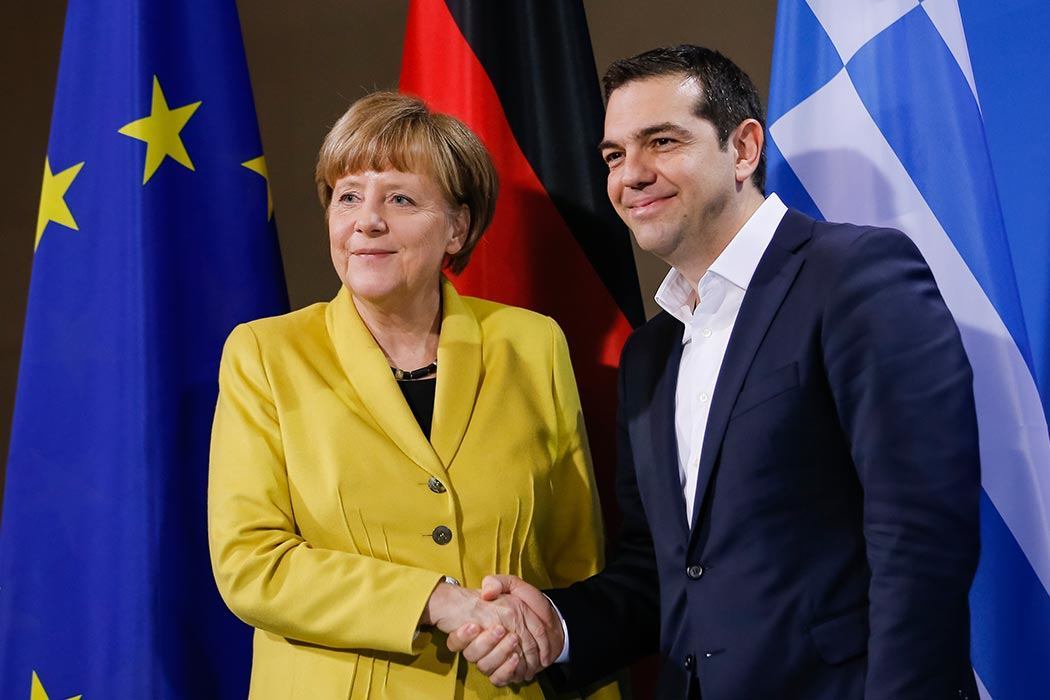 I’m currently on the island of Rhodes in Greece. To quote Pussy Rioter Nadezha Tolokonnikova’s prison letters I write this from a “special economic zone.” There seems to be no better phrase for the country of Greece—now half a decade into the disastrous economic doctrine known as austerity. The economy has shrunk by around 25% and unemployment stands at roughly the same percentage. Billions of euros have been pumped into the Greek banking system and a triumvirate of the EU, the IMF, and the European Central Bank have demanded deep cuts to government services, privatization of assets and a rolling back of the Greek welfare state. The result has been brutal and the Greek people have seen their living standards fall, their wages and savings disappear, and their problems multiply. As the crisis has rumbled on, in Greek politics the global, progressive, anti-austerity Left have had their greatest democratic success with the election eight months ago of the left-wing coalition Syriza.

Elected after a surge of support for left-wing (and briefly, right-wing) populism, Syriza and their enormously charismatic leader Alexis Tsipras swept to power aiming to curb the austerity politics of the past, stay within the EU single currency and somehow kickstart the Greek economy. In normal conditions this may seem like a near impossible task, but with the economic handcuffs clamped on the Greek government, it begins to look positively Herculean.

Last week it seemed that the crisis had come to a head. After nearly six months of negotiating, of trying to placate creditors and secure much needed funds the Greek government were presented with an ultimatum—accept the austerity demands of the troika or the banking system would collapse. The newly elected leftists were thought to be out of their depth, and the impression from the EU technocrats was that the Greeks had simply elected the wrong government.

Confronted with this and counting on not only the deeply felt sense of Greek injury as well as their own popularity, Syriza called a vote on whether to accept the demands of their creditors, which was held even after the creditors took the proposal of the table. By a landslide vote the Greeks said Oxi—no—despite the dire warnings of what might happen.

The week after the referendum is now well underway and the economic situation is deeply unstable. The banks are closed and capital controls have been introduced to help the Greek banks maintain their fragile grasp on liquidity. ATM withdrawals are capped at 60 euros a day. At stake here are two centers of power—the banking and administrative arms of Europe versus the Greek democratically elected government.

From the beginning Syriza have decried austerity as ideologically motivated, whilst the negotiators of the troika have almost always framed the issue as both inevitable and economically necessary. This disavowal of the ideological is, as Slavoj Zizek points out in the New Statesman, itself a deeply ideological position and the almost default state of many of our own politicians. But the relationship between Syriza and the wider EU banking world reveals something else about the nature of power—something well understood by the French theorist and philosopher Michel Foucault. As Roger Deacon points out, Foucault understood that “Multiple, local and unstable relations of power are seen as inherent in all human interactions and as constituting the foundation for global states of domination such as capitalism, patriarchy and racism.”

It would be simplistic to stop there however. As whilst it’s true that the security of the capitalist system—or in this case the EU single currency—depends upon the exertion of power (one need only see the desperation of the Greek banks to maintain their liquidity to see that this is not the whole story. As Deacon goes on to explain, since power relations are “taken to assume freedom and to perpetually encounter resistance…they can be described less as a confrontation between two adversaries (coercion)…than as government.”

What this illuminates is that whilst the contest between the two centers of power—in this case the Greeks and the troika—is an exercise in competing powers the relationship at stake is not necessarily or merely coercive. Rather, what is at stake here is a question of government and governmentality.

In effect, the Greek crisis is a question of who runs Greece—external bankers, or the democratic will of the Greek people.

In the recognition of economic demands of their creditors as being ideologically motivated, the Greek government grasp on the nature of power dynamics seems more sophisticated than the other side’s stubborn refusal to see things from any other way. The troika demands economic conformity, imposed from outside, wielding their financial aid like a club whilst Syriza’s point that growth and the end of austerity would be good for not just Greece but the European union as a whole, reflects their understanding of what is at stake. Rather than coerce, force and bully, a governmental understanding of power would realize that the Greeks had not made a mistake with their act of electoral resistance, voting for Syriza—rather it is within relations of power that “critique, agency and resistance” are possible.

The more coercive the power of the external creditors becomes the clearer it is revealed that resistance is ‘immanent within relations of power.” To see the solution of the crisis as a matter of economic necessity may well be contributing to greater resistance on the part of the government of Greece just as it contributed to the rise of a political party opposed to the economic doctrine of austerity. Without a more nuanced understanding of the power dynamics at play, economic coercion will not only fail to bring the Greeks back into the European fold but may well force them out of it altogether.

Strategies of Governance Michel Foucault on Power
By: Roger Deacon
Theoria: A Journal of Social and Political Theory, No. 92, Justice, Equality and Difference (December 1998), pp. 113-148
Berghahn Books in association with the Faculty of Humanities, Development and Social Sciences, University of KwaZulu-Natal, South Africa 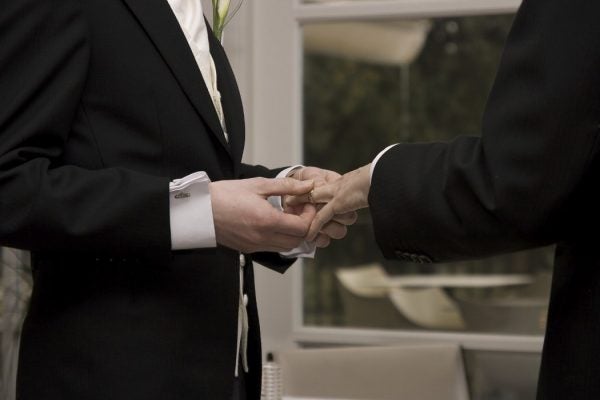 In 1979, sociologist Joseph Harry took a look at what that era's marriage-like relationships between gay men were like.