Good News for the Lodgepole Pine!

The long-lived species’ survivor genes are dispersed from the Yukon to southern California, meaning that it has a good chance of weathering climate change. 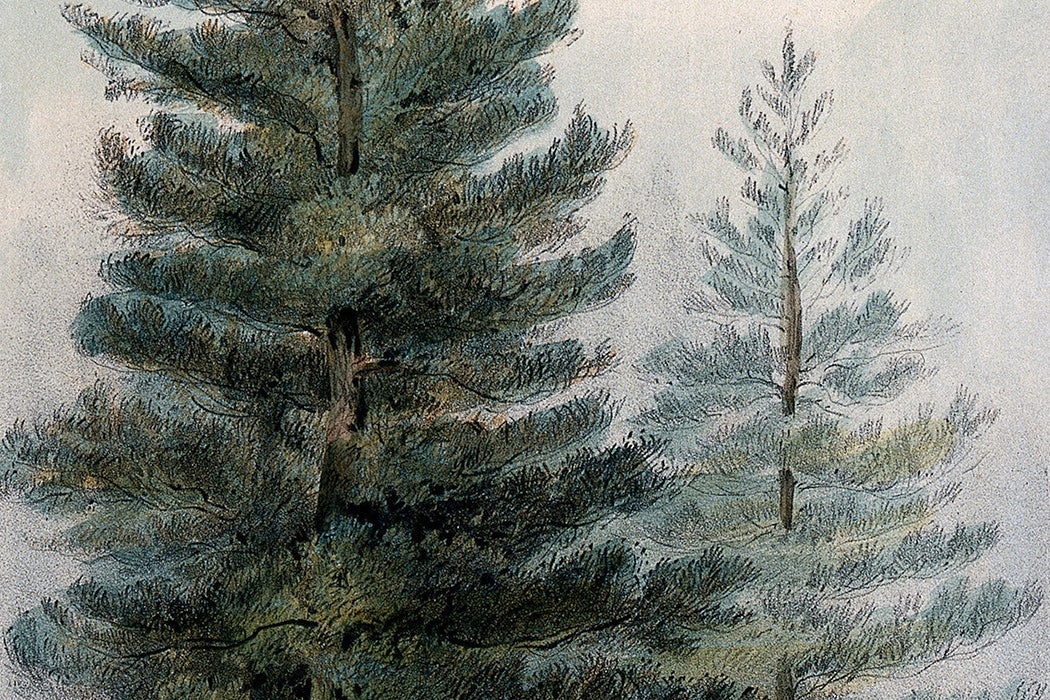 Lodgepole pine (Pinus contorta) is one of the most abundant and long-living tree species in the United States—and that’s exactly what makes it likely to persist through climate change.

The lodgepole pine’s ability to live in many environments—and to live a long time—gives it a genetic boost that could make it more resilient to climate change than other species, write Sarah M. Bisbing and a team of scientists. While the pine’s range stretches 33 degrees of latitude, they note, the tree maintains high genetic connectivity, meaning trees share a lot of genetic similarities despite their location. In spite of the deserts, mountains, and distance between them, pines in the Yukon still have a lot in common with those in southern California. That means that all those good survivor genes are everywhere.

While lodgepole pines are genetically similar, they also adapt swiftly to their local environment, which creates genetic variability. While the lodgepole grows best in warm, wet environments, it can survive in drier places, too.

To assess the genetic diversity of the pine, Bisbing and her coauthors used a technique called landscape genetics, which allows scientists to compare groups of the same species across different environments. By comparing pines that grow in southern Mexico, the southernmost part of the lodgepole’s range, to pines up north, scientists can determine how a species may have diverged and how it interacts with its environment.

Drought could be the pine’s Achilles’ heel.

The research team also used common gardens, a kind of experiment where scientists control factors like sunlight and rainfall, thereby eliminating all outside effects. When pine saplings were given limited water in the garden experiments, all the nonlocal populations died, which might indicate that drought could be the pine’s Achilles’ heel. This is especially worrisome as the range of the pine cuts through California and Colorado, two states that are already seeing the effects of climate change via fluctuating temperatures and dry conditions.

Bisbing et al. cite research that indicates it will likely take the Pinus species twelve generations, which could be hundreds of years, to adapt to climate change—and climate change has already gotten a head start.

Researchers believe that the more genetically diverse a species is, the more likely it can adapt to a changing climate and persist into the future. Forest managers are helping the lodgepole by planting seedlings in new locations to speed up reproduction, giving the species a much-needed boost.

“The fate of tree species under rapid climate change will hinge on a match between genotypes and environments,” write the authors. Only time will tell how the lodgepole adapts to climate change. In the meantime, the researchers remain hopeful that the lodgepole pine’s good genes will help it adapt to a new normal.