Getting to Know the MacArthur “Genius” Fellows

This year’s MacArthur Genius Fellows are a diverse group of artists, scientists, lawyers, writers, and more. 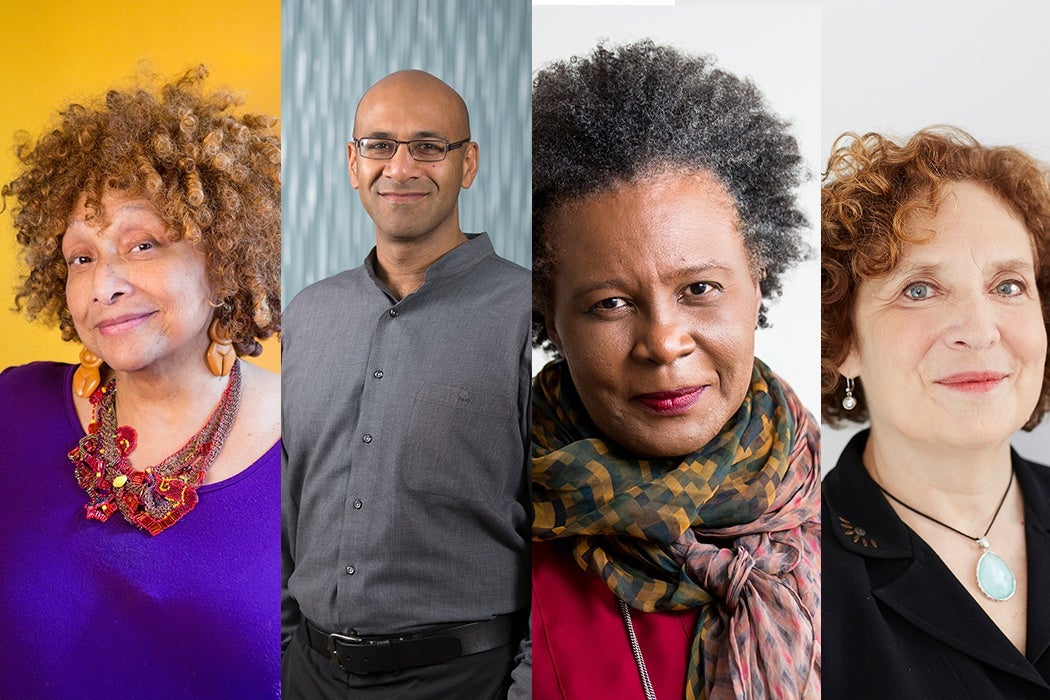 Every year MacArthur Foundation grants promising individuals $625,000 “no strings attached” awards paid over five years, “designed to provide seed money for intellectual, social, and artistic endeavors.” This year’s awardees are poets, scientists, intellectuals, and artists of all stripes. And some of them have work archived in JSTOR! Here, we opened up some links to content you won’t find anywhere else.

Ahilan Arulanantham is a human rights lawyer. He wrote a moving paper for Human Rights Quarterly in which he discussed how Tamil refugees in UN-run refugee camps being inadequately protected from the Sri Lankan government forces they were trying to flee, and proposed a way to reform the refugee protection system.

Anne Basting is a theatre artist and educator. Her piece “‘God is a Talking Horse’: Dementia and the Performance of Self” explores creative storytelling with Alzheimer’s patients and how these kinds of projects can help the voices of the elderly and disabled to be heard.

Vincent Fecteau is a sculptor. Here is a conversation he had with another sculptor, in BOMB, discussing their playful approaches to creating invented forms.

Kellie Jones is an art historian and curator. She was interviewed for Transition magazine about curating exhibits, the place of politics in art, and the artistic legacy of her famous father.

Maggie Nelson is writer. She is known for blending genres in her work, but she began as poet. Some of her poems can be read here.

Claudia Rankine is a poet. Her texts often work to create new forms necessary for the “psychic tensions” of 21st-century America. Two of her more traditional poems, “Atlantic Shores,” and “Testimonial,” are here.

Joyce J. Scott is a jewelry-maker and sculptor. Her work often has a potent political message; this essay about her “Mammy/Nanny” series explores her topic and includes some arresting images.

Julia Wolfe is a composer. This interview in BOMB explores her unorthodox approach to classical music, and her founding of the popular Bang on the Can Festival.

Read more about the 2015 fellows here. 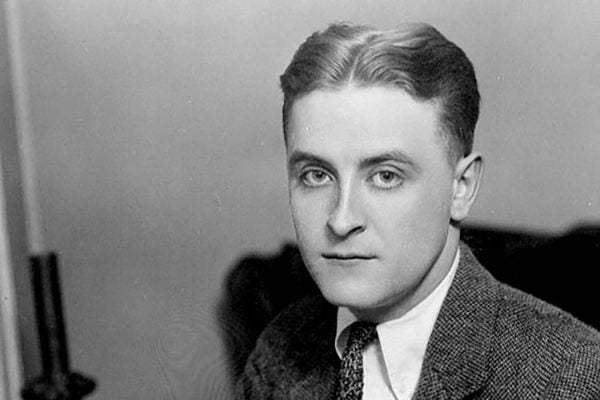